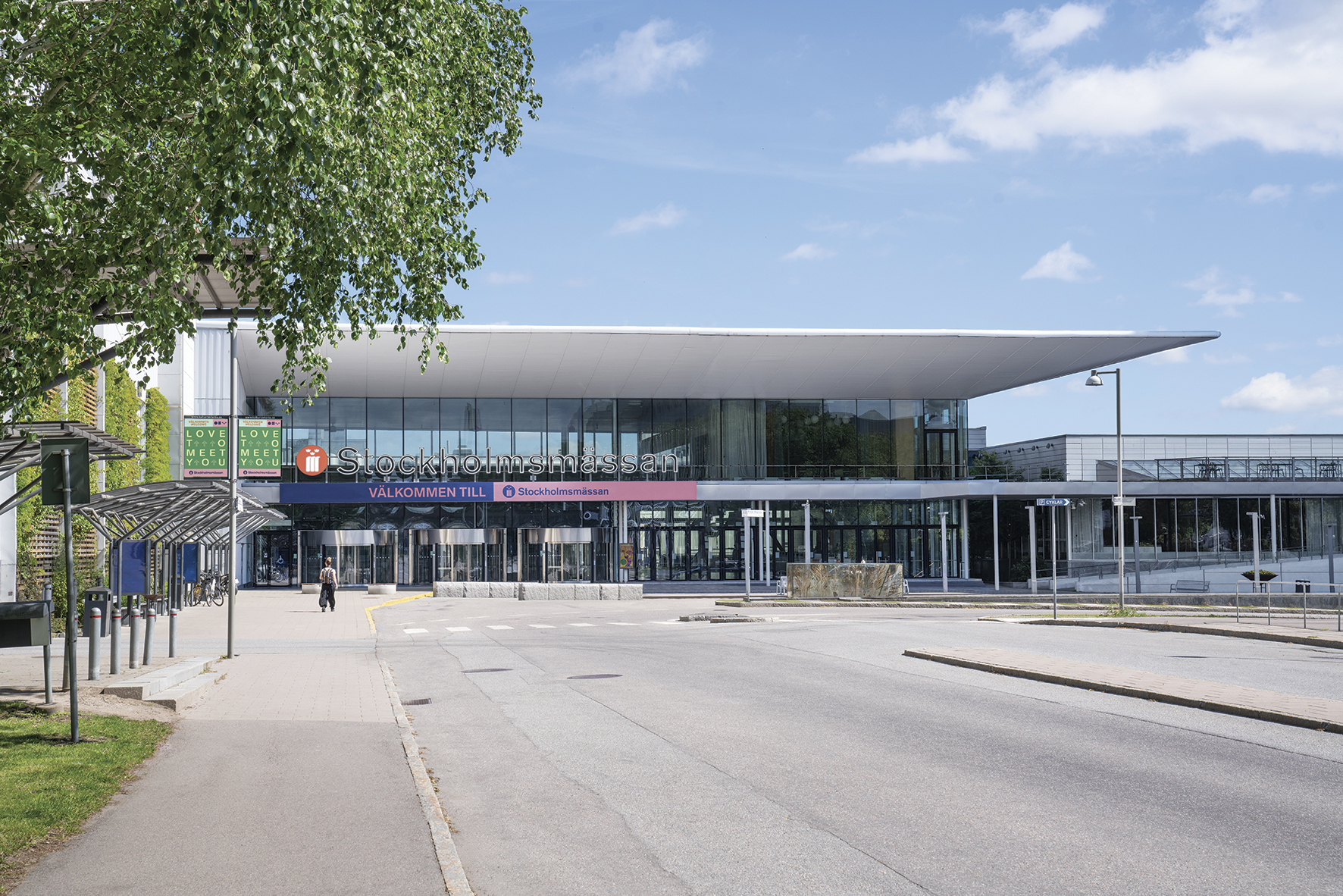 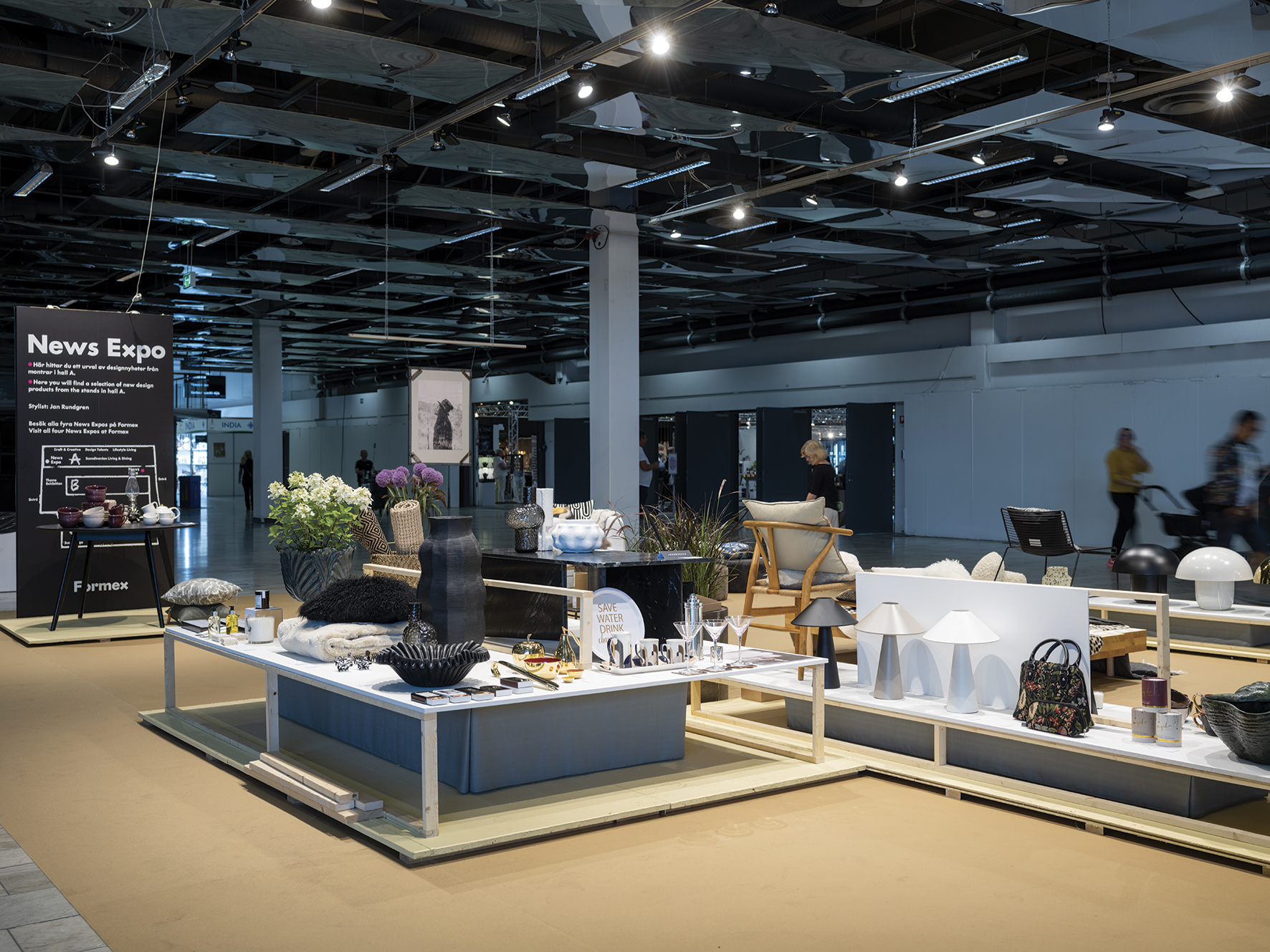 After a strong turnout from the industry during Stockholm Design Week in September, the week will return to coincide with the fair on February 7–11, 2023

During the inauguration of Stockholm Design Week in September several news for the forthcoming Stockholm Furniture Fair 2023 were presented, including a new visual identity, a platform for experimental design and a new Scandinavian Design Award. The Guest of Honour for 2023 was also announced – and for the first time since the inception 20 years ago, the distinction goes to a Swedish design studio.

When Stockholm Furniture Fair finally opens its doors on February 7, 2023, visitors will meet an updated fair format with several new features. One of them is Älvsjö Gård, a new platform for experimental and collectible design right next to the fair ground. Dating back to the 16th century, Älvsjö gård is one of the oldest still existing manors in Stockholm.

“Being able to offer an experimental platform right next to our traditional furniture fair makes us unique and it is an important part of our strategy going forward. We want to mirror what’s happening in the design industry”, says Hanna Nova Beatrice, project manager for the Stockholm Furniture Fair.

The Guest of Honour for 2023 was also announced and for the first time in the fair’s history, the distinction goes to a Swedish design studio. The Swedish studio Front has strong ties to both the Swedish and the international design scene and move freely between the industry and gallery worlds. Their work is characterised by a research-driven and investigative approach and their work has a strong connection to the Swedish nature. Their Guest of Honour installation in the entrance hall of the fair will set the tone for the 2023 Stockholm Furniture Fair. During the autumn the new graphic identity for Stockholm Furniture Fair, developed in collaboration with the renowned design agency Stockholm Design Lab, will be introduced. Founded in 1998, the agency has designed some of Sweden’s most iconic identities for the likes of SAS and Volvo Cars.

Other new features include the introduction of a new Scandinavian Design Award, in collaboration with the publishing house It is Media. By pushing young and established talents and initiatives from the whole region, the aim is to bring the Scandinavian design industry closer together. An interactive app, a more active presence in the city and more synergies between the fair and the design week will be a key moving forward. The official Design Week exhibition at department store NK this September marks the beginning of this. 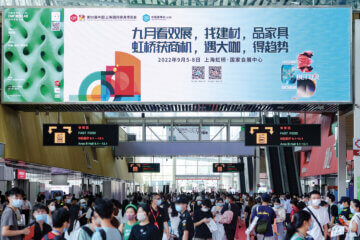 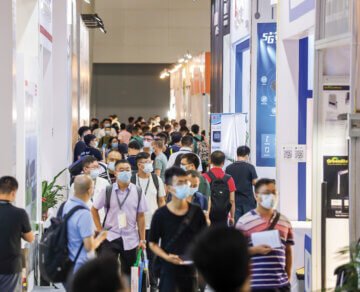 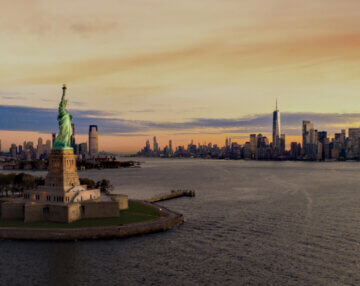