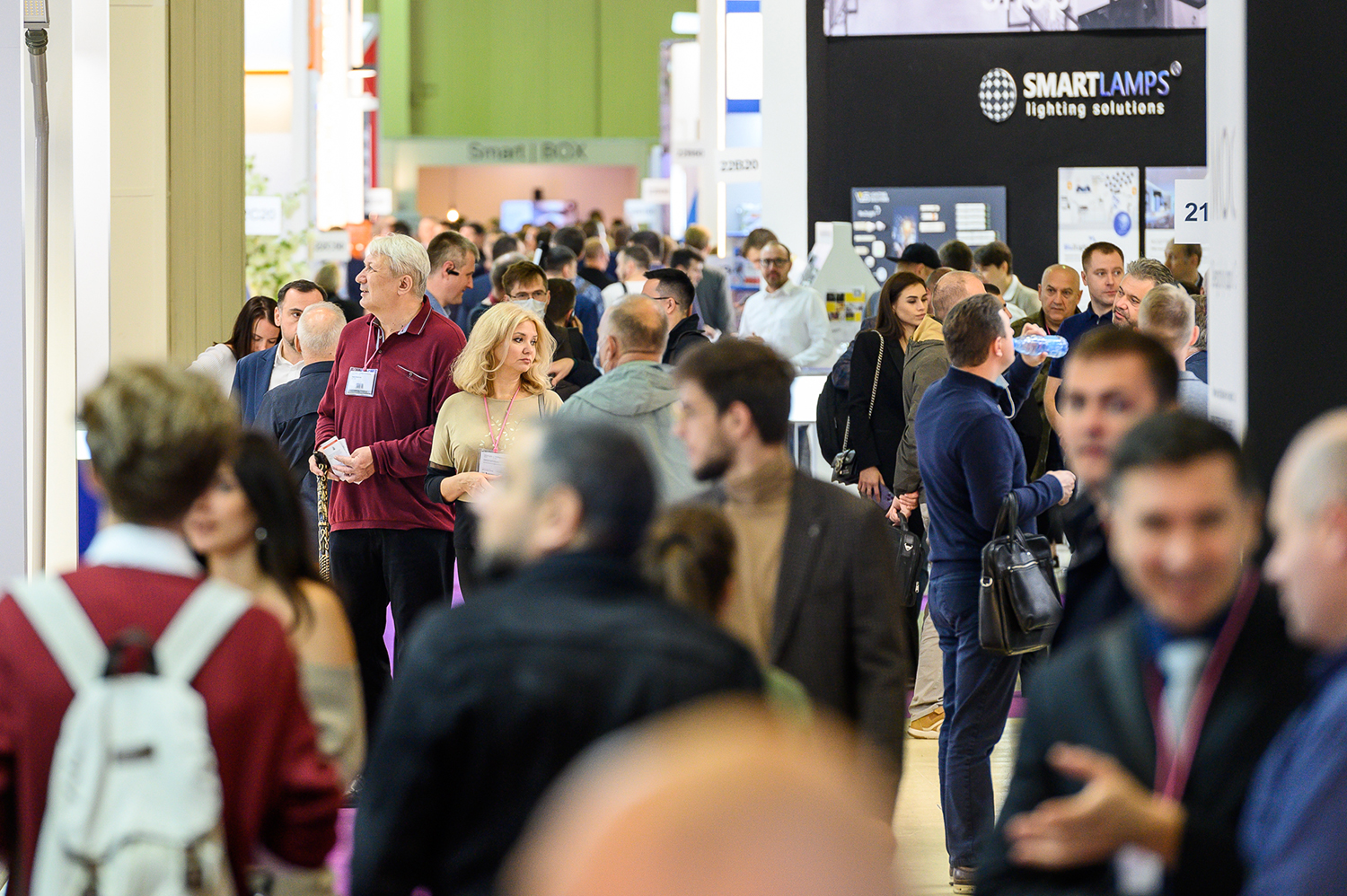 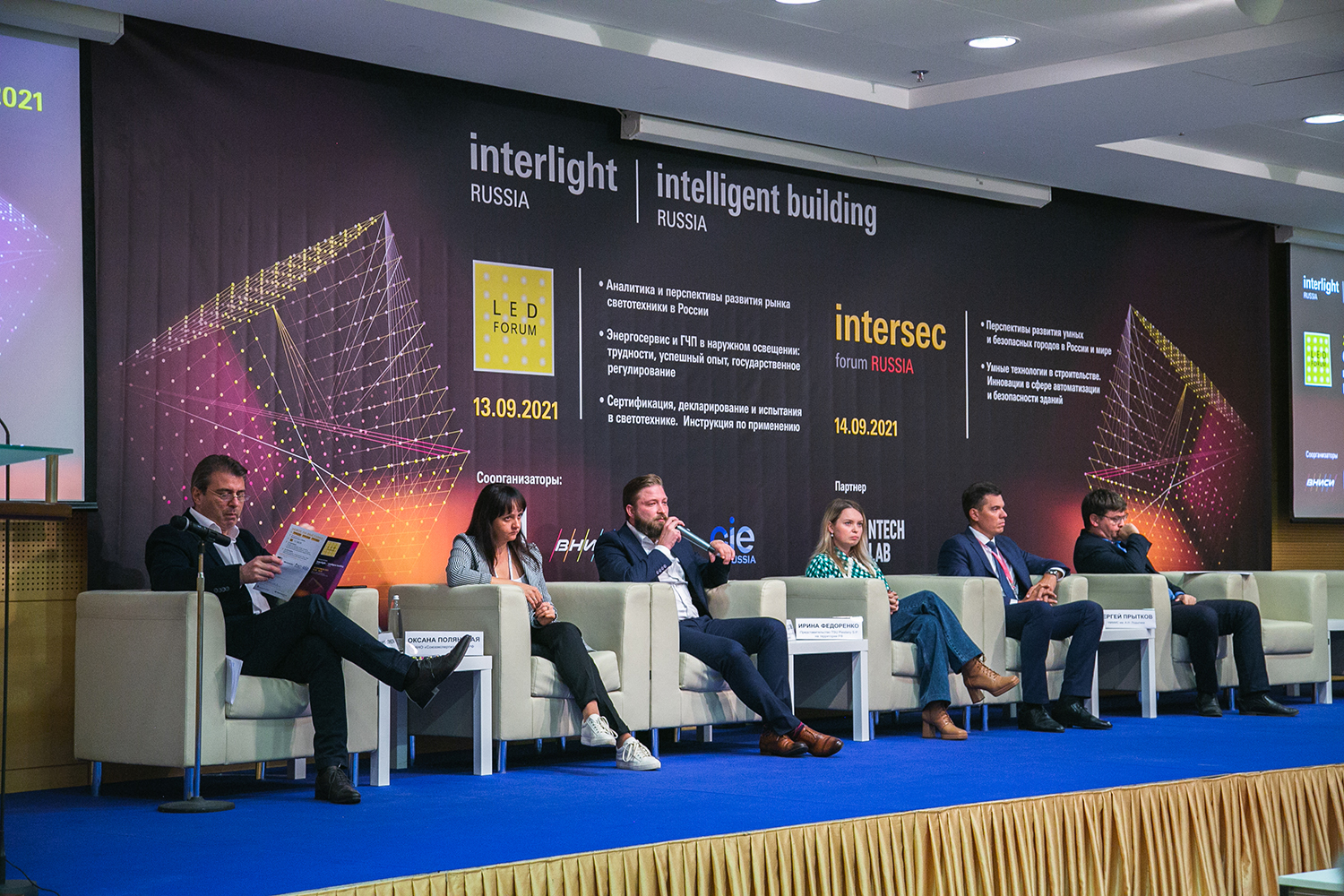 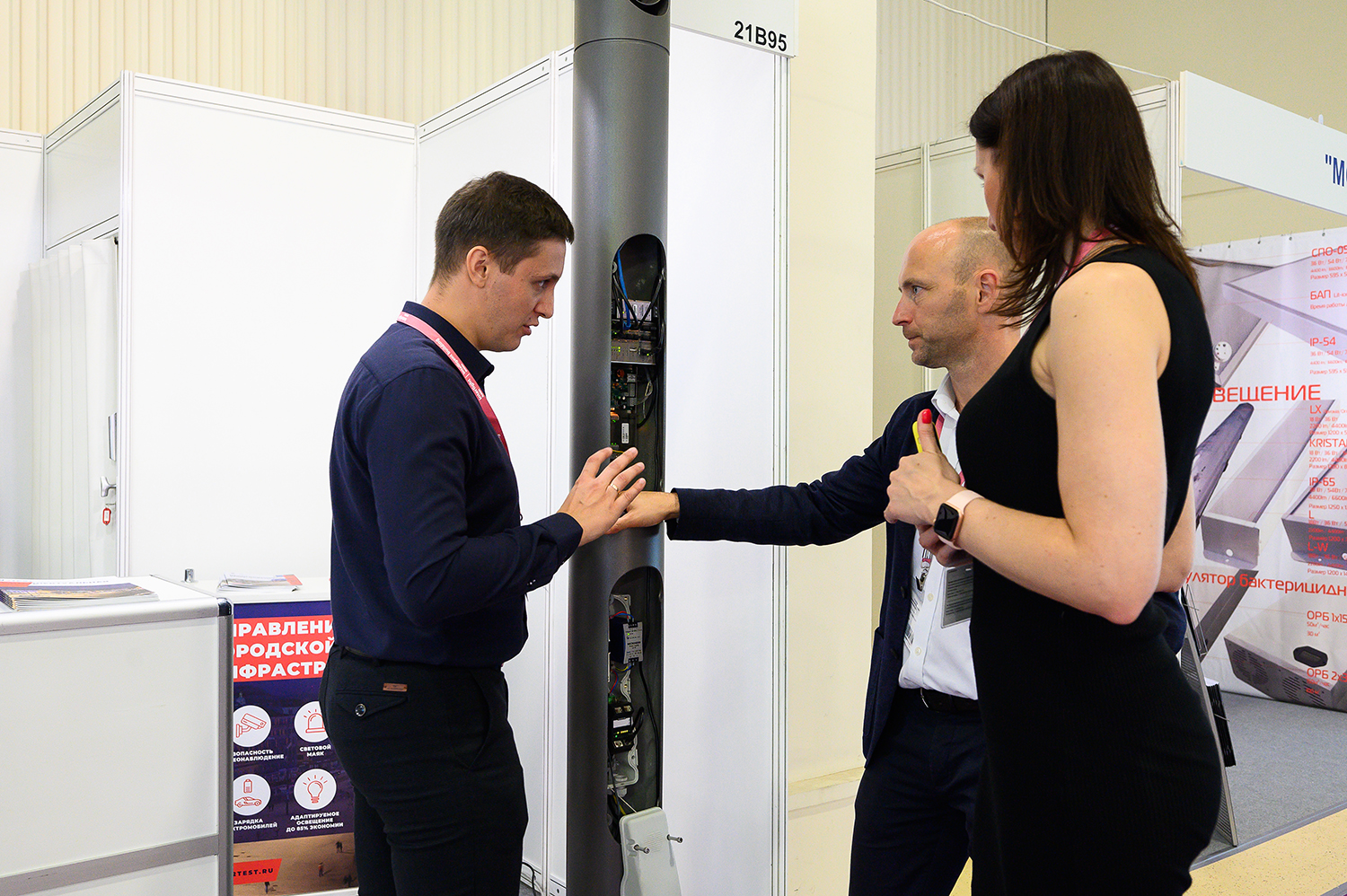 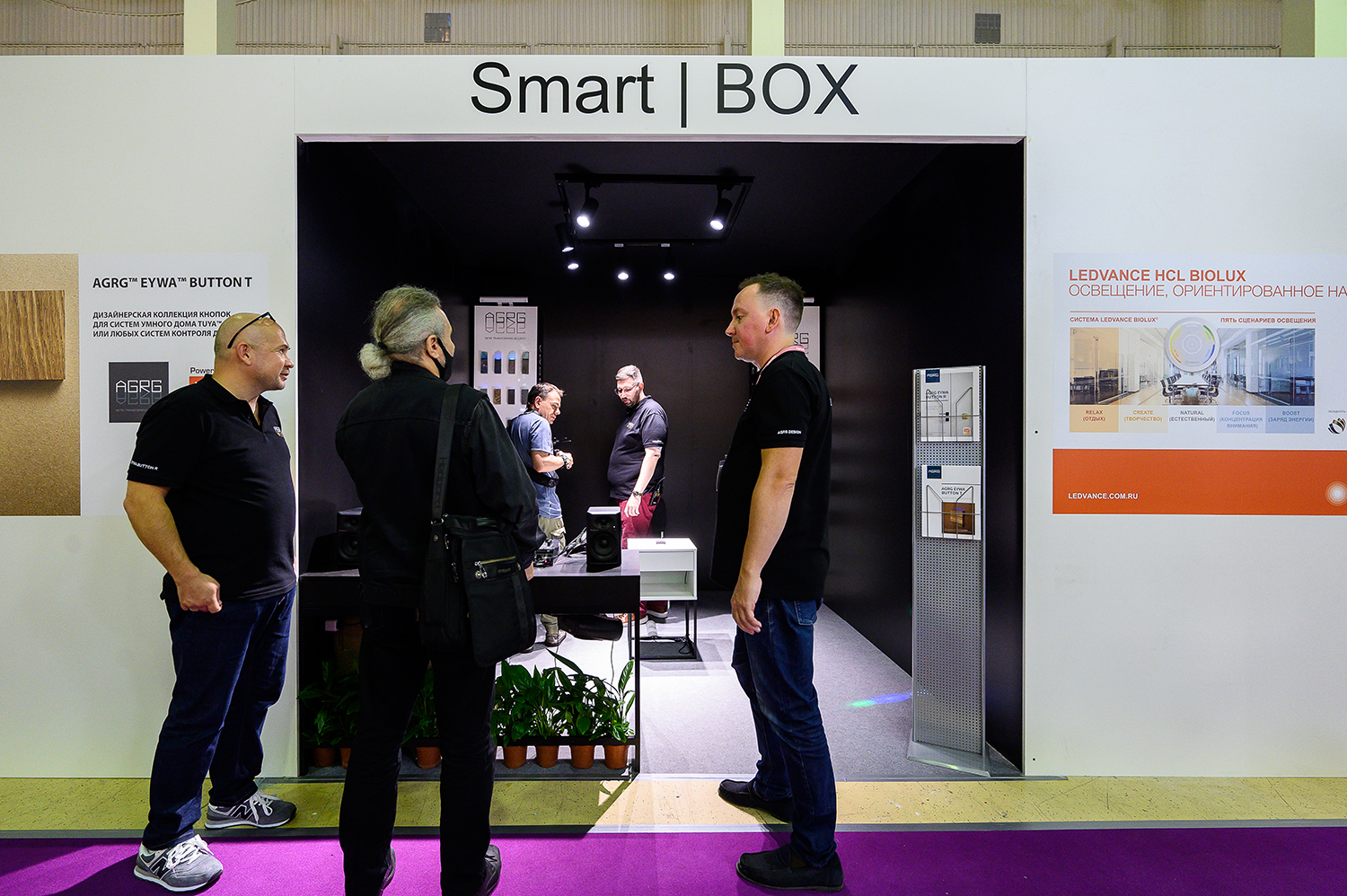 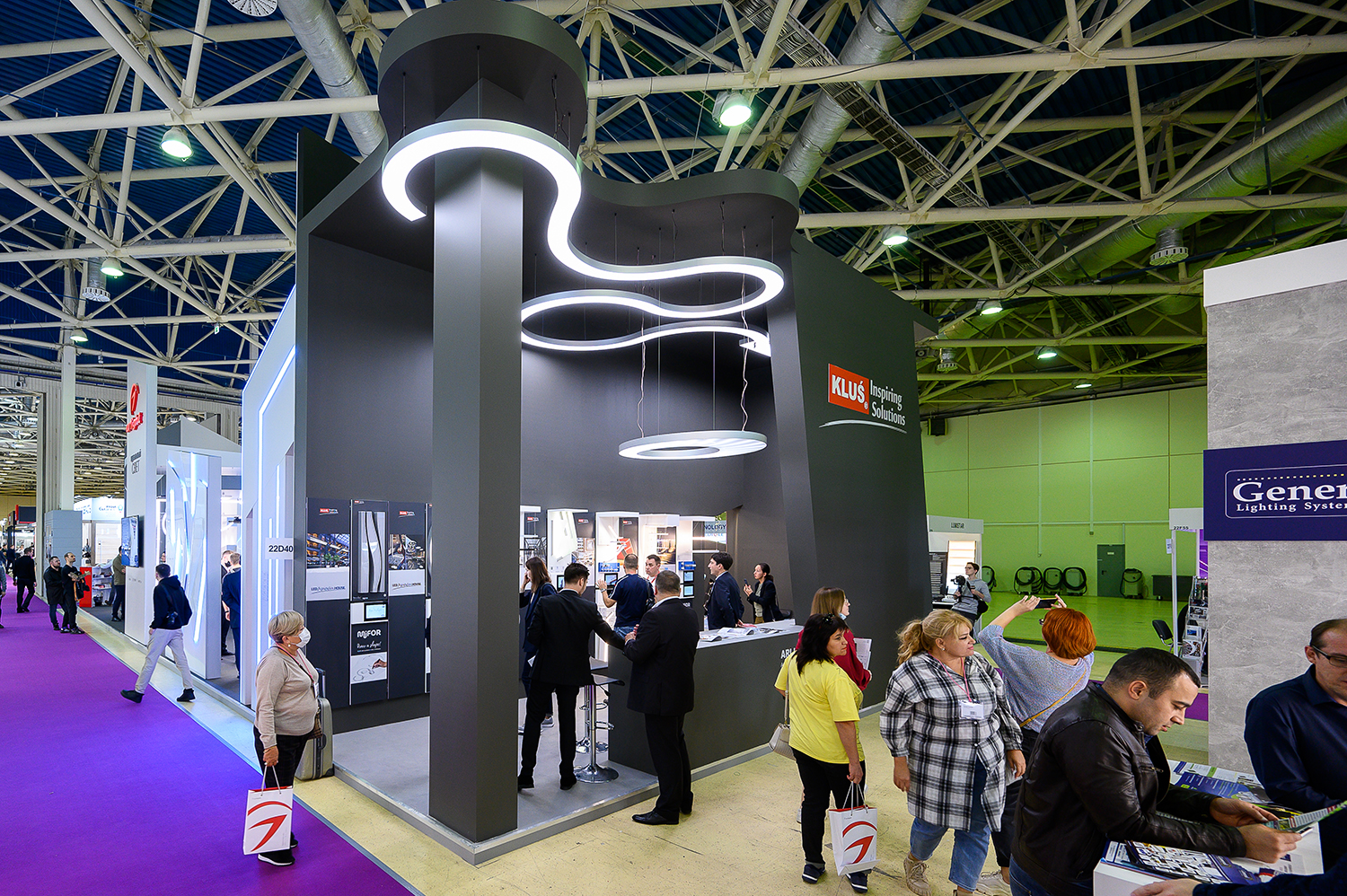 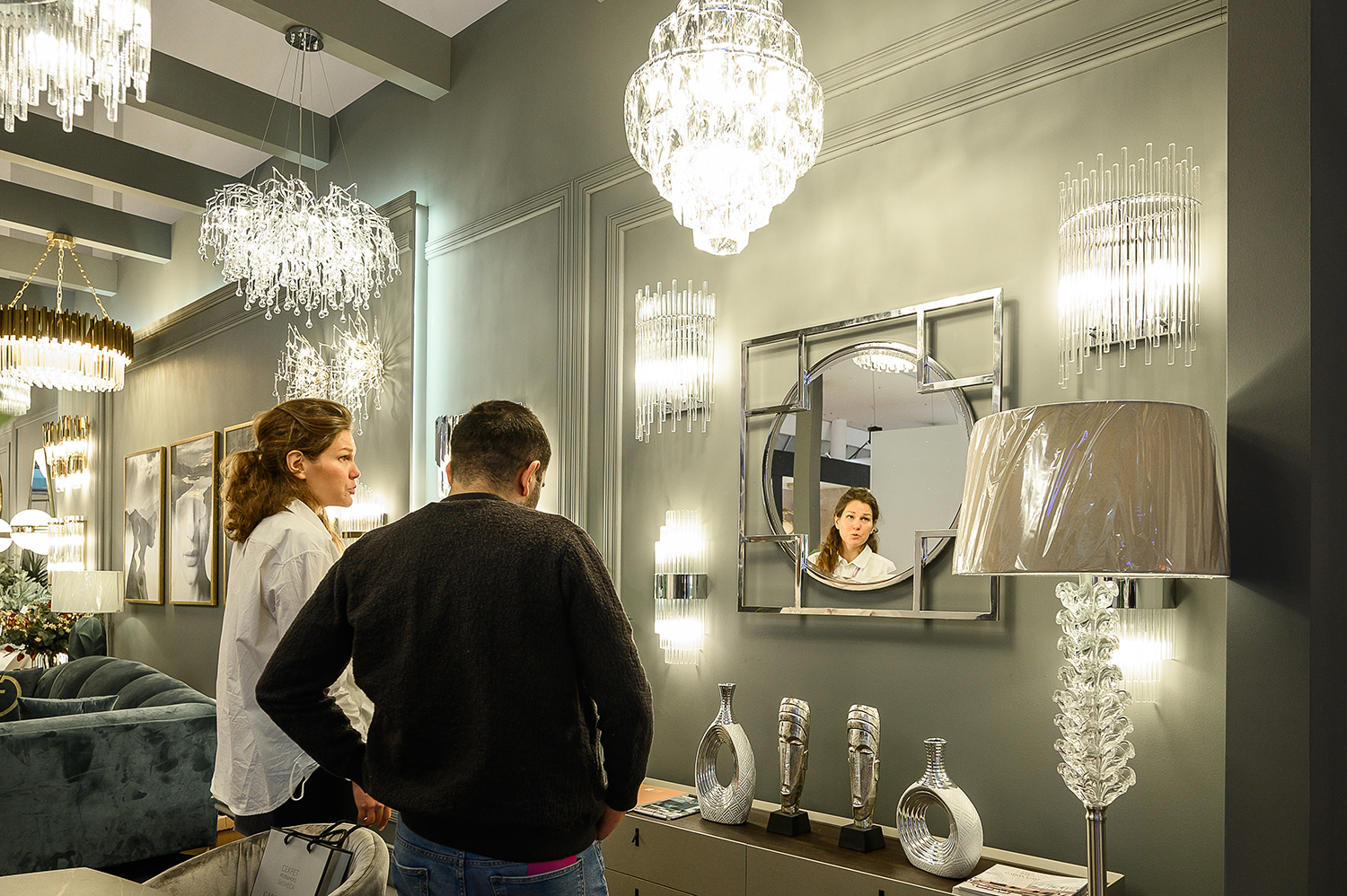 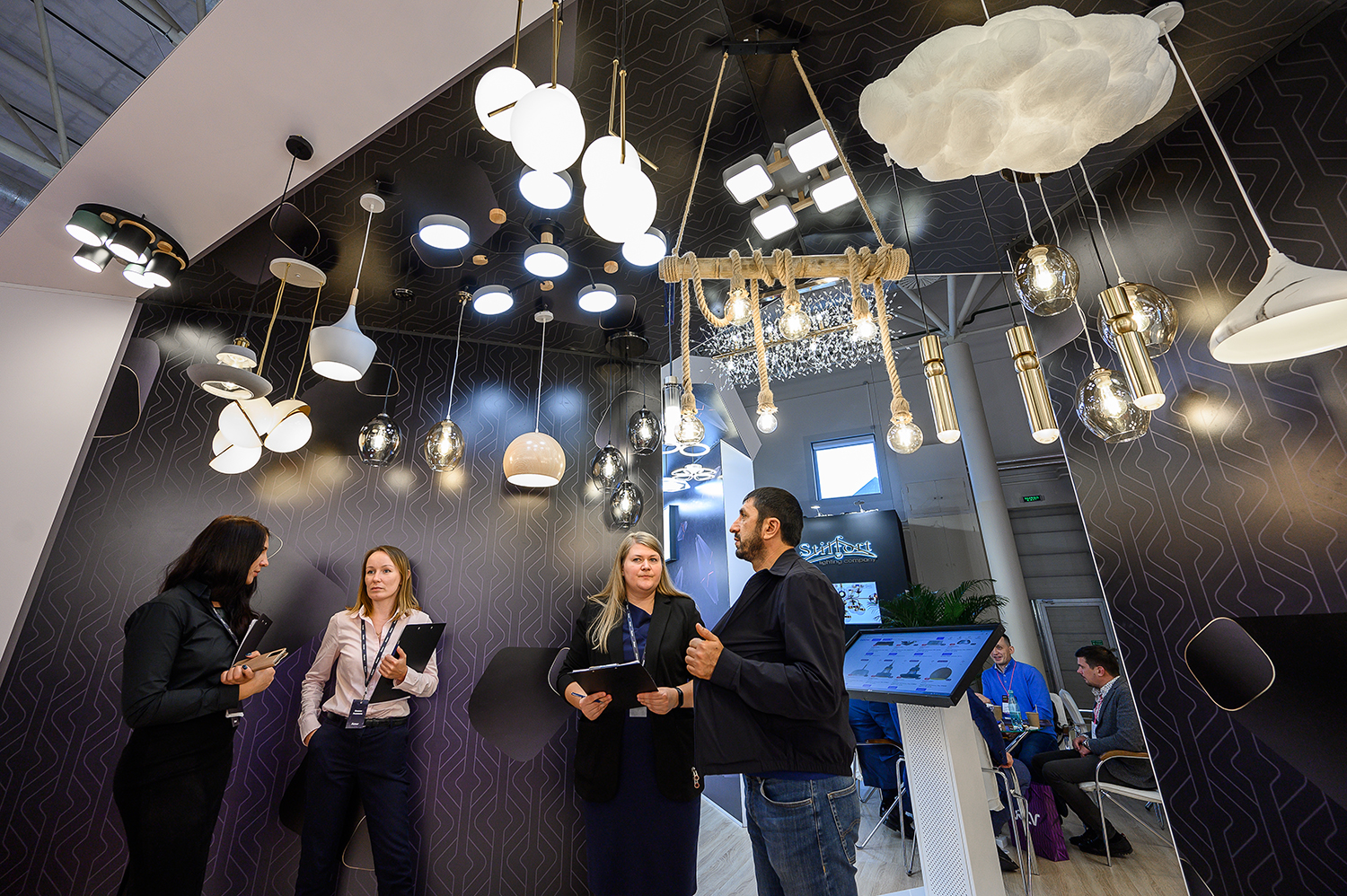 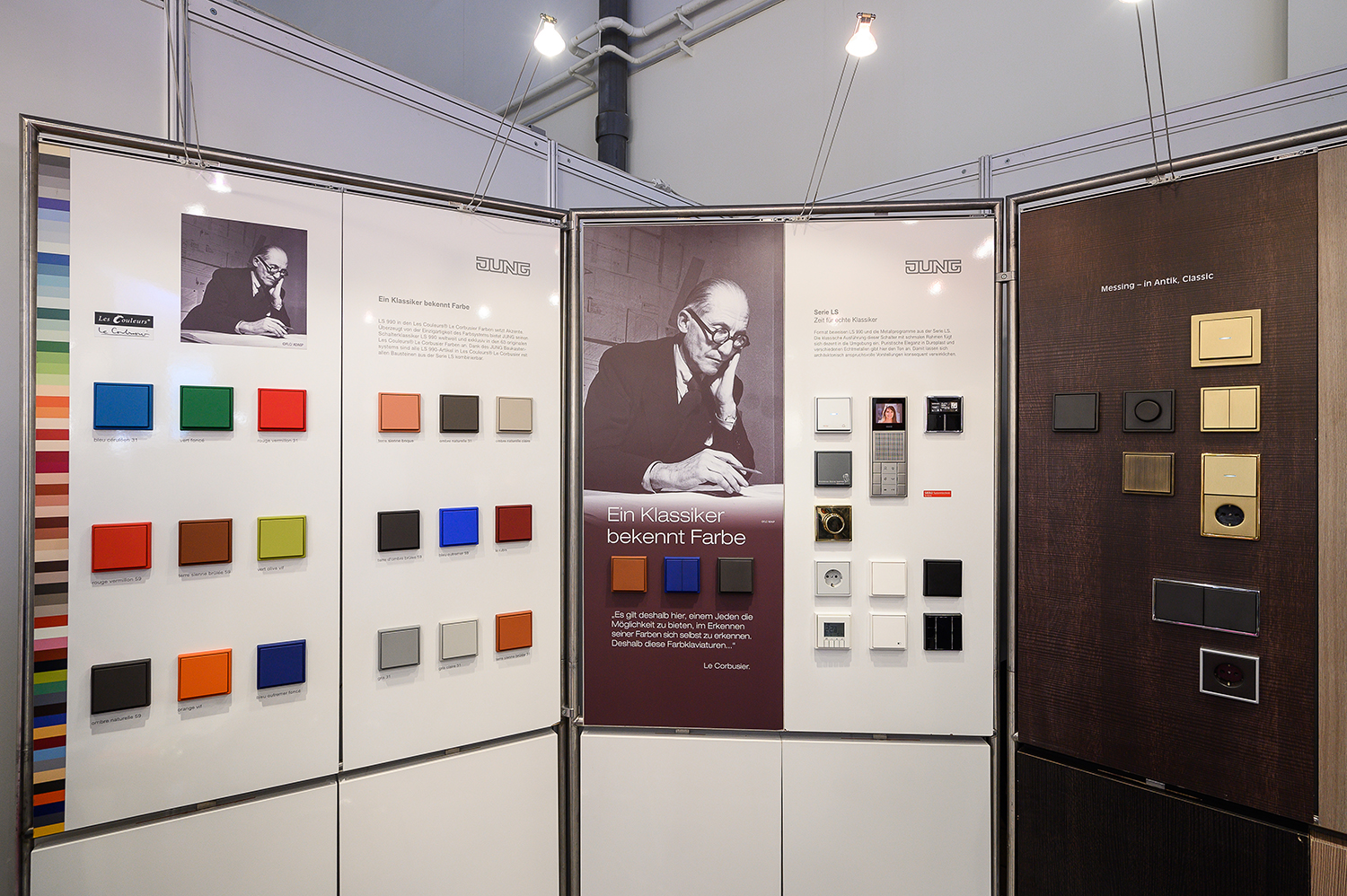 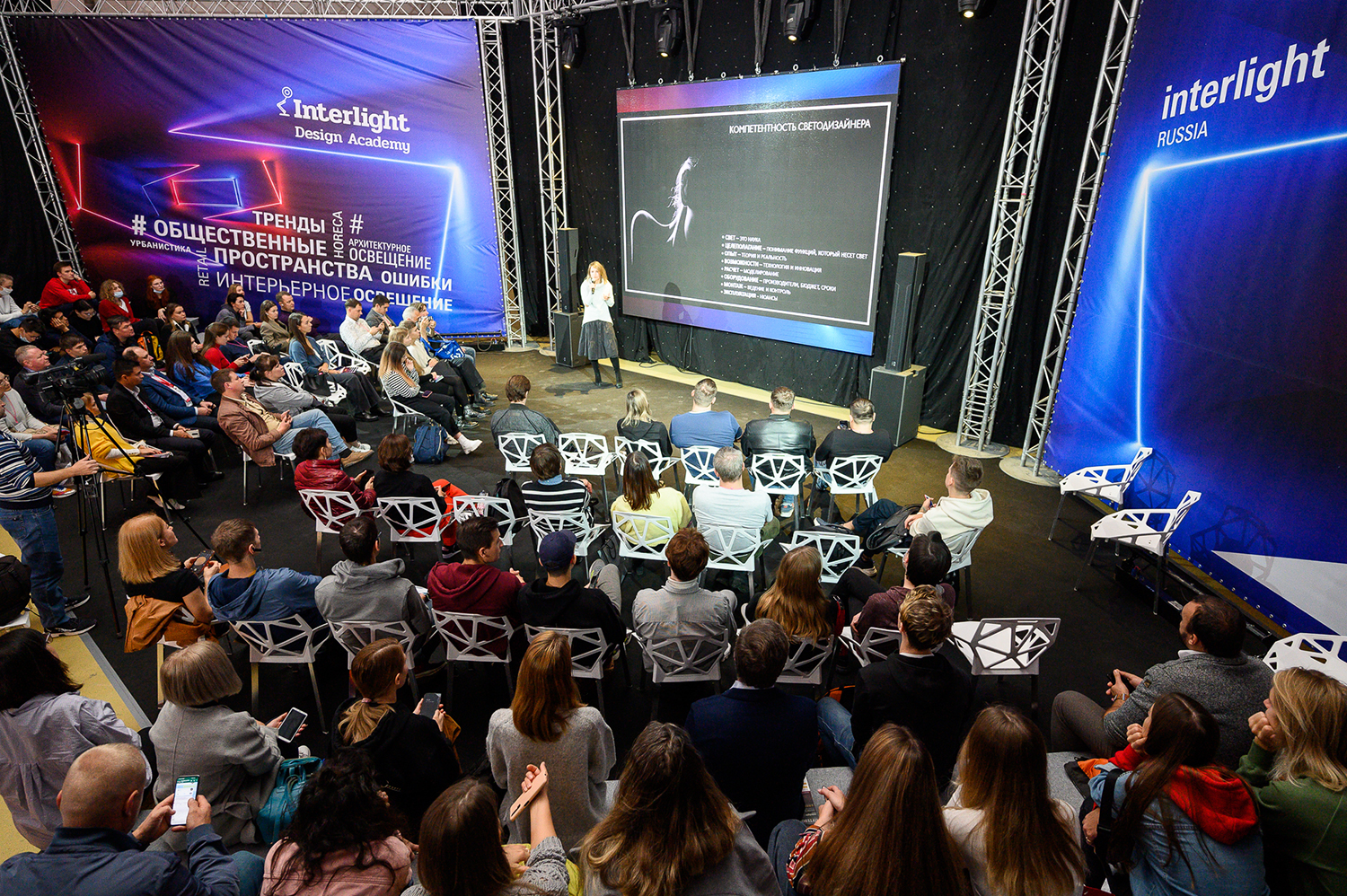 After two-year break, International Trade Fair for Lighting and Building Services Technology took place on September 13-16 in Moscow. Interlight Russia respectively Intelligent building Russia became a long-awaited event for business: companies were able to find new partners from all Russian regions. Designers, architects, engineers and retailers finally had chance to get acquainted with new products of the market offline. 232 exhibitors from Belarus, China, Czech Republic, Germany, India, Italy, the Netherlands, Poland, Republic of Korea, Russia, San Marino and Turkey presented their technologies and design solutions at the trade fair, 24 companies chose the online format of participation, which was introduced for the first time. 38% of companies took part in the trade fair for their first.

Despite the fact that Russia is still difficult to visit for citizens of many countries, the trade fair was attended by 18.911 professionals. Part of the exposition was presented in a brand new conception of a dark pavilion. Firstly, it was flattering for the companies representing festive lighting. Secondly, the developing trend of the last year – luminous small architectural forms such as benches were shown. Thirdly, the leaders of retail design created a showcase exposition, demonstrating the professional work with lighting in a retail space using products of exhibitors. In Pavilion 2.2, new participation formats were presented – Light box and Smart box. In Pavilion 2.1, the Smart Cube trend zone was extremely popular among visitors. First presented in 2019 and undergoing an ambitious rebirth in 2021 – the conceptual interactive space allowed guests to evaluate the capabilities of modern smart home systems showing must-have technologies, to try various scenarios of building automation and make a personal rating of the necessary functions for the projects.

This year, special attention was paid to the issues of certification, declaration and testing in lighting engineering, as well as the development of energy services and public-private partnerships in outdoor lighting. On September 14, during two sessions of Intersec Forum Russia representatives of government and commercial structures were able to speak and discuss. The first session was dedicated to the development of a smart and safe city in Russia and the world. In particular, Evgeny Duk, Head of the Department for the Implementation of Smart City Technologies of the Design Directorate of the Ministry of Construction, Housing and Utilities of Russian Federation, spoke about the progress of the Smart City project; Alexander Pariy, Deputy Minister of Public Improvement of the Moscow Region, announced the implementation of an automated system for monitoring outdoor lighting in the region; the real estate inspectorate shared its experience of detecting illegal buildings in the city using quadcopters.

Messe Frankfurt organises a number of trade fairs for the light and building technology sectors in Asia, Argentina, Russia and the UAE. 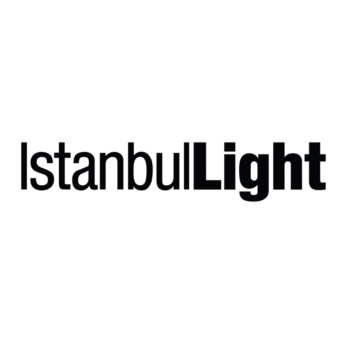 Istanbul Light will take place in 2023

"Shikada for the first time in Milan at Architecht

"New light for the Estadio Metropolitano of Barran

"ODL’s dichroic for exhibitions and architecture

"The future of the sandwich panel is now" Italton

"Renovation of headquarters of the engineering and