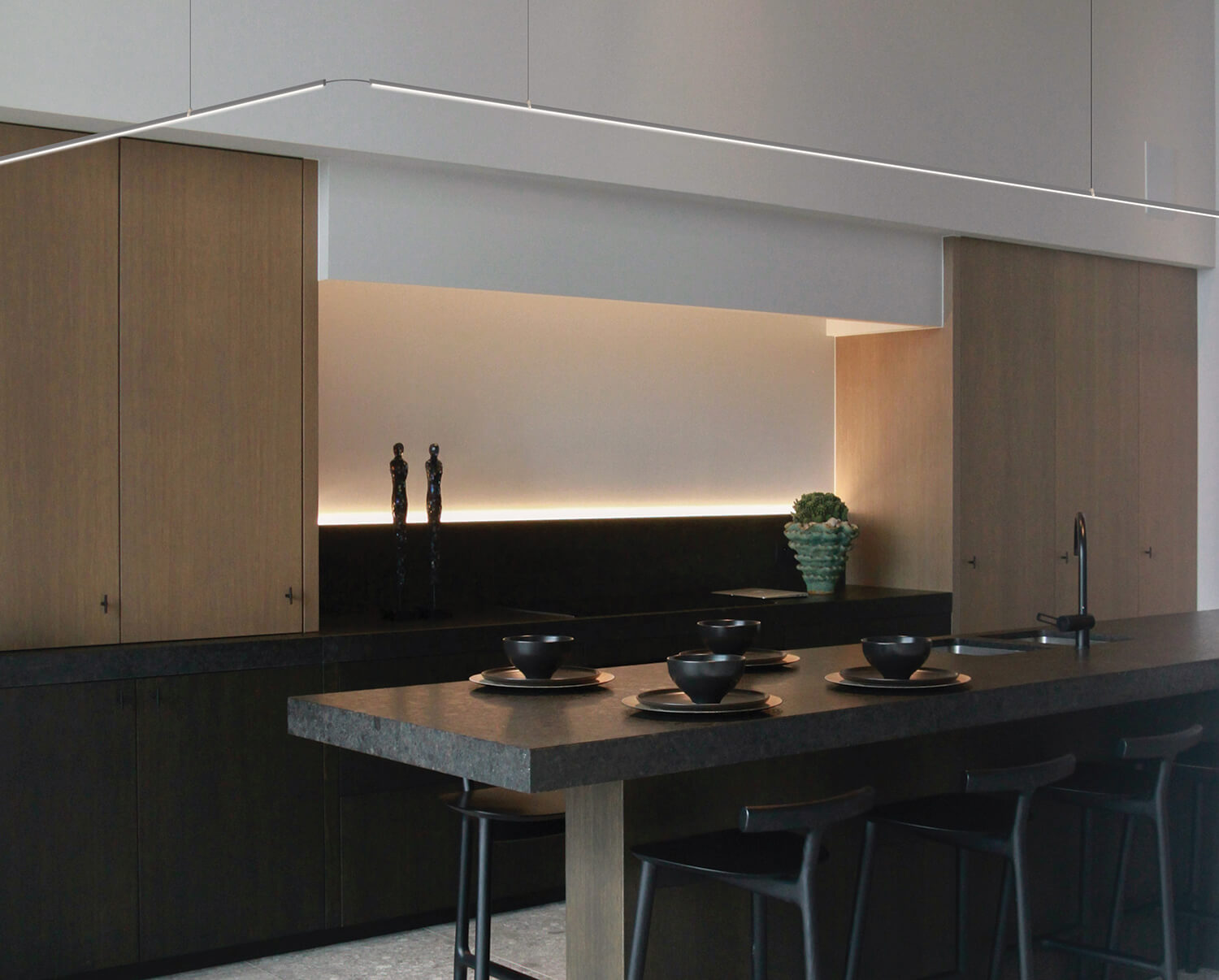 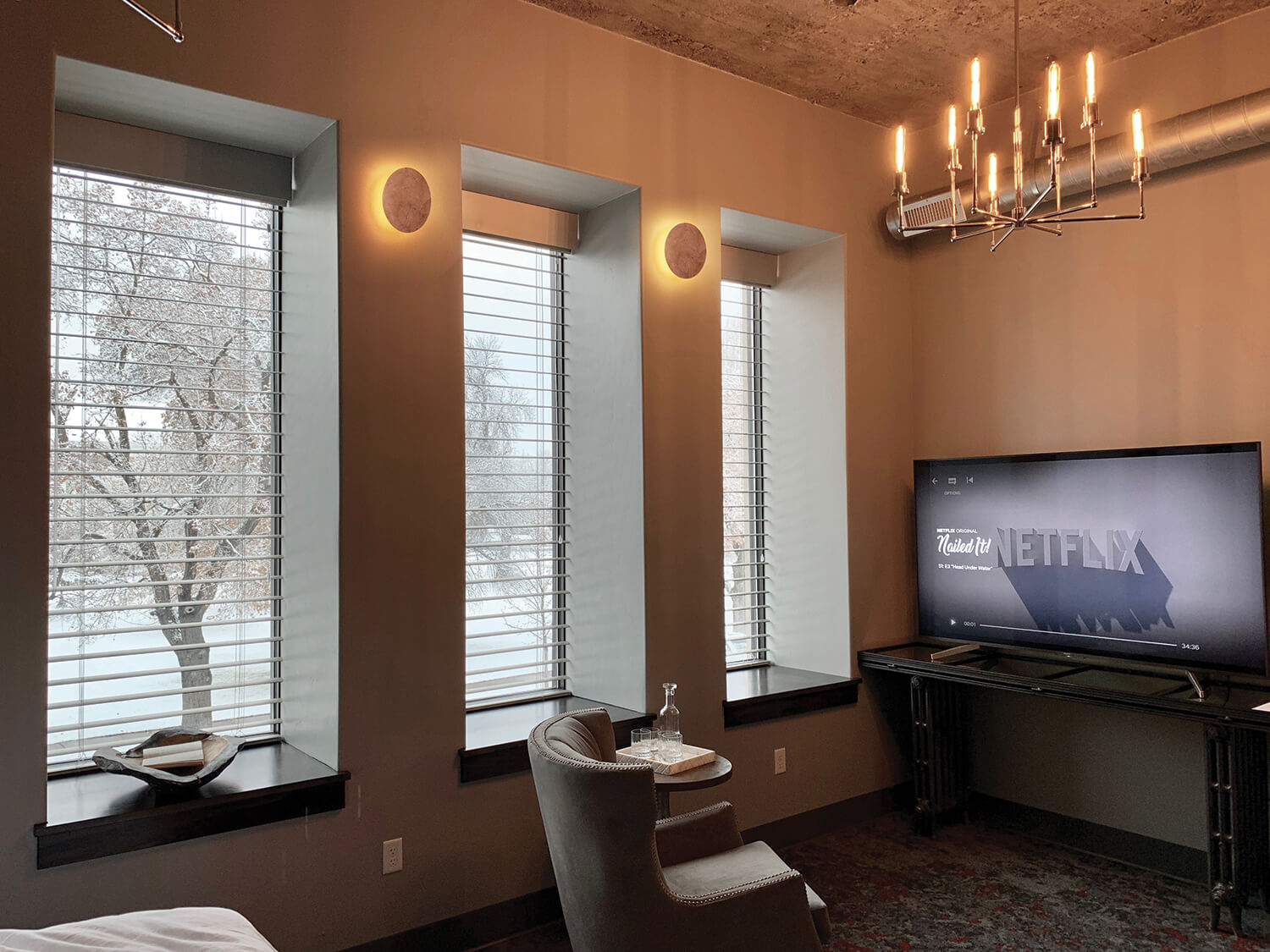 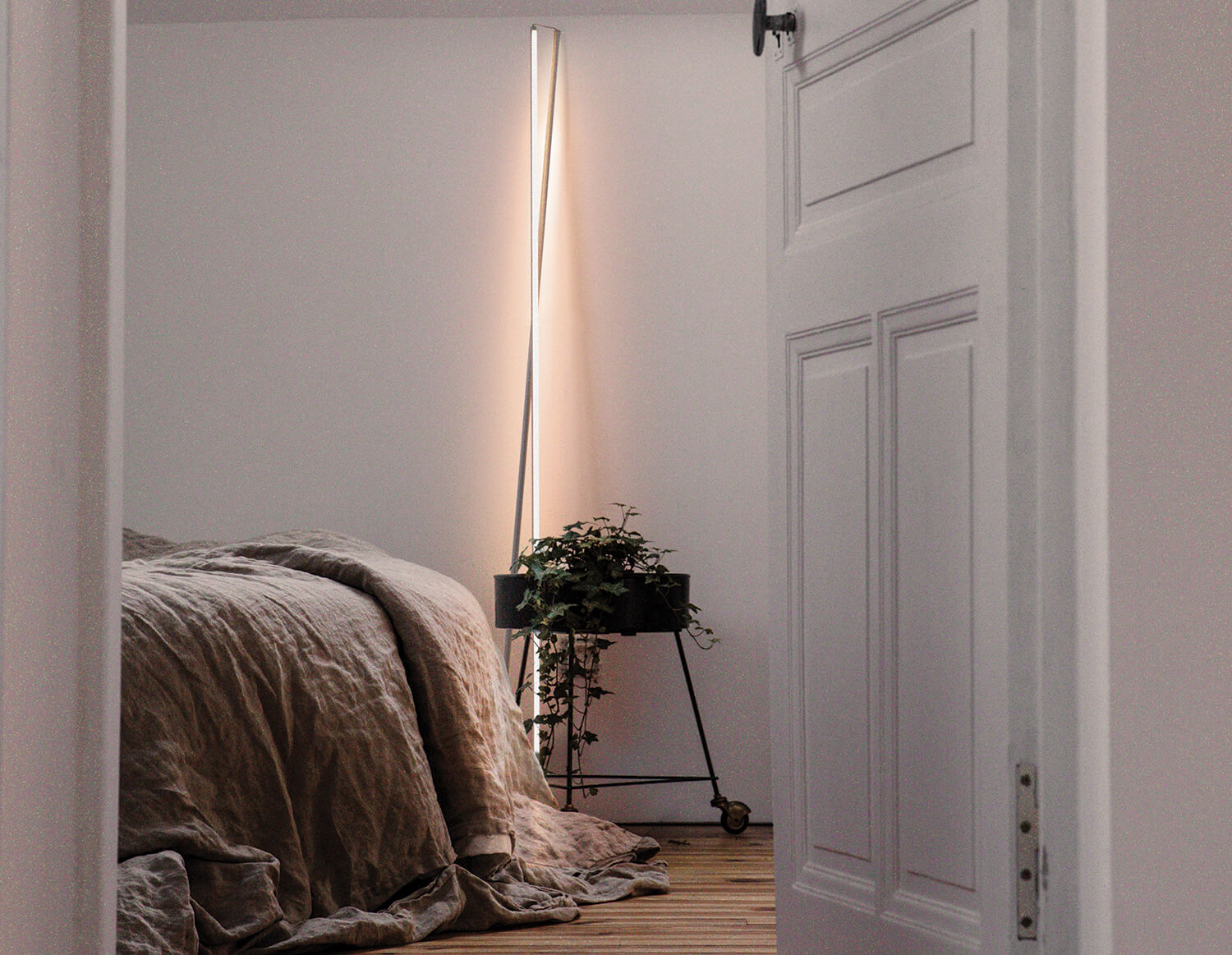 Following Egoluce’s concept, “matter and color mark the rebirth of décor and also the technician adapts”

Light has always been underestimated in the design process or maybe considered after the actual architecture phase, often integrated at a later stage, without a precise study or design purpose. But something has changed. The development of new technologies has given a favourable input to the experimentation of new possible scenarios and also interior trends have pushed production companies to explore new finishes and colours. There is a need for specialised figures, which is often requested by the architectural designer himself. The lighting designer acquires a new professional dignity capable of evoking emotions. And light does not only have the purpose of brightening up but also of shaping space and bringing architecture to life by creating different scenarios.

Unlike the world of fashion, which changes quickly (every season brings a change of look), the world of architecture and design has a slower pace, lasting years.  For years, the concept of subtraction prevailed, with a constant imperative: “less is more”. Colour was banned in favour of total white, metals were dominated by chrome or steel – in the most precious solutions – while gold and brass were destined for luxury markets in Eastern Europe and the Middle East.  Subsequently there has been a shift towards a less rigorous direction, thanks to Latin design and Spanish contamination. This change was seen at various trade fairs, from ceramics to design, bathroom furniture and tapware. The lighting world was not indifferent to this change.

And here is the rebirth of the decorative. Metallic finishes are becoming more precious: gold and brass in particular are solutions pursued by interior designers on the wave of a new fashion, Vintage, which is prevailing particularly in the contract sector. The finishes range from polished to brushed and then the triumph of black. This can be seen first and foremost in taps and fittings and bathroom furniture, in the profiles of shower cubicles and thermo-furnishings, and then an invasion into other fields including lighting. Even the technical sector is not indifferent to this change in style. Now the shape is becoming more visible, the track is becoming visible as well, and the struts are reappearing on the market. Linear systems are being developed, and the technical is also becoming more scenic. But there is also a new interest in ambient, soft lighting, hidden in perimeter walls. The trend is to have several lighting points to create as many scenarios as possible: fixed lighting patterns are replaced by accent lighting.

Accent lighting instead of fixed patterns

Everything revolves around the human being who is brought back to the centre of the project, of any project, from architecture to interior design to new solutions aimed at well-being.  It seems obvious but it is not. Man at the centre becomes the leitmotif of design, accentuated by the particular context of the days we are living.

And light becomes an essential tool to improve comfort not only visually but also psychologically: it stimulates the cognitive aspect, it influences moods. It is Human Centric Light, the one that follows the circadian rhythm (about die- around day). It is linked to the discovery of the reactivity of ganglion cells, which spontaneously develop activities conditioned by light, but it has been able to develop in relation to building automation and IoT – Internet of Things – systems.

And speaking of IoT and interaction with luminous devices, even in this field the direction is to go towards simplification for a user friendly concept thanks to the use of APPs that can be easily managed from a mobile phone. “IoT: new scenarios for light.”