Home » LED Special » MUNCH: a sustainable home for the works of Edvard Munch 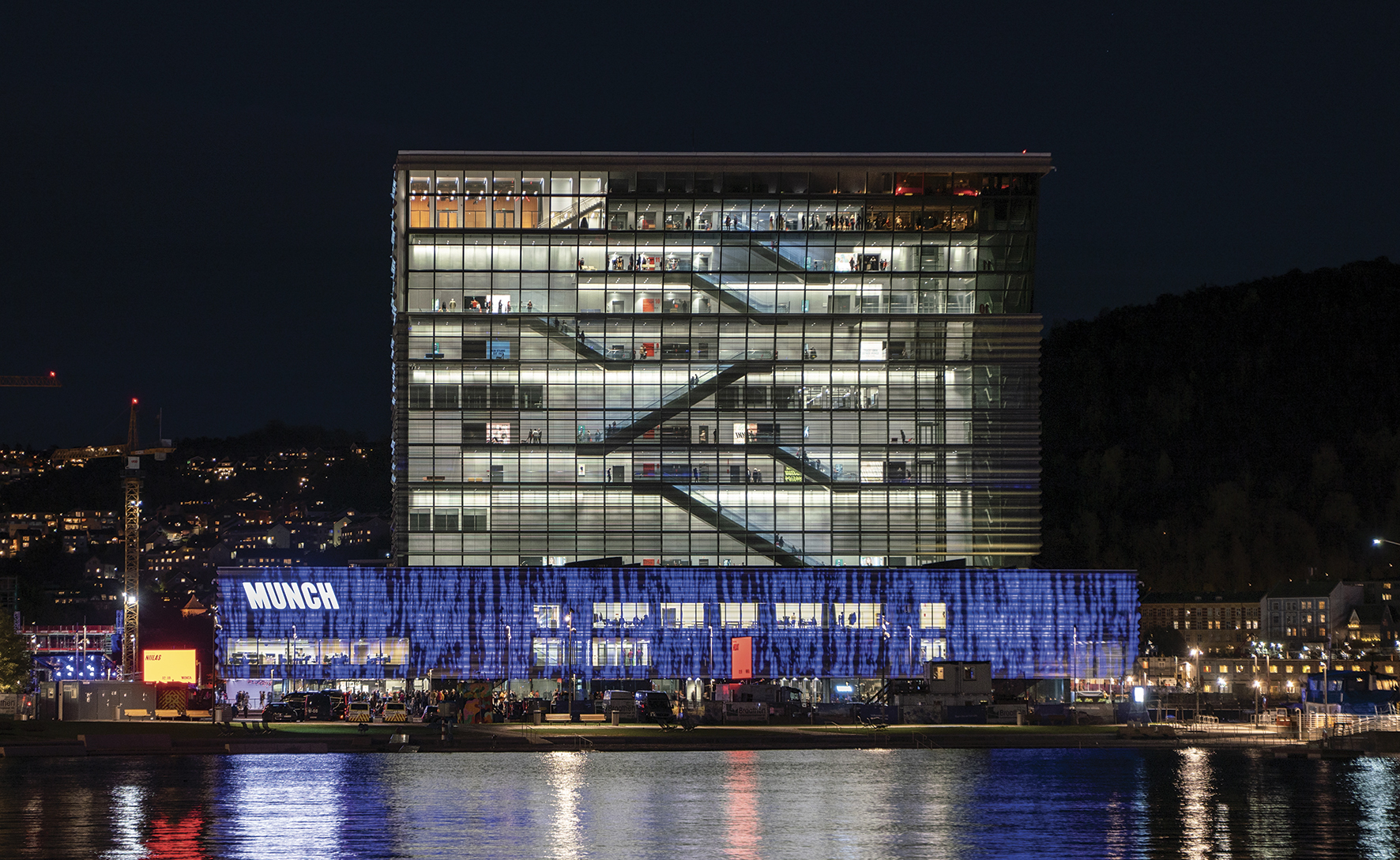 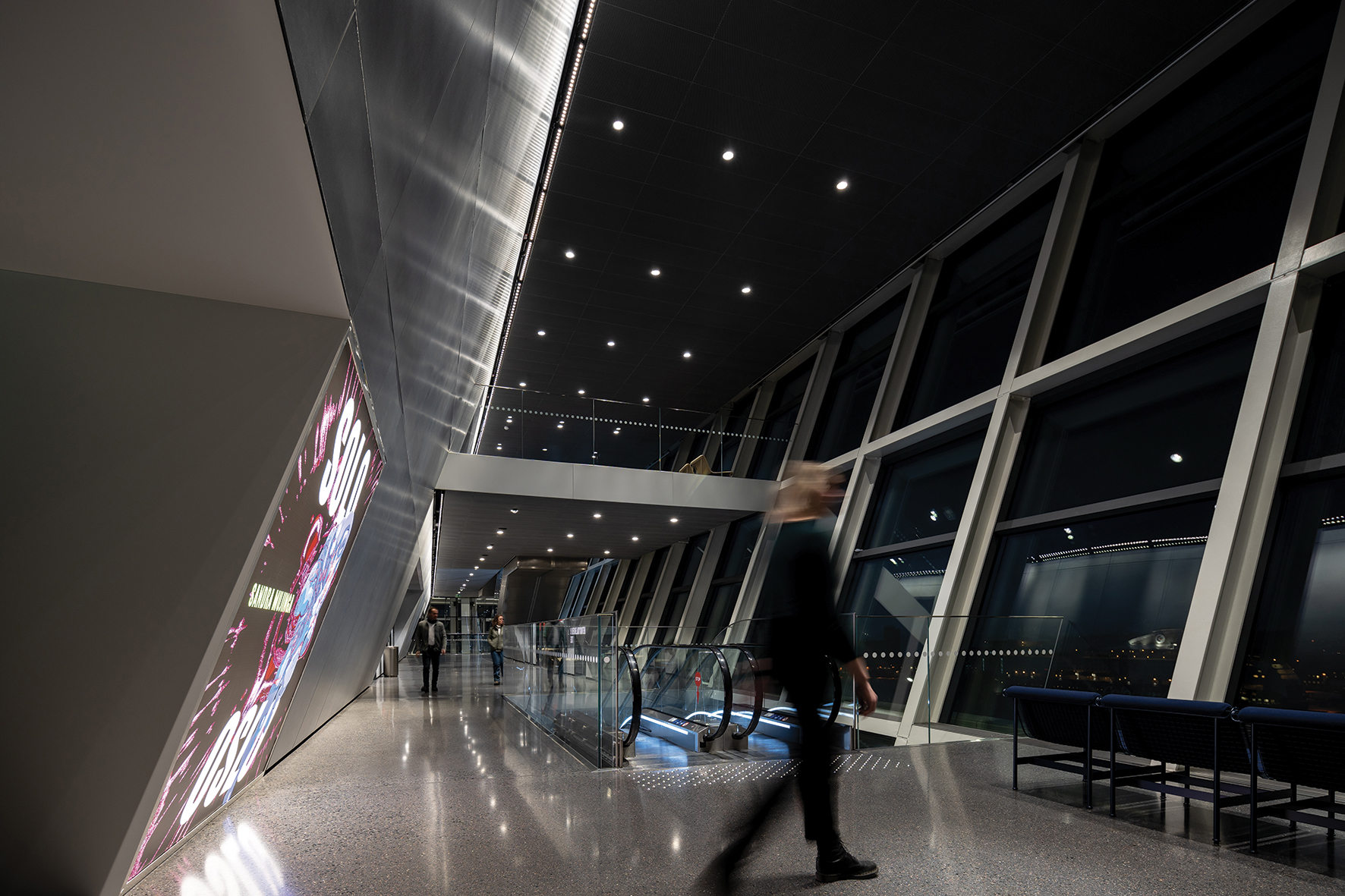 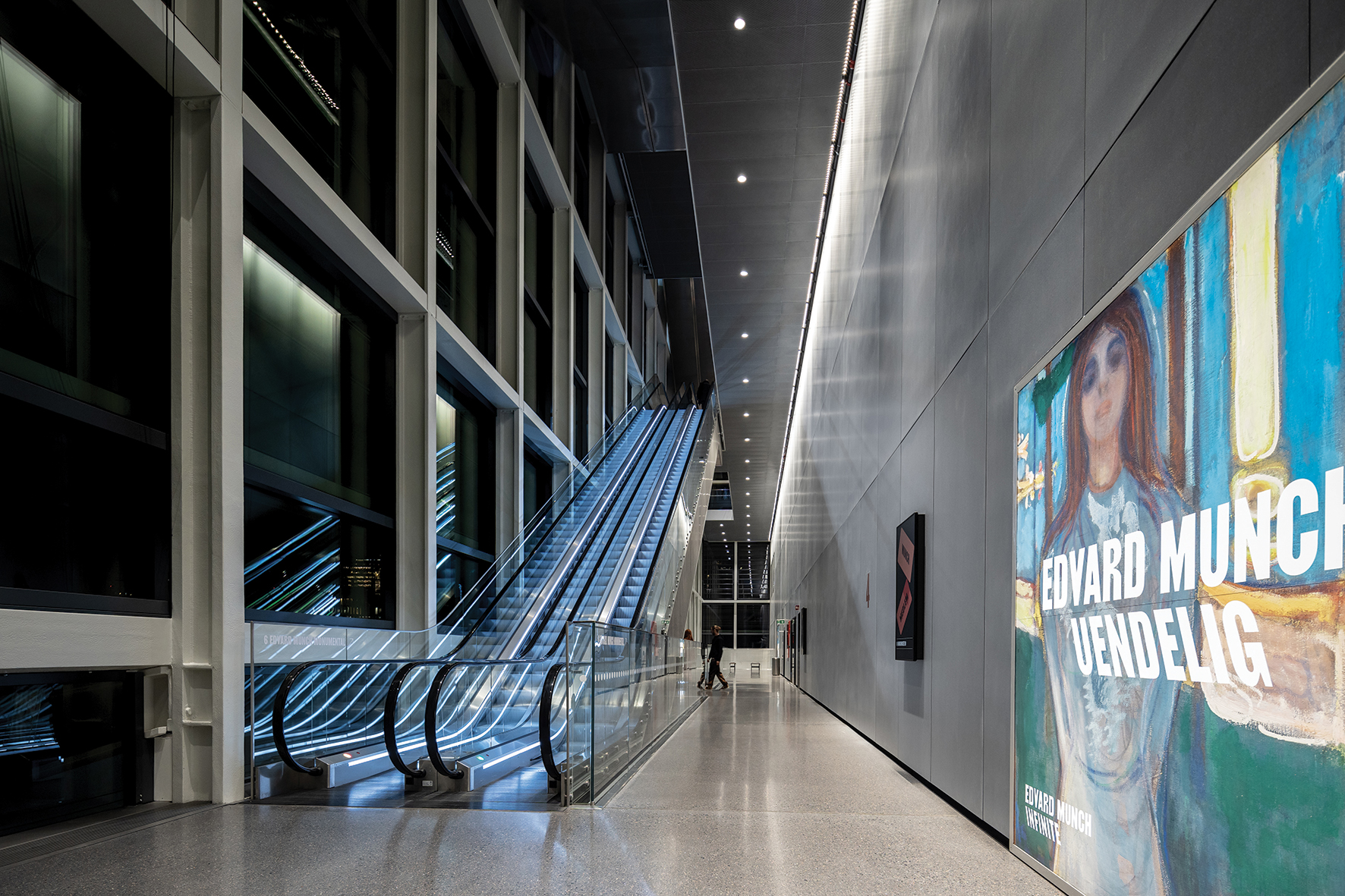 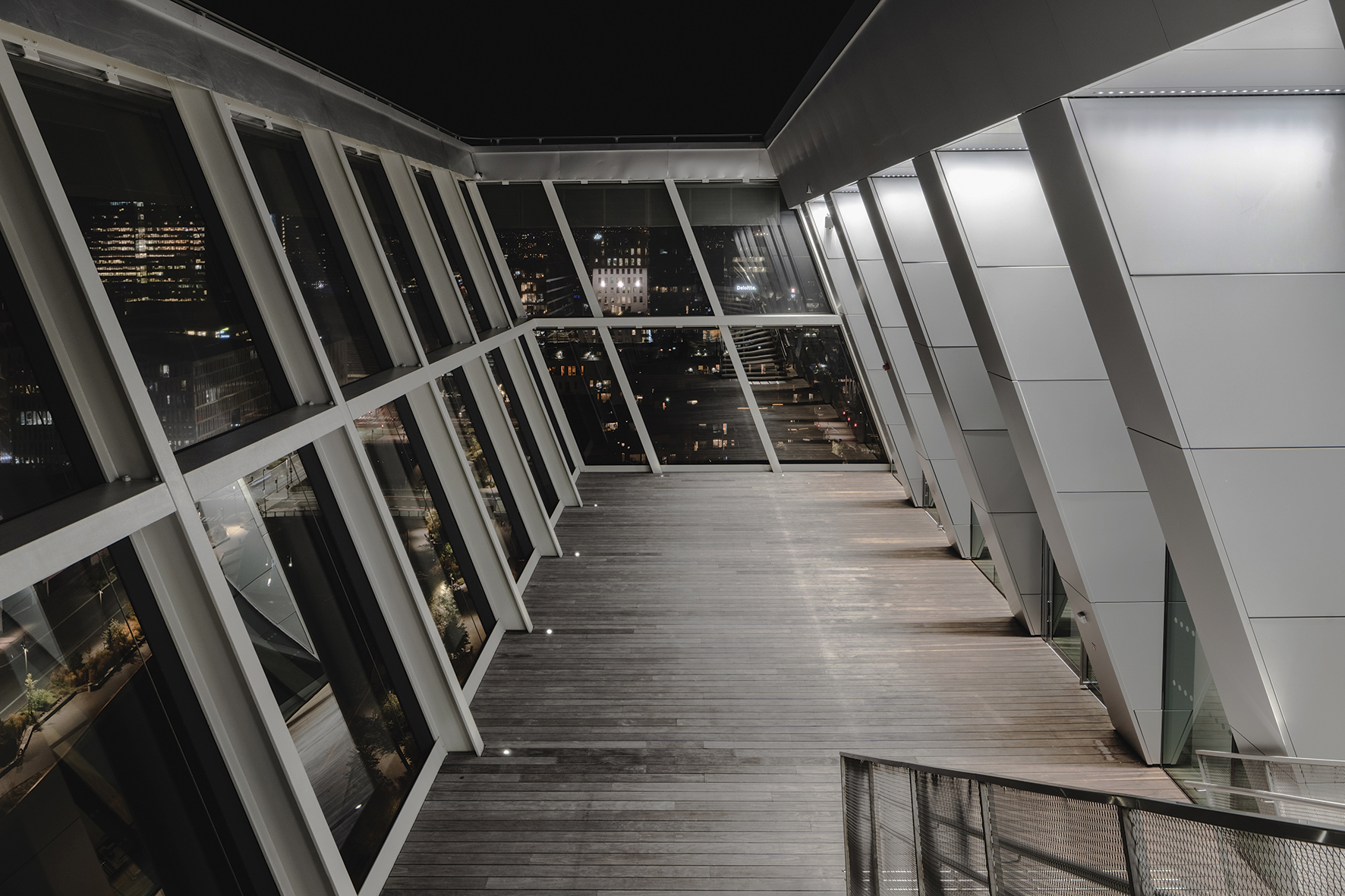 MUNCH: a sustainable home for the works of Edvard Munch

A building that bows respectfully towards the majestic natural scenery that surrounds it, an act of elegant reverence towards a city that aims to be entirely sustainable. It is the Munch museum, or Munch-museet, in Oslo, where the legacy of Norwegian artist Edvard Munch has found a new home. The expressionist painter left over 1100 paintings, 4500 drawings and watercolours, 18000 graphics, and 6000 books, along with letters and other documents. Originally preserved in the museum in Tøyen, which opened in 1963, his work is now housed and exhibited in this 13-storey, 26,300-m2 building. It is one of the world’s largest museums dedicated to a single artist, and a new architectural landmark in the Norwegian capital.

The monumental museum overlooks Oslo’s fjord and is a distinctive addition to the city’s skyline. It was designed by the Spanish architectural practice Estudio Herreros, founded by Juan Herreros and Jens Richter, in collaboration with the Norwegian firm LPO Arkitekter and features an imposing 60-metre-high tower inclined at a twenty-degree angle towards the waterfront of Bjørvika Bay. The building is clad in recycled, perforated aluminium panels of varying degrees of translucency that create an ever-changing perception of the building as it reacts to the city’s climate and light conditions throughout the day and the seasons. The wavy aluminium panels screen and reflect sunlight effectively to maintain a stable temperature inside the exhibition rooms.

Environmental and energy sustainability determined many of the architectural choices, such as the complex’s emissions, which are less than half those of conventional modern buildings. The tower rises from a three-storey podium whose lobby, a continuation of the surrounding covered public space, houses restaurants and bars, together with recreational, commercial and cultural areas. Vertical circulation guides visitors from the lobby through the exhibition rooms and on towards the roof terraces, offering them the opportunity to explore Edvard Munch’s artistic legacy alongside magnificent vistas of Oslo’s historical layers. The interior of the tower is divided into two zones. The first is a “static” part with a reinforced concrete structure, which houses the works of art in specific light and humidity conditions. The second is a “dynamic” zone, where visitors can move from floor to floor while enjoying the view of the bay through the large glass facade. Indeed, this was the design concept: to create an art centre for both young and old that would act as a link between the works of the great Norwegian painter and the surrounding urban area.

The museum’s lighting design played an integral role in the development of its sustainability and was handled by Multiconsult, a construction and architectural consulting company. They chose L&L Luce&Light fixtures to light part of the building inside and out. The lighting design helped define the identity of the spaces and create the desired atmosphere using SNACK 1.3 36W linear profiles. In a version with 10° narrow optics, 4000K colour temperature and a custom black finish, they are fixed to the ceiling with brackets and arranged in straight lines to illuminate the building’s high walls with a grazing light that accentuates the verticality of the space. Other L&L fixtures are used on the open terrace: LITUS 1.6 outdoor recessed fixtures, 2.5W, 4000K, with diffuse optics, set in the wooden floor at the base of the glazing, mark its outer edge, while RIVER WALL 2.0 linear profiles, 40W, 4000K, with 10°x40° elliptical optics and brackets, in a custom version with a grey finish, light the terrace access areas from above.