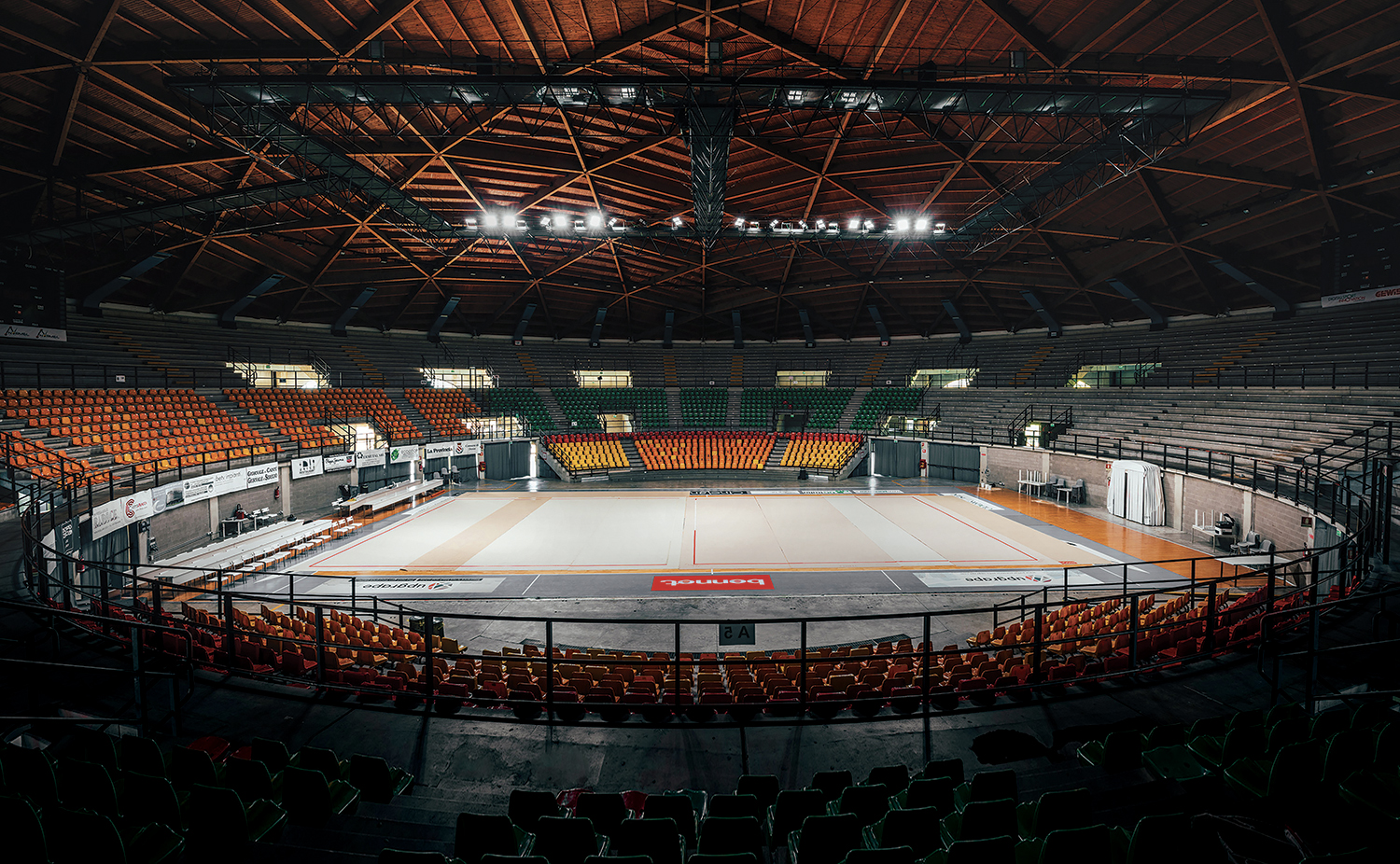 GEWISS, Official Sponsor of Pallacanestro Cantù, renews the Desio sports hall, which will host the home matches of the basketball Club during the new season

After the announcement of the annual partnership with Pallacanestro Cantù, GEWISS relights the PalaDesio, home of the Club, completely renovating its lighting system with the contribution of Digital Sport Innovation. The improvement adds further prestige to an already very high level structure, which in recent years has been the stage for great matches such as the Final Eight of the Italian Cup in 2015, and which today can finally equip itself with a facility compliant with the FIBA ​​Level 2 standards, becoming a suitable structure for international competitions, in line with the FIBA ​​Television Manual regulations, relating to game levels and television coverage.

Marco Ceudek, Coordinator of Digital Sport Innovation, comments: “The objectives of our intervention were mainly three: to make the lighting levels of the building suitable for the category of the game and for television coverage, limiting the impact on the existing supporting structures; to renovate the system thanks to the use of LED technology; to adapt the current system to the different needs of use. A mission successfully completed: thanks to the GEWISS and Digital Sport Innovation solutions, Pallacanestro Cantù was able to equip the PalaDesio with vertical lighting levels on the cameras higher than 1,550 Lux, and horizontal levels that exceed 2600 Lux. the Palazzetto complies with the FIBA ​​Level 2 prescription, thanks to a flexible lighting system capable of reducing energy consumption by at least 40%. In short, an intervention that aims at saving but also at quality and flexibility”.

In detail, the relamping involved the point-to-point replacement of the 52 previously installed 1000W discharge spotlights with the same number of LED devices Smart[PRO] 2.0 2+2M of 660W power. The lighting intensity levels can be adjusted thanks to a KNX management system and the GEWISS Smart Gateway device, which also allow remote control with a further reduction in annual consumption, from 73,216 Kw/h to 43,930 KW/h. A saving that exceeds 29,000 Kw/h per year, 15.6 tons of Co2.

Andrea Mauri, CEO of Pallacanestro Cantù, declared: “After the construction of the new lighting system of PalaBancoDesio, in which we made use of their collaboration and supplies with great satisfaction, thanks to the innovative “Digital Sport Innovation” platform, we decided to include Gewiss within the team that will be responsible for the design of the new Cantù sports hall. The new hall is obviously the most important goal that we have set and for this reason we have created a design team that includes skills and professionalism of the highest level. Being able to share this path with an excellence in the sector like GEWISS is a source of pride and enormous satisfaction for us”.