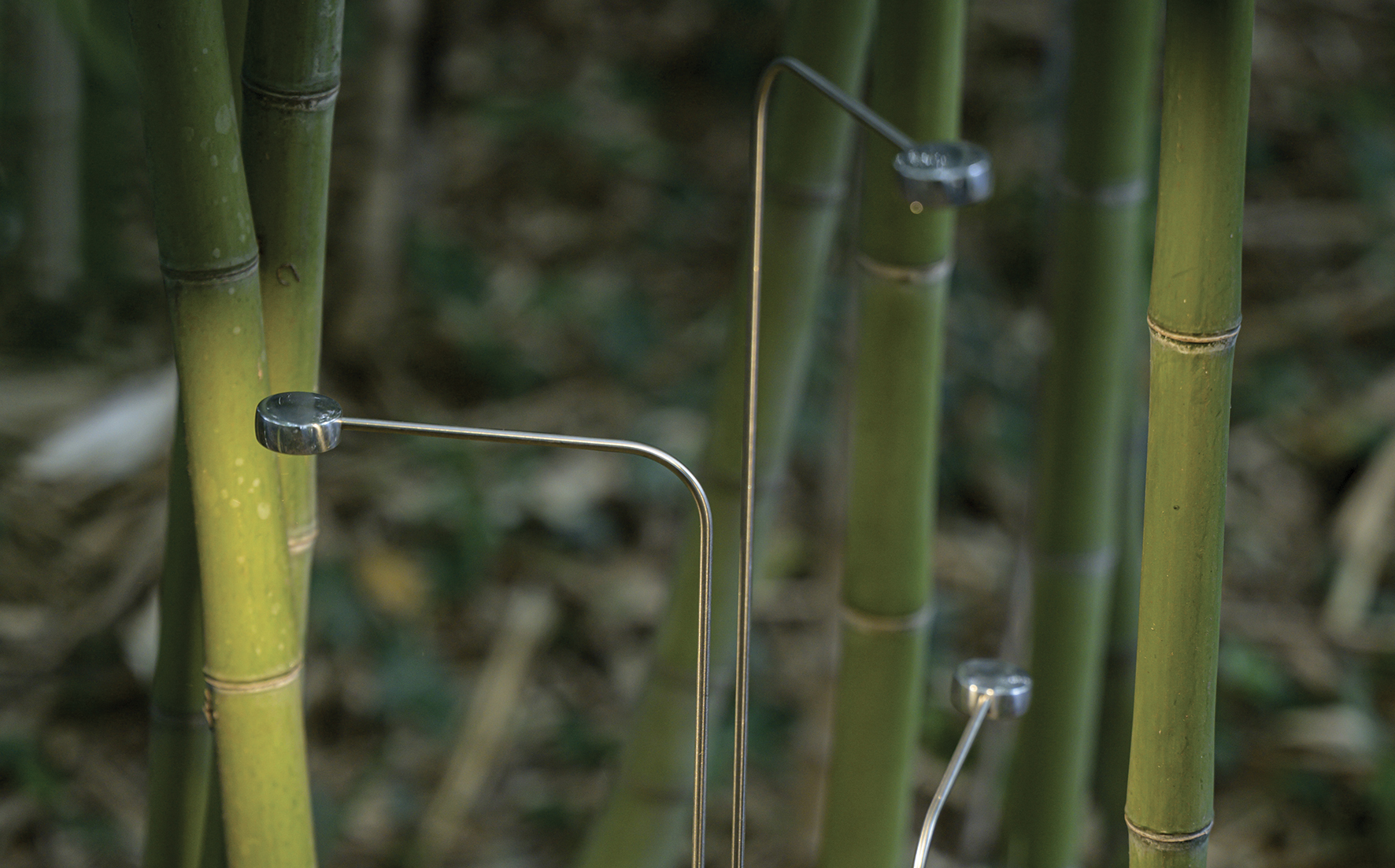 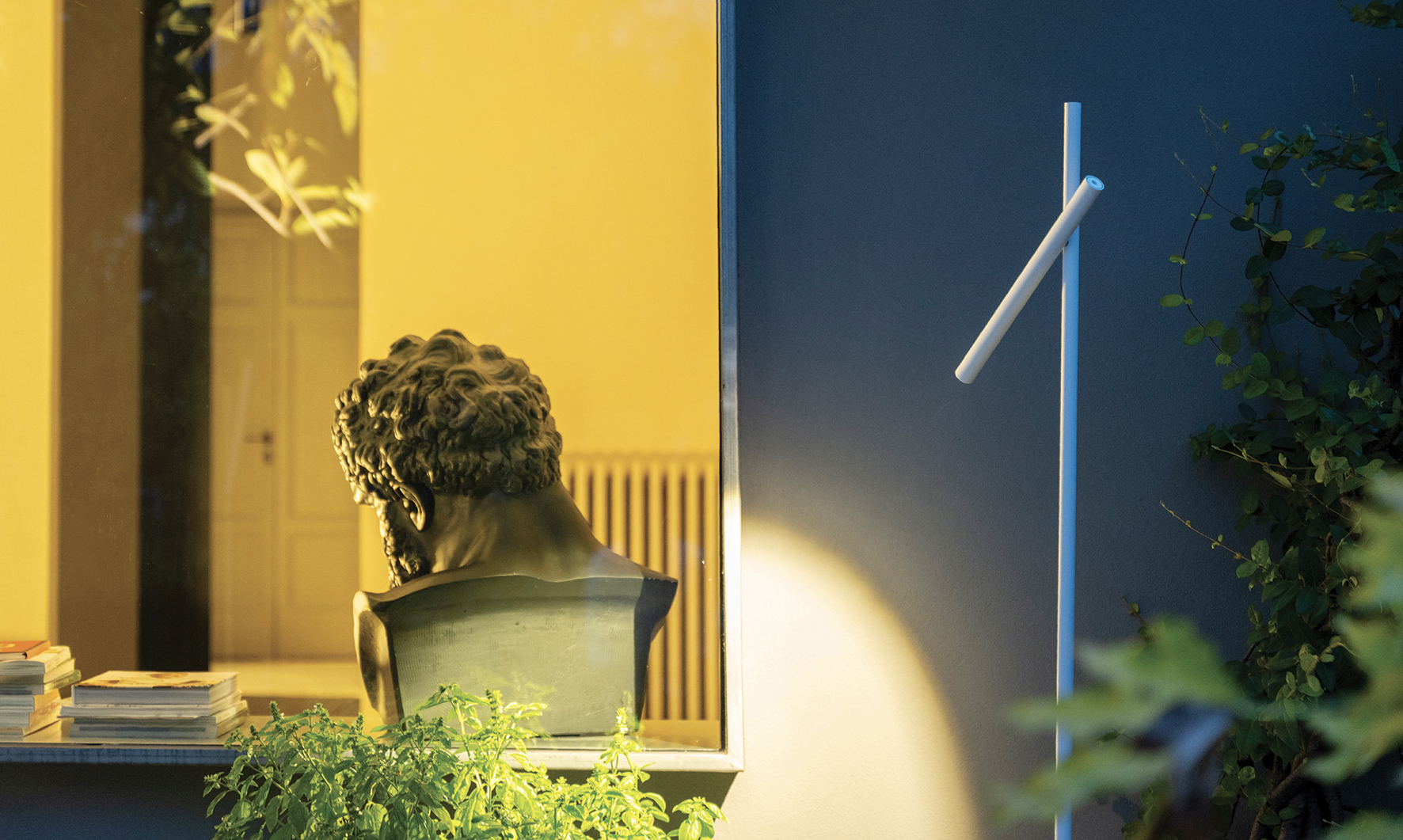 Lighting up a space means placing architecture and function in relation with the sentiments of those who live in it, tracing out the boundaries of an emotion. DOT is the first step in a project animated by the driving force typical of unconventional ideas, which, when shared among brands and designers, announce their potential for innovation. Jan Van Lierde, architect and lighting designer, imagined a light fixture that could express his vision of light, considered in all its forms as a material with which to construct architecture.

Federico Cittadini, the company’s CEO, was captured by the power of the idea. Hence the project was born. The temporal maturation of the new outdoor lighting concept was generated by a prototype in the form of a small 3D printed “pill”. Hence the development of the lighting fixture: it is precisely the small size of the housing which defines the vitality of a product to be inserted amongst the greenery of a garden or terrace. An imperceptible presence, which, thanks to its discrete form and finish, remains so, almost camouflaged, even once lit when darkness falls.

The source of the light beam disappears in the recessed optics, yet thanks to the aluminium housing and LED technology, also strongly illuminates. A pragmatic approach to managing this luminaire led to the design of a picket support for insertion directly in the ground, and an invisible plug and play wiring system without the need for any technical intervention: the mobility of the fixture therefore allows the scenic lighting effect to be changed at will, be it to accentuate blooming flowers, foliage, or a natural detail.

Giuseppe Maurizio Scutellà, a Brescian by adoption with strong ties to his local area, looks much further afield, however, for inspiration, to the East in this case and the classic game known as Shanghai in Italian (i.e. pick-up sticks) hence the name of the new collection of lamps. They feature a slender stem to which an equally lightweight, adjustable light fixture is attached. A concentrated beam of light is projected like an ideal extension of the fixture, as if indicating a direction for the light or path.

Consistency of ideas for a designer who, on the subject of lighting, thinks that lamps should be designed by the light they emit and their details rather than by their shape; and that light has an implicit aspect of change and mutability that is maintained in the finished product. This is the case with the Shanghai light: the user, for example, can create their own style and use by adjusting the angle of the diffuser or by using a series of lights instead of a single one.

The Shanghai lamps, made entirely of metal, in three different heights, give you the freedom to interpret their visual impact by mixing the formats, thus creating a look that recalls the overlapping sticks, waiting to be picked up at the start of the game.