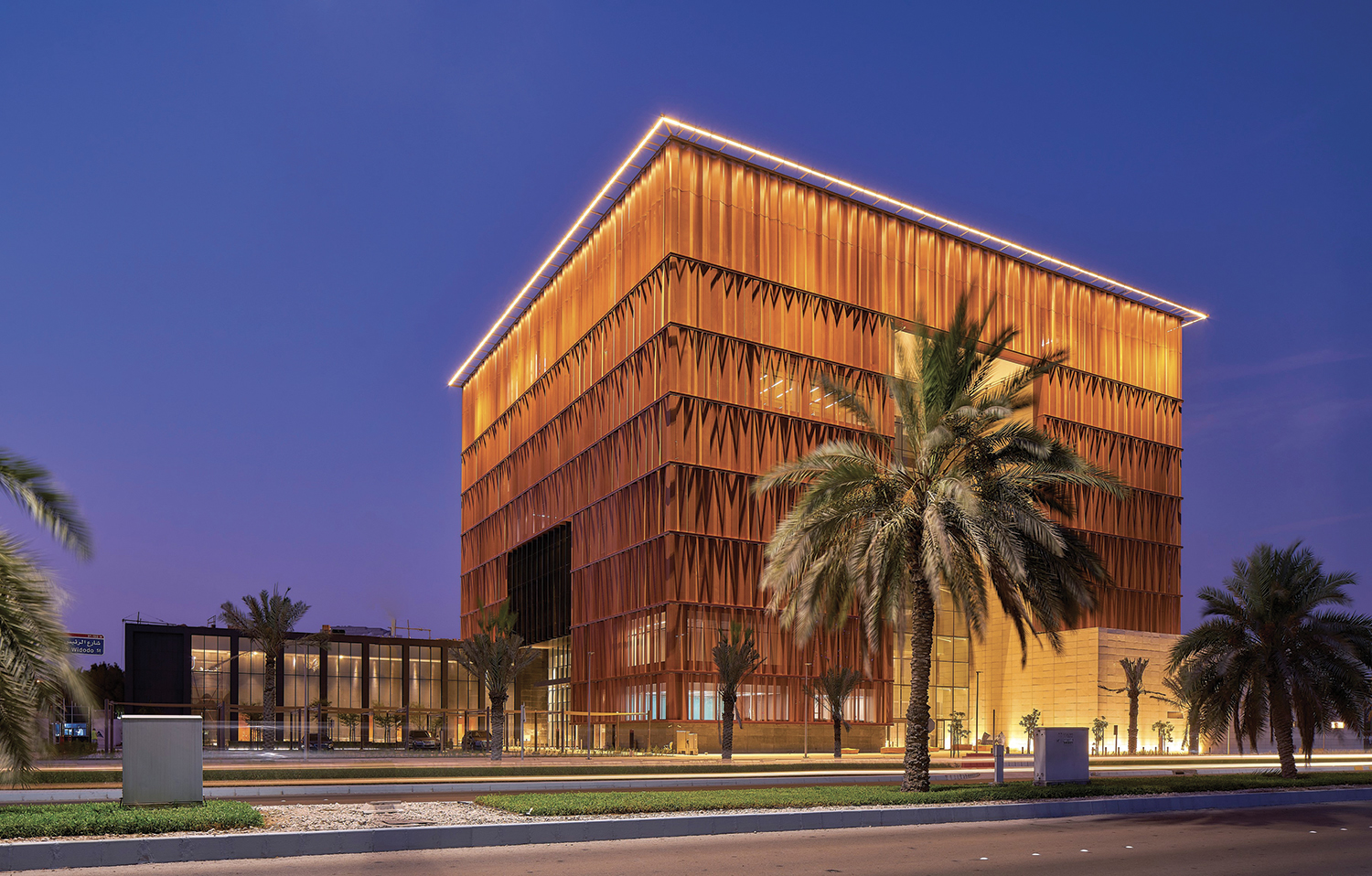 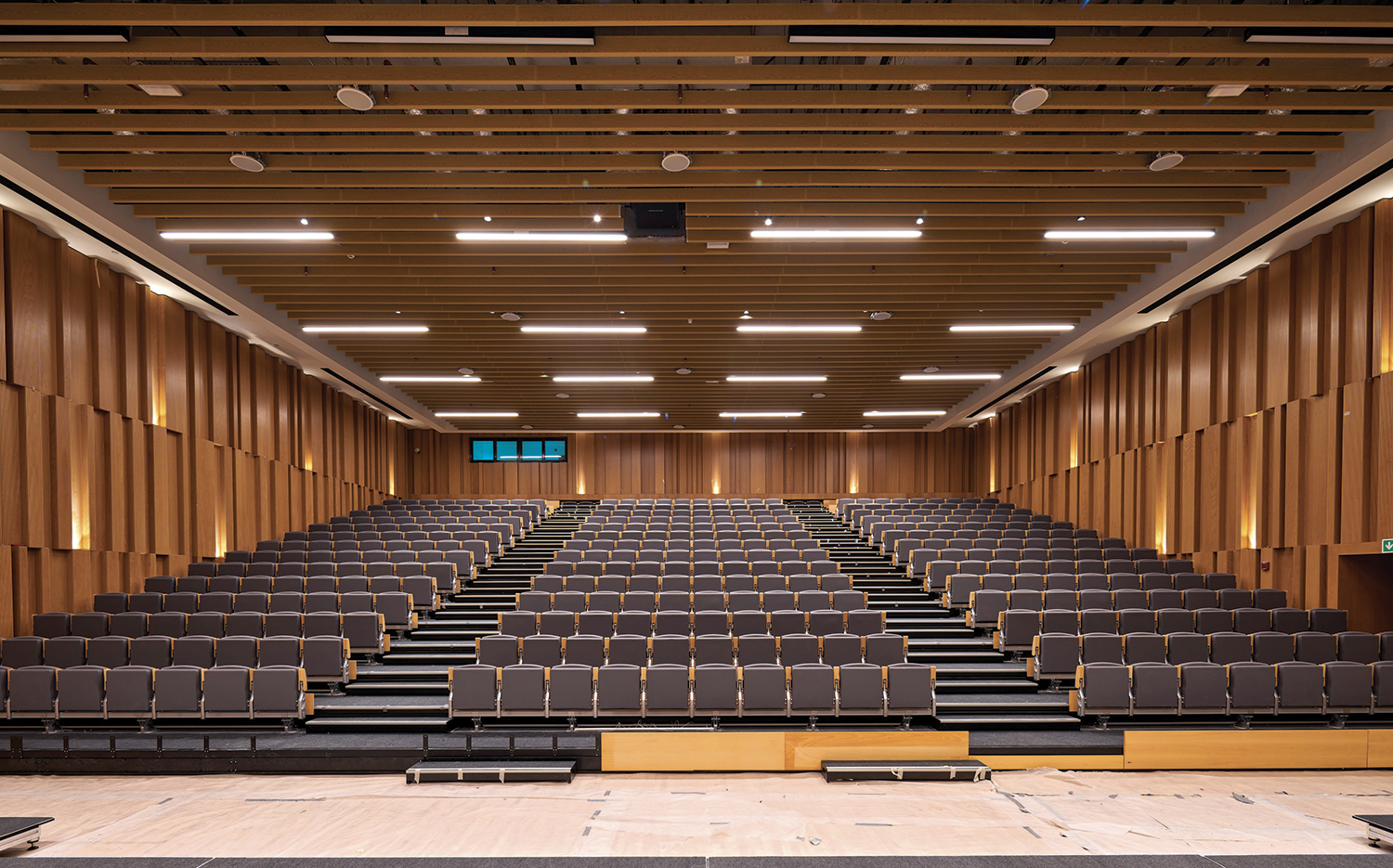 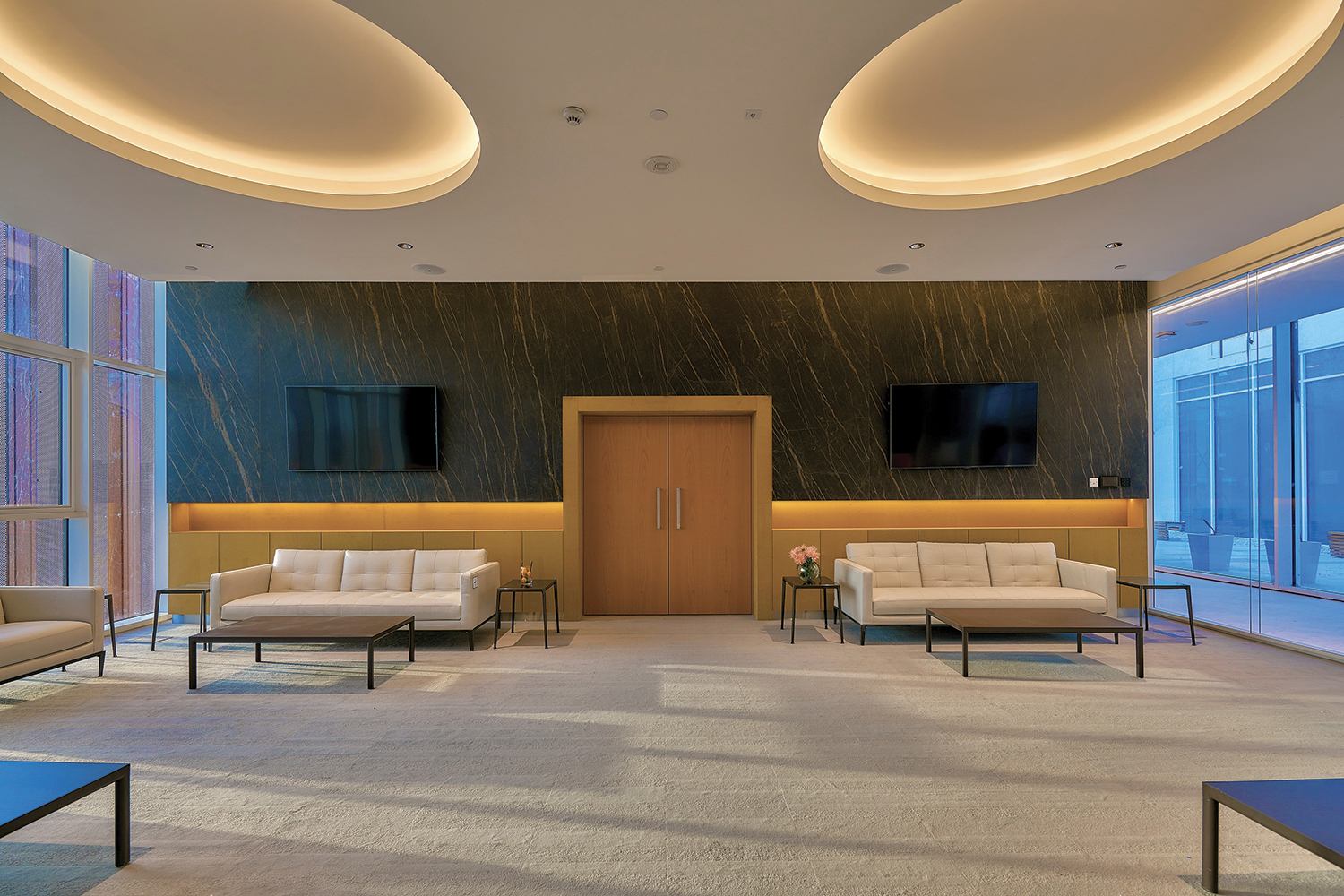 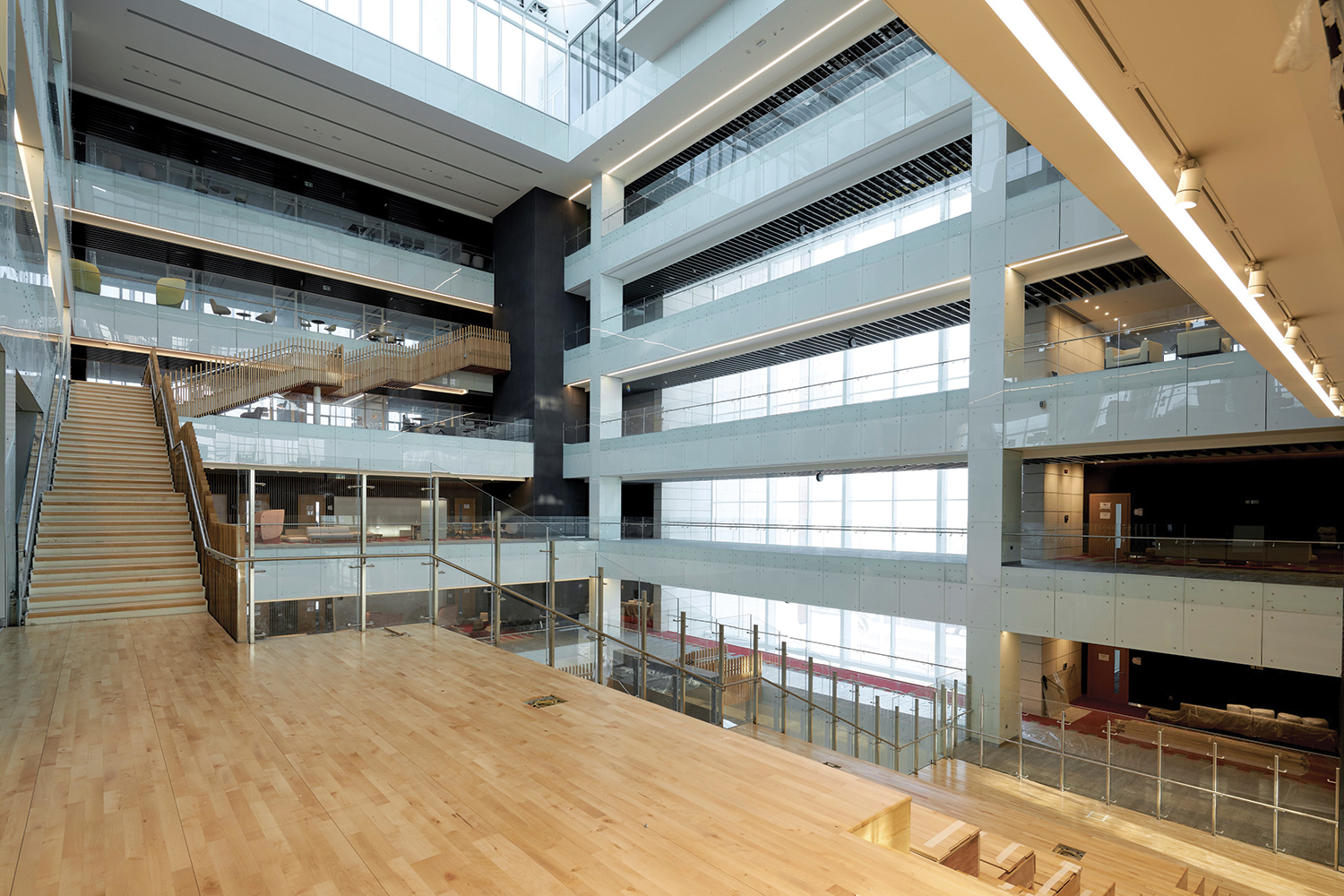 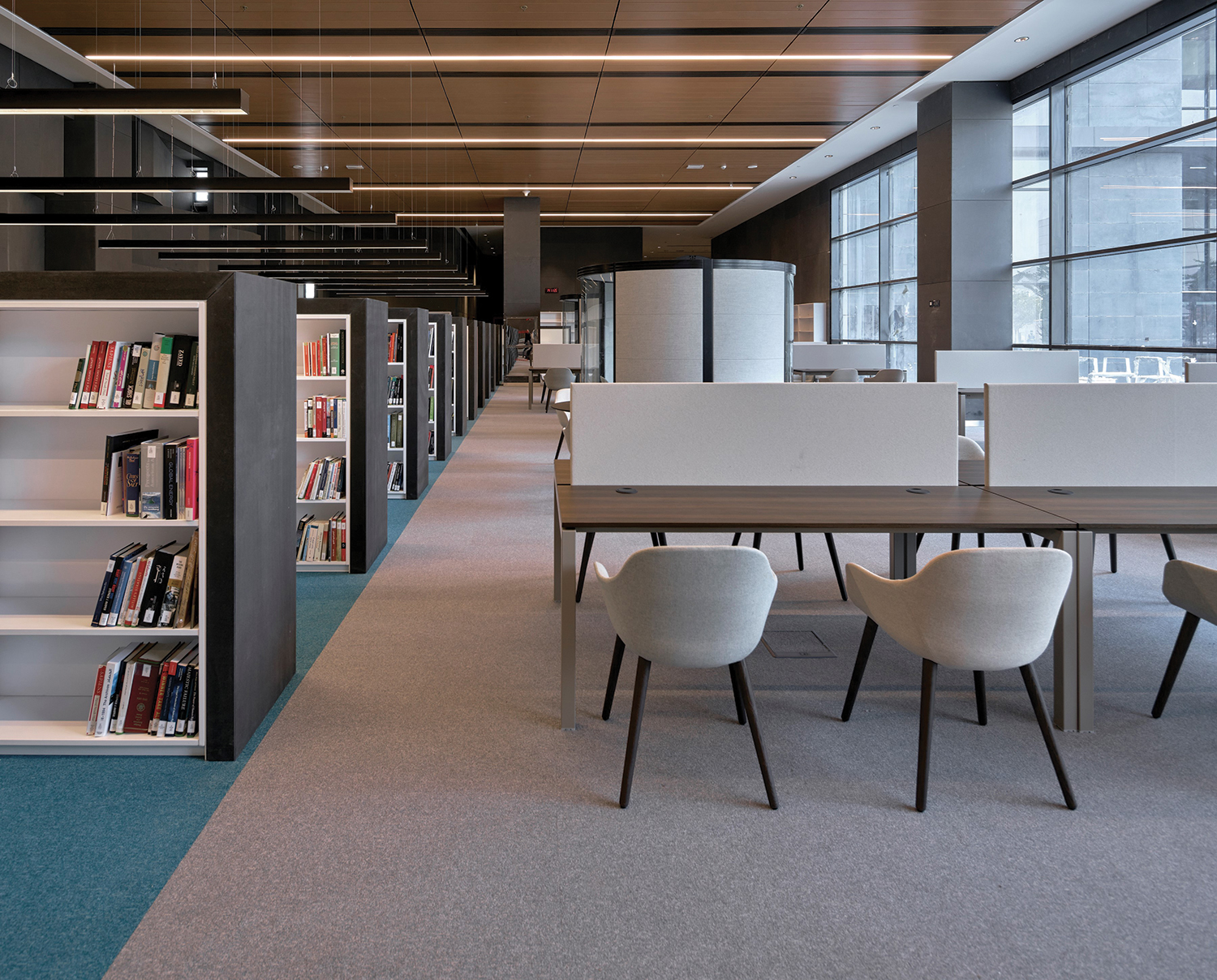 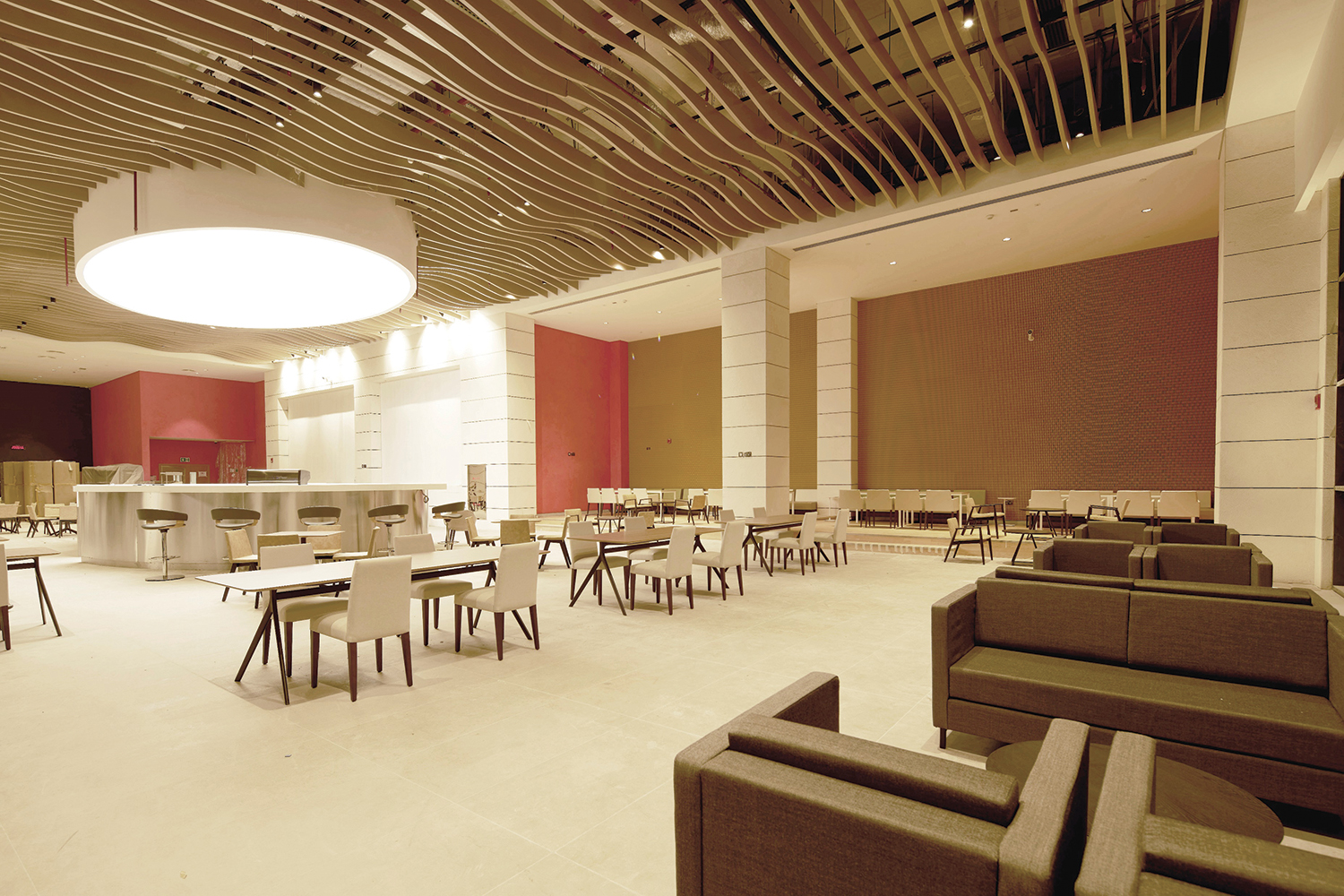 In an increasingly globalised and rapidly changing world, where the security and prosperity of nations depend on well-connected and informed government leaders and policymakers, promoting interests around the world has become more important than ever. This is the case for the UAE, where the Anwar Gargash Diplomatic Academy was established in the capital Abu Dhabi with the mission to support the activities of the country’s Foreign Affairs Ministry and foster international cooperation. Built in 2014, the Academy has quickly become the Ministry’s key institution to educate, inform and qualify current and future diplomats and government leaders to represent the UAE worldwide.

For the external lighting, the project buyer Larsa Lighting of Dubai selected one of Francesconi Architectural Light most scenic lighting solutions, i.e. a custom version of LINE 1200mm IP66 projector with monochromatic LEDs installed all around the roof through a special fastening system anchored to a cantilevered metal frame and equipped with a flap for fine adjustment of the light beam orientation. Considering the huge height of the façades, specific latest-generation, high-efficiency ceramic LED boards were used with a high-temperature coefficient, making it possible to achieve as many as 10,000 lumens of output controlled by a leading-edge DALI dimming system.

To illuminate the entrance, a custom version of LINE recessed floor luminaire was selected, carefully designed with a modified optical system to avoid chromatic aberrations on vertical surfaces. The high load-bearing capacity of the luminaire’s stainless steel floor-mounted casing was much appreciated during construction. All the luminaires were supplied with double cable entry, a neoprene pre-wired cable assembly and an IP68 AquaStop, quick-connect system.