Home » LED Special » TX1 by Martinelli Luce, like a radar looking at the sky 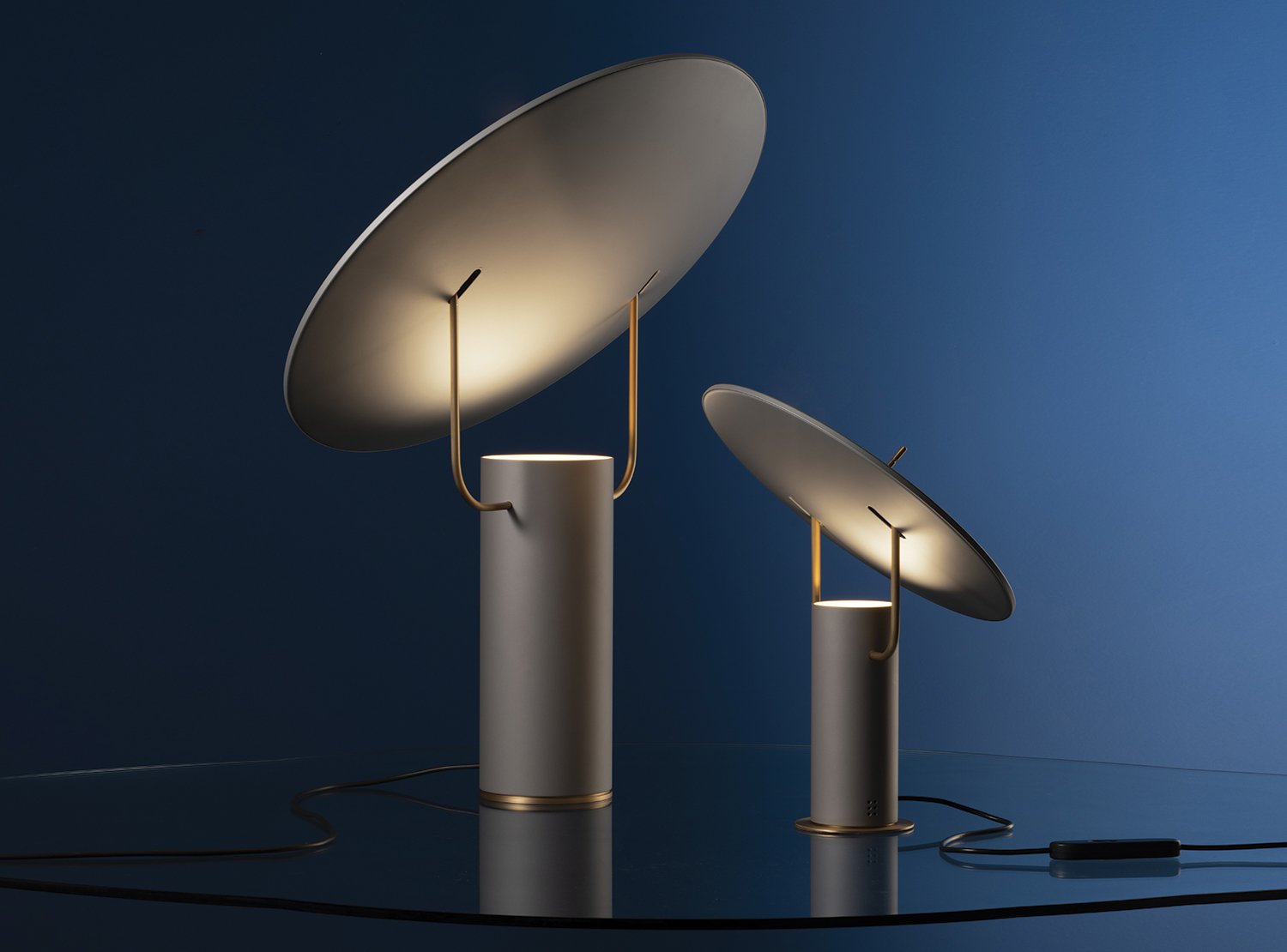 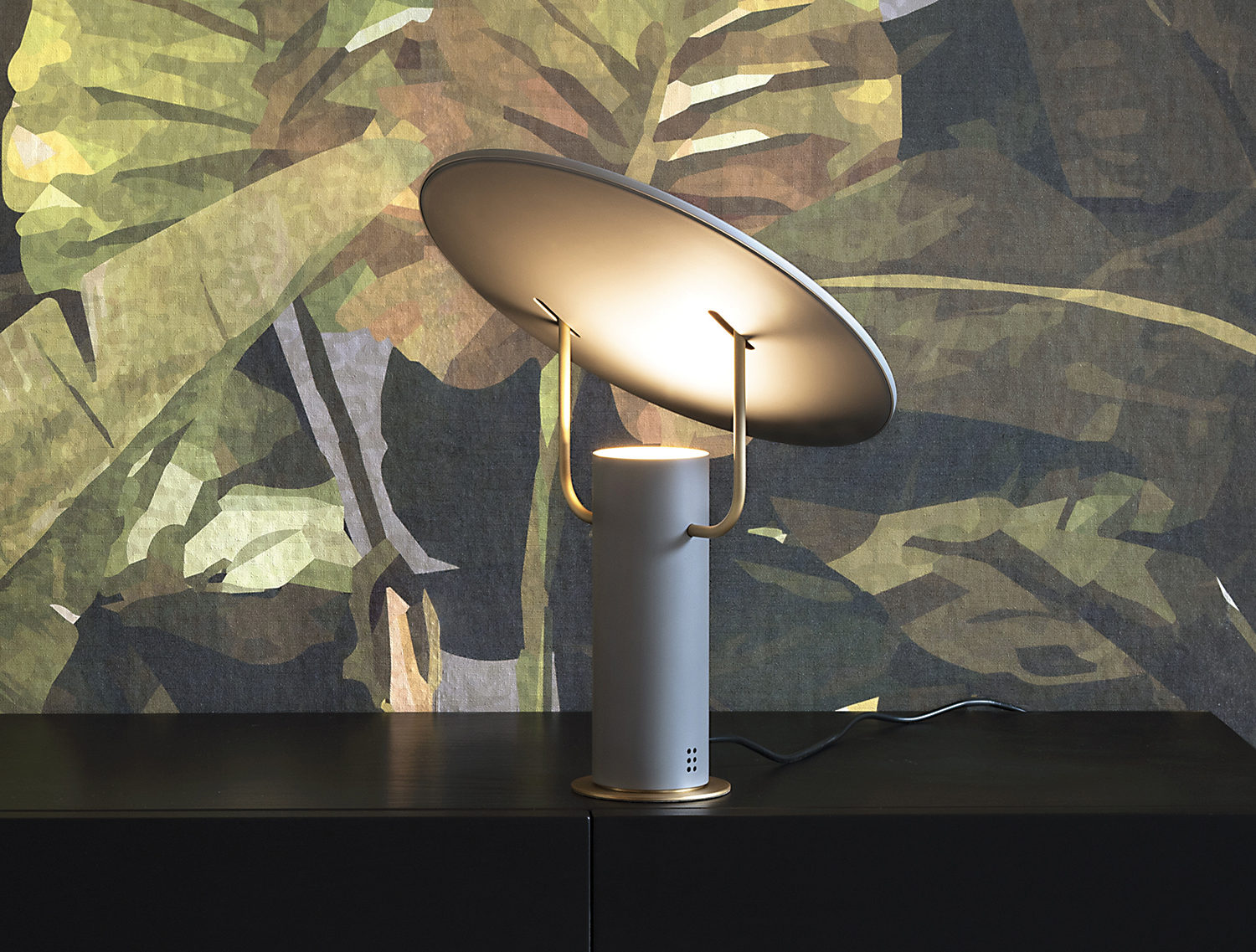 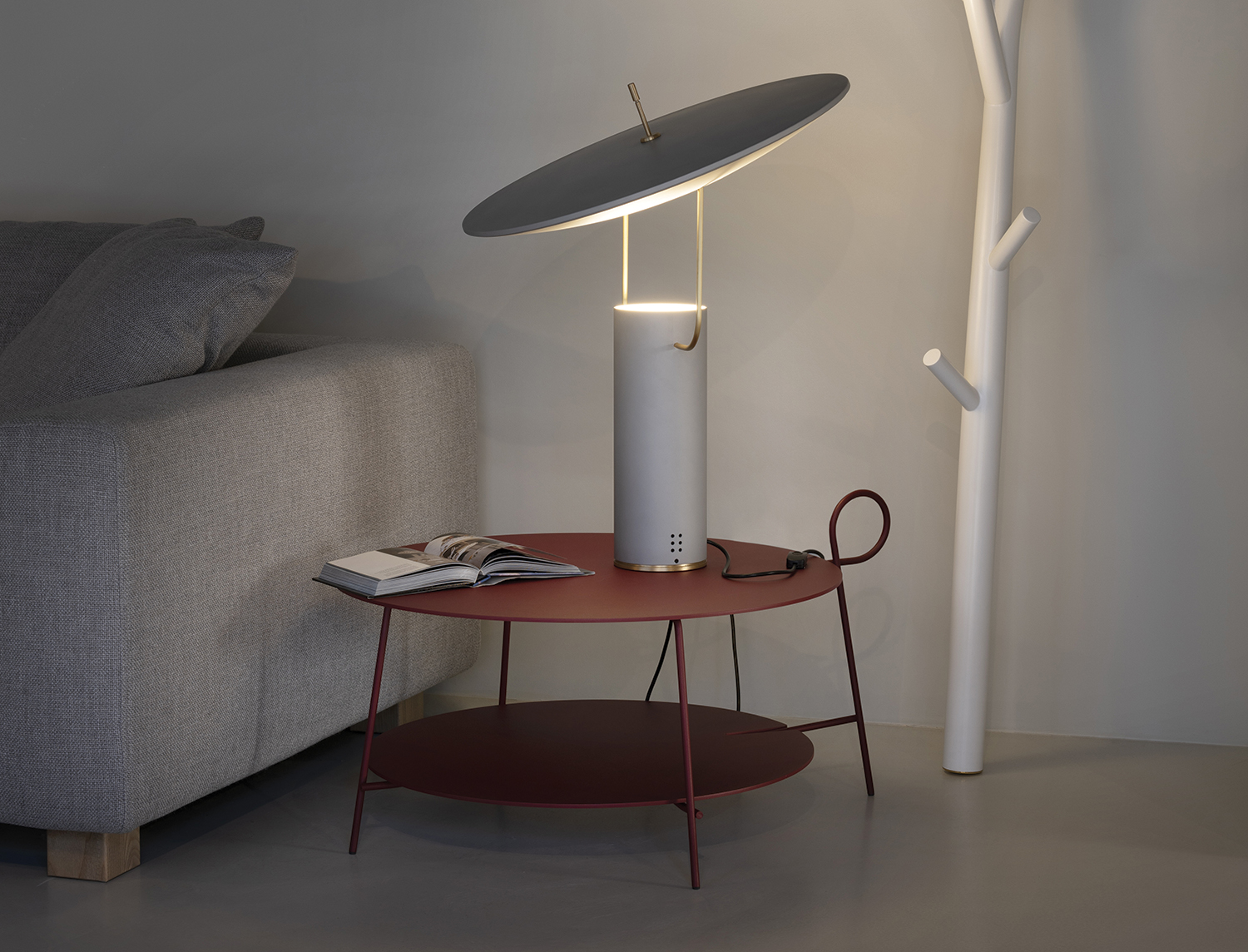 TX1 by Martinelli Luce, like a radar looking at the sky

Designed by Marco Ghilarducci, TX1 was conceived from the allure of the infinite dimension of space and its lack of barriers, generating a sense of boundless freedom. Looking at the lamp with the reflector facing upwards, slightly inclined, it is like imagining the connection and exchange of data between a radar and the incredibly shiny satellites surrounded by the universe hundreds of kilometres from Earth.

TX1 is a multi-purpose lamp, designed to diffuse indirect incident light on the reflector, which can be oriented 45° either way, so as to direct soft light in the desired direction. The lamp is available either in LED light version with the power supply integrated in the body lamp or in the Tunable White LED light dimmable via Bluetooth device (smartphone or tablet) for Apple or Android App (free), or even in the RGB version, again with the Bluetooth interface.

TX1 features two different sizes, making it suitable for different rooms in the home. The big version can be placed on a low table near a sofa or on the floor, and can also be used as a floor lamp. The small version is designed to be used as an actual table lamp, again in the living area or in the children’s room. A cylinder and a disc: two forms so distinct and so distant, independent and yet connected by two thin arms. The result is both a light but lasting bond, suspended and rooted at the same time. The reflector, a convex disc of painted aluminium, almost seems to soar into the air, directing freely the light produced by the cylindrical base.

TX1 has a dual soul, luxurious and technological. The matt pearl grey colour with brass details has a multi-layered luxury paint finish obtained thanks to the use of special pearl pigments that add texture and character to the grey, which is rich, material and deep. The TX1 in white with chrome elements allows you to interact with the light: you can adapt it to the environment by varying the white temperature according to circadian rhythms and dim it according to your visual comfort, all via a smartphone with Bluetooth technology.