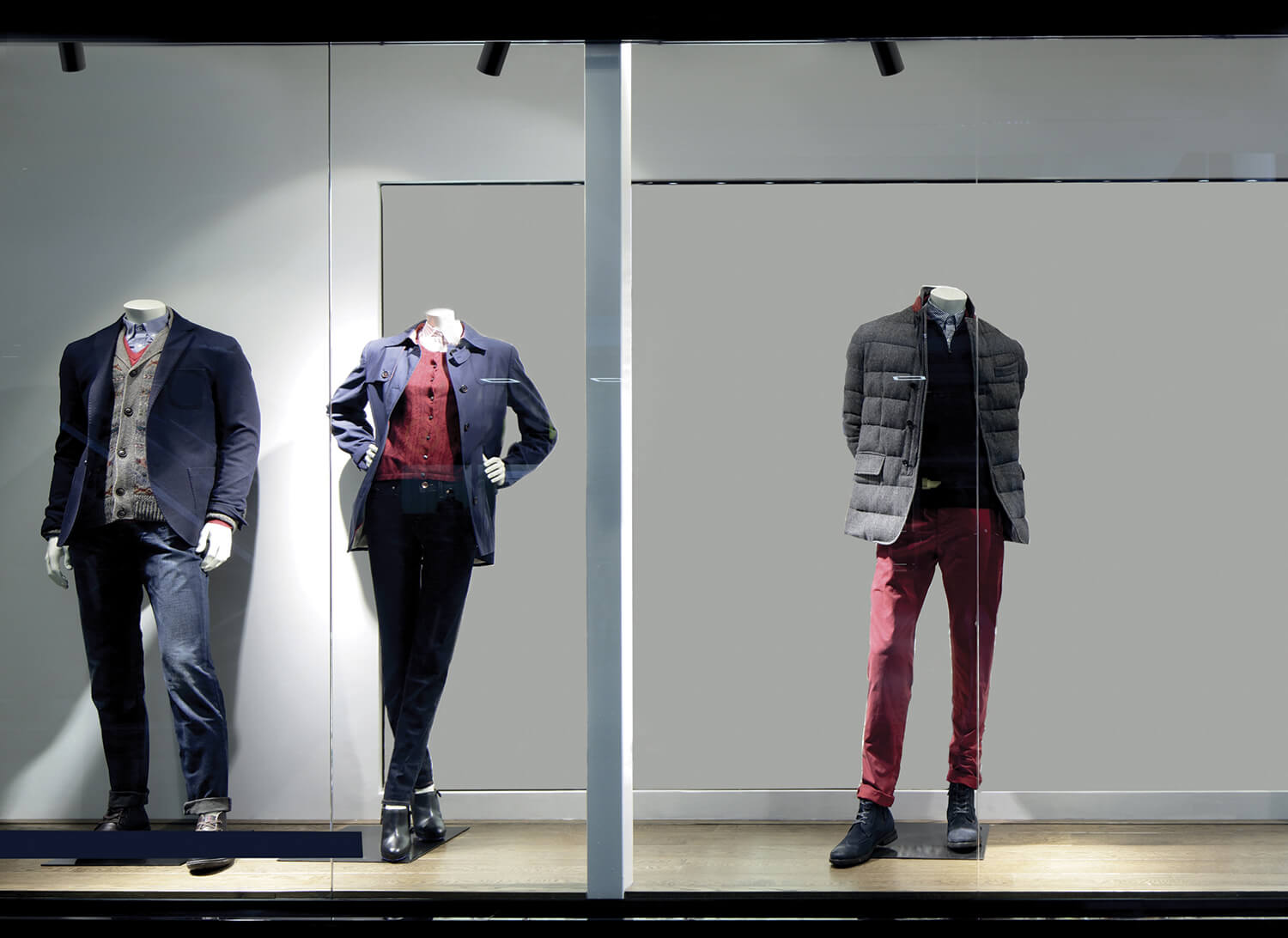 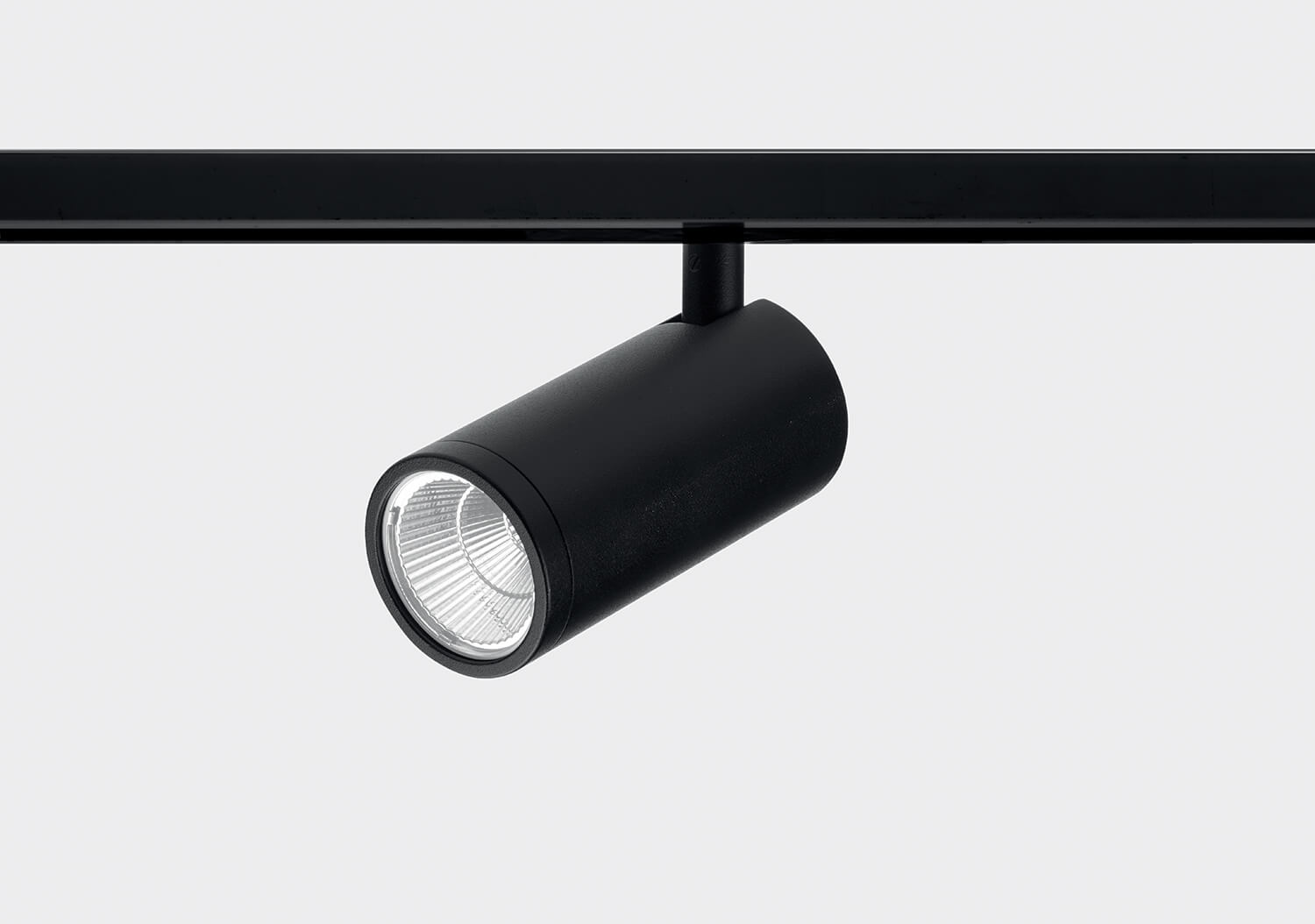 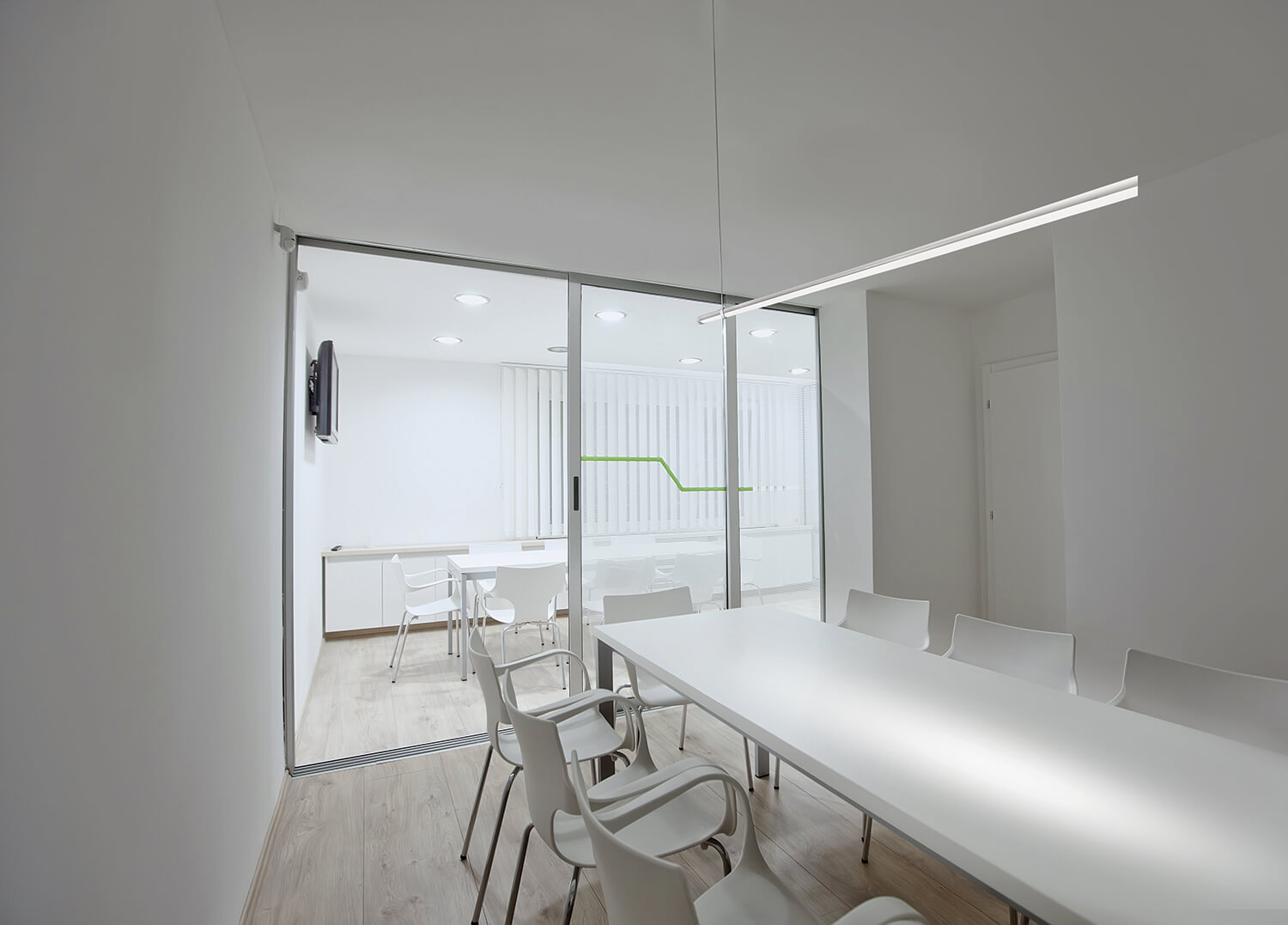 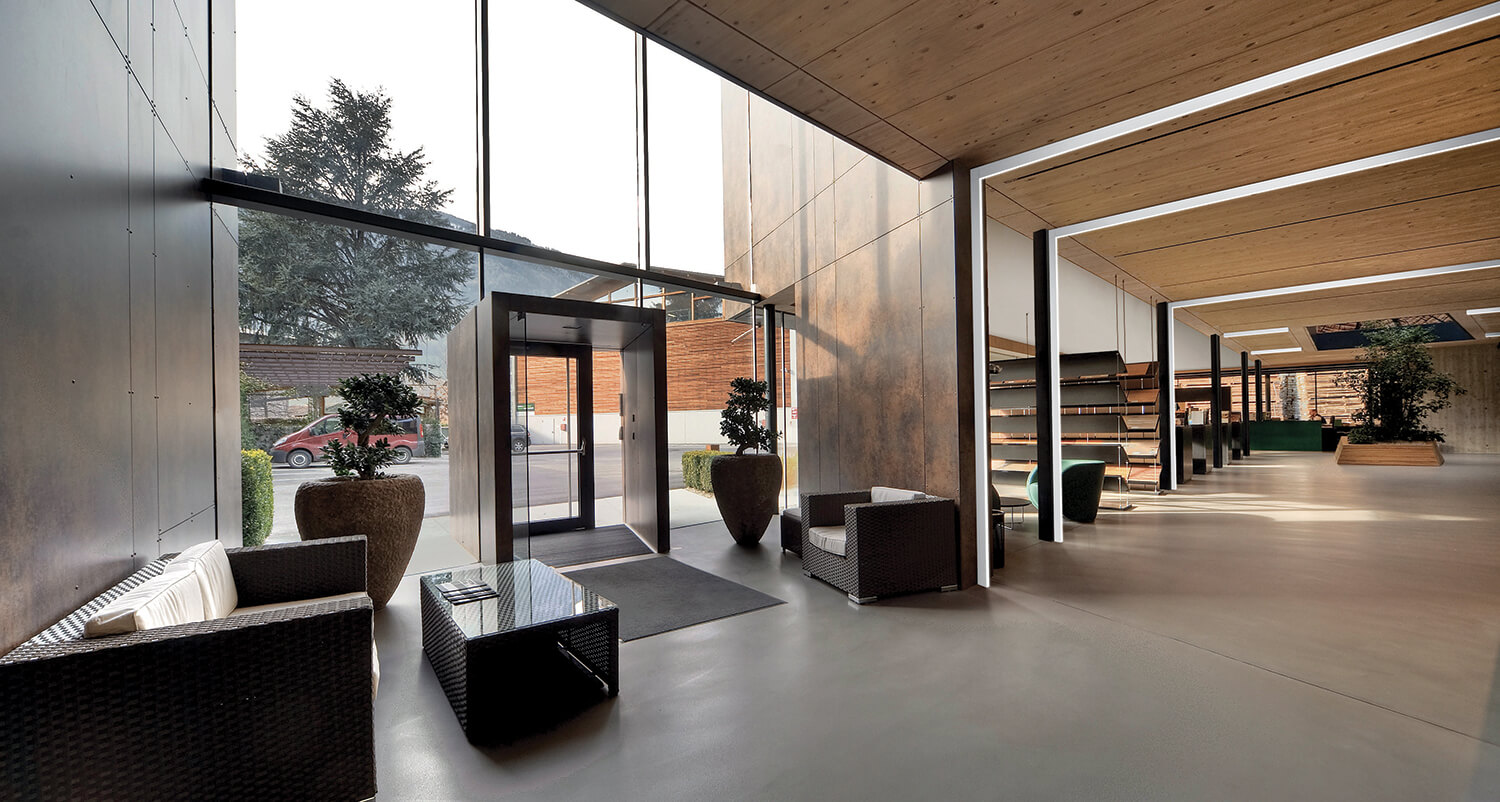 We have interviewed Chiara Tabellini, lighting designer founder of Light&Space

Human Centric Light (HCL) is a not simple topic that has been very trendy lately: it is being analyzed the influence that light can make on human behavior, how it can improve the cognitive state of a person, influence emotions, interact with the biological clock and the circadian rhythm.

We have discussed about HCL with Chiara Tabellini, lighting designer and founder of Light&Space.

HCL will be the new technology applied to light, that cannot be separated from lighting design an architectural project. Human Centric Light is focused on the relationship between natural light and human’s need to relate to it and to the sun in order to regulate the circadian rhythm. Circadian (from Latin “circa die”) means “around the day” People have hormones that stimulate different activities according to the hours of wakefulness and sleep. For example, norepinephrine is the hormone that makes people active from morning until approximately noon. “Morning persons”, for example, who have plenty of energy in the morning, have this kind of hormone more than any other hormones. On the contrary, “light persons” prefer the penumbra and are more prone to sleepiness.

When did the topic of HCL begin to be discussed?

It all began in 2017 when three American doctors won the Nobel prize for the recognition of the molecular mechanisms that control the circadian rhythm. Hall, Rosbach and Young found that ganglion cells are not completely silent even in the dark but spontaneously develop an activity that is modulated and conditioned by light. Light does not act directly on these cells but stimulates the known receptors (cones and rods) that, in turn, send information to ganglion cells. The hormonal processes regulated by the sleep/wake rhythm start from here.

Which is the ideal light color temperature for humans?

This is also a topic that is important to Human Centric Light. Natural light has various degrees of Kelvin, each of which reminds human beings of the time they wake up, go to bed, work and so on. The ideal color temperature for people is 3000 degrees Kelvin. It is psychologically more comfortable, it favours concentration and attention and it is great in retail, work environments and even hospitals.

Would it have made sense to talk about Human Centric Light before the spread of LED technology and building automation?

Definitely not. Human Centric Light is mainly linked to the discovery of ganglion cells a few years ago but, without the support of technology, it would not have been possible to implement it. Before LEDs, other types of light were used, such as halogens, which are very emotional because of their warm and comfortable coloring but not suitable for work environments where they create enormous visual discomfort, or metal halides with their characteristic bright (cold) light. While with LEDs, and the continuous research and development around this technology, it is possible to get closer to the colors of natural light. In addition to the electrical system, HCL also needs home automation technology to reproduce light with typical variations throughout the day. When there was the introduction of building automation applied to buildings, the costs were quite high. Today instead, particularly in the lighting sector, we can assume an incidence of only 10% more to have the control and management of light, even only through a “stand alone” system.

What are the applications in which HCL can be used?

Particularly in offices where dynamic white is used according to the circadian rhythm. Another very interesting use is in hospitals. Many regional laws encourage the insertion of Human Centric Light in day hospital or hospitalization regimes in order to have a natural brightness with all the variations of the day: a warmer light in the morning and at sunset and a brighter light at noon when the sun is at its Zenith. Typically in hospitality, this is a solution that is often pursued. Rarely is it requested by the client, it is still a technology in the diffusion phase; more often it is a proposition of the designer.

HCL is also used to define spaces. Tell us about an example.

I used Human Centric Light in Switzerland, at LuganoDante, a hotel in the city center, recently renovated. On the ground floor, a large open space contains different realities that need to be experienced in a different way throughout the day – for example retail area, breakfast, cocktail bar, lobby. It is difficult to identify a space and its function only through the furniture. So the perception of how to live the environments has been given by the light. The light is controlled by an automation system at six different hours and reproduces the light temperature corresponding to those hours. At LuganoDante there is also a meeting room on the second floor that is completely closed. I have therefore inserted luminous panels on the ceiling, which simulate a real skylight and are programmed to change the light intensity and temperature according to the time of the day; in order to create the illusion of the flow of the day.

I have quite a wide range of clients: from architects to engineers, engineering firms, builders taking part in public calls, but also private clients who ask me to design offices, hotels, hospitality facilities, stores or residences. Every space needs lighting and a careful study of light is essential to enhance the environments. 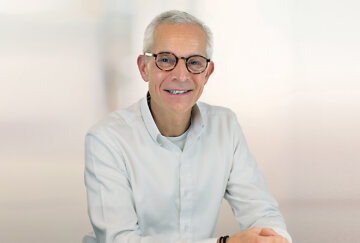 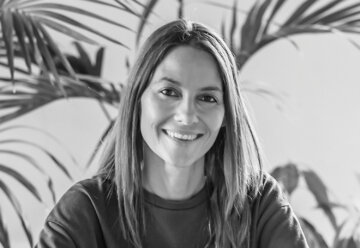 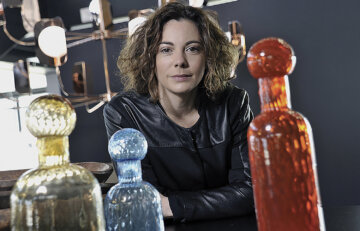 MM Lampadari, excellence in the field of indoor lighting