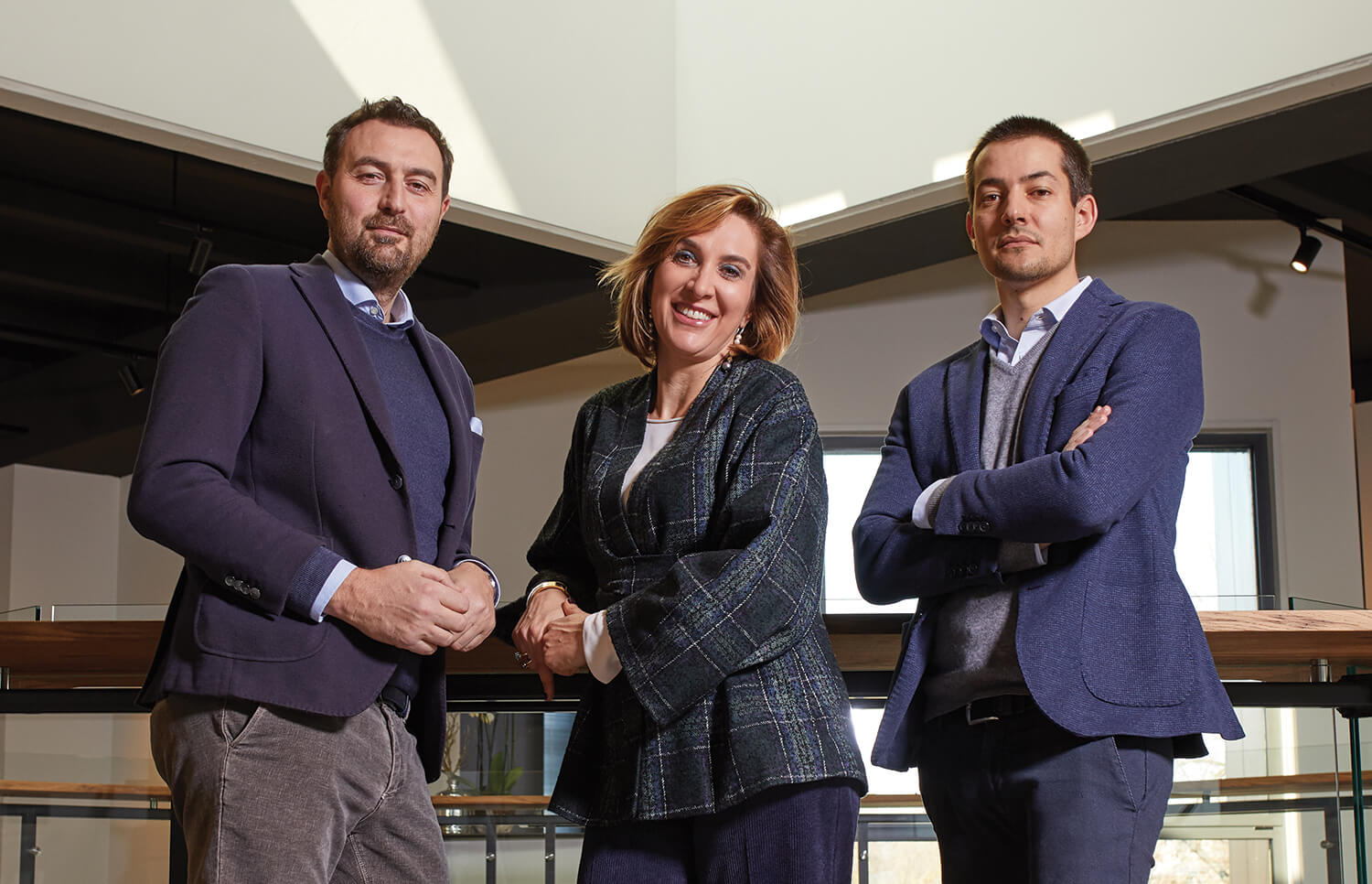 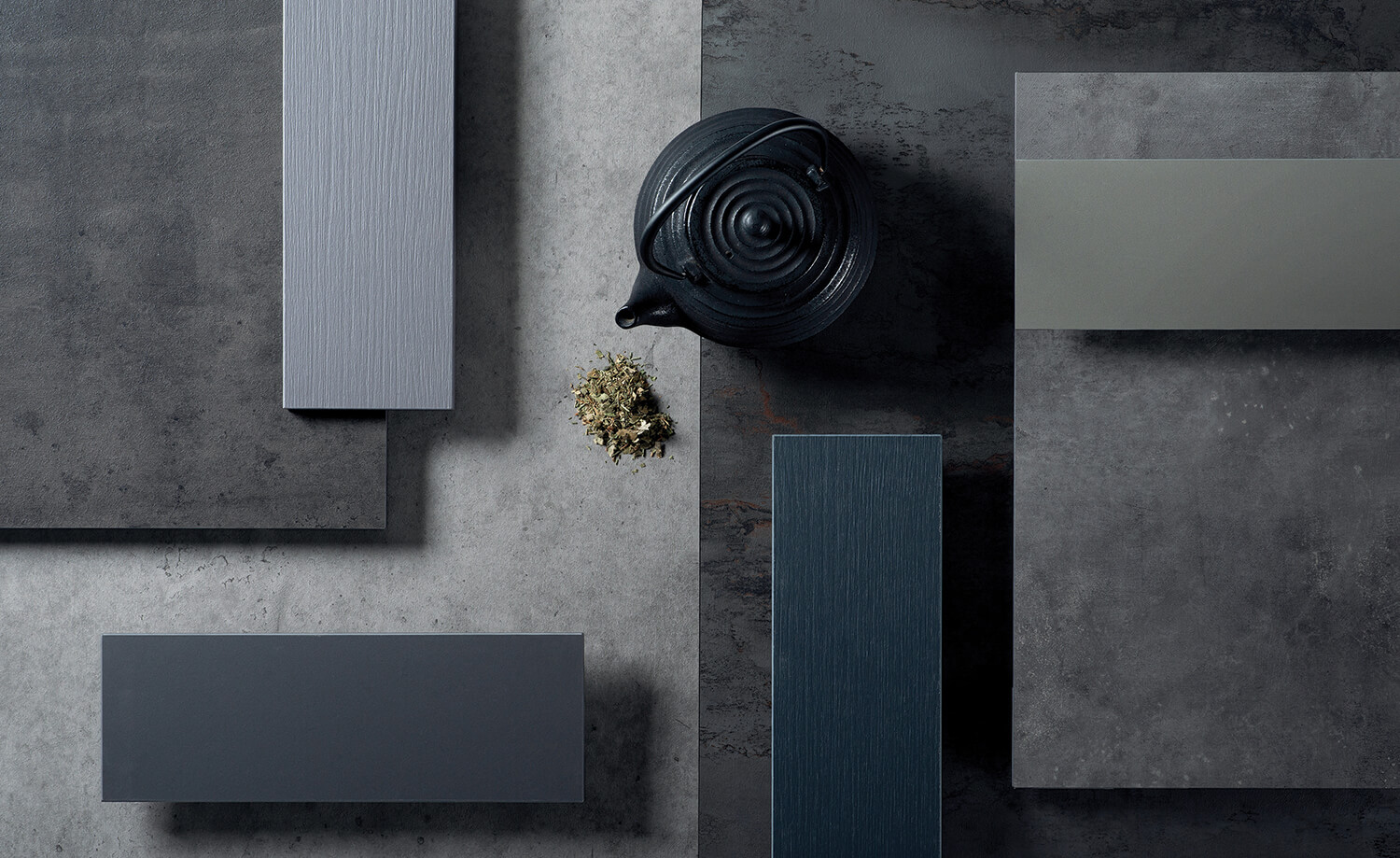 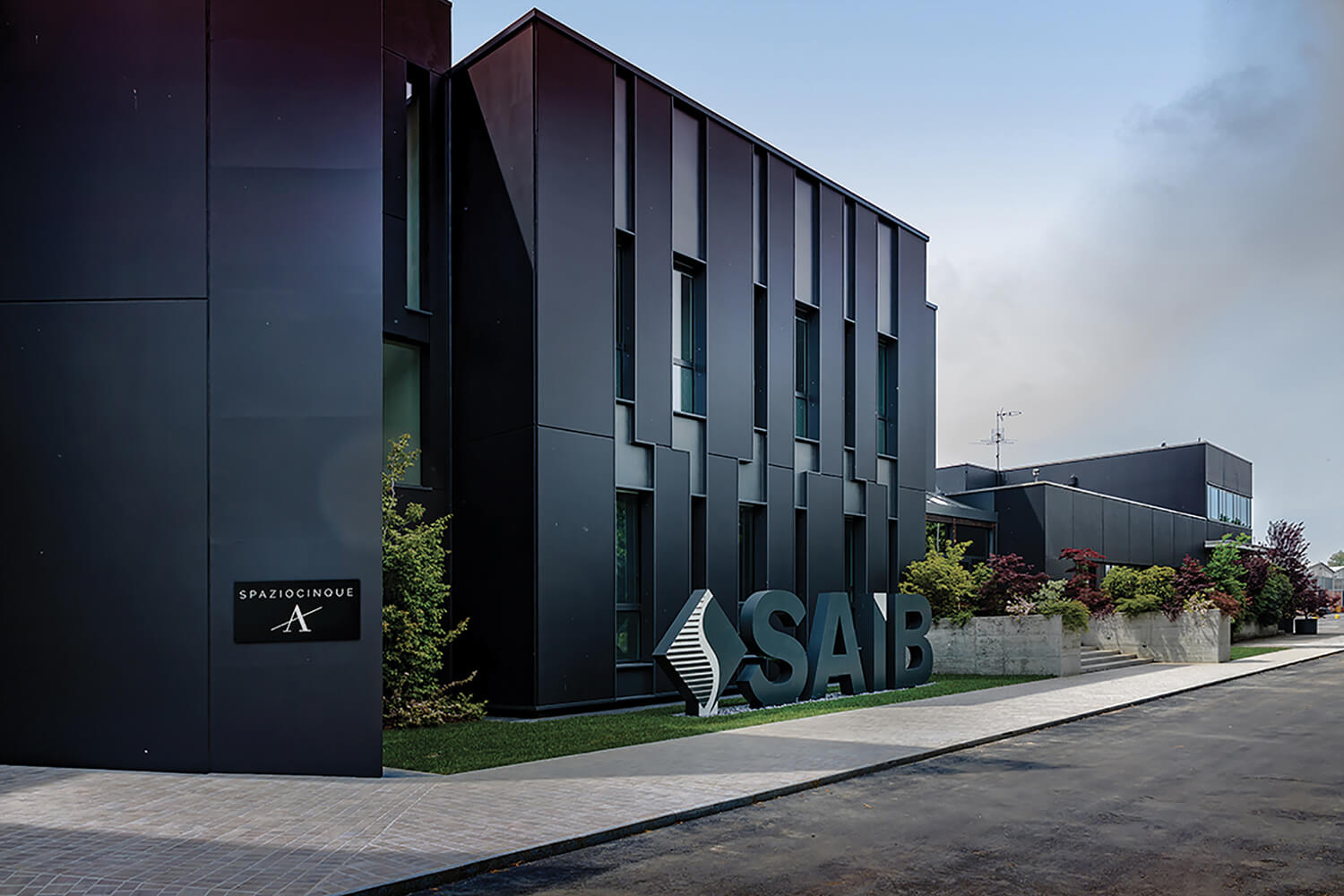 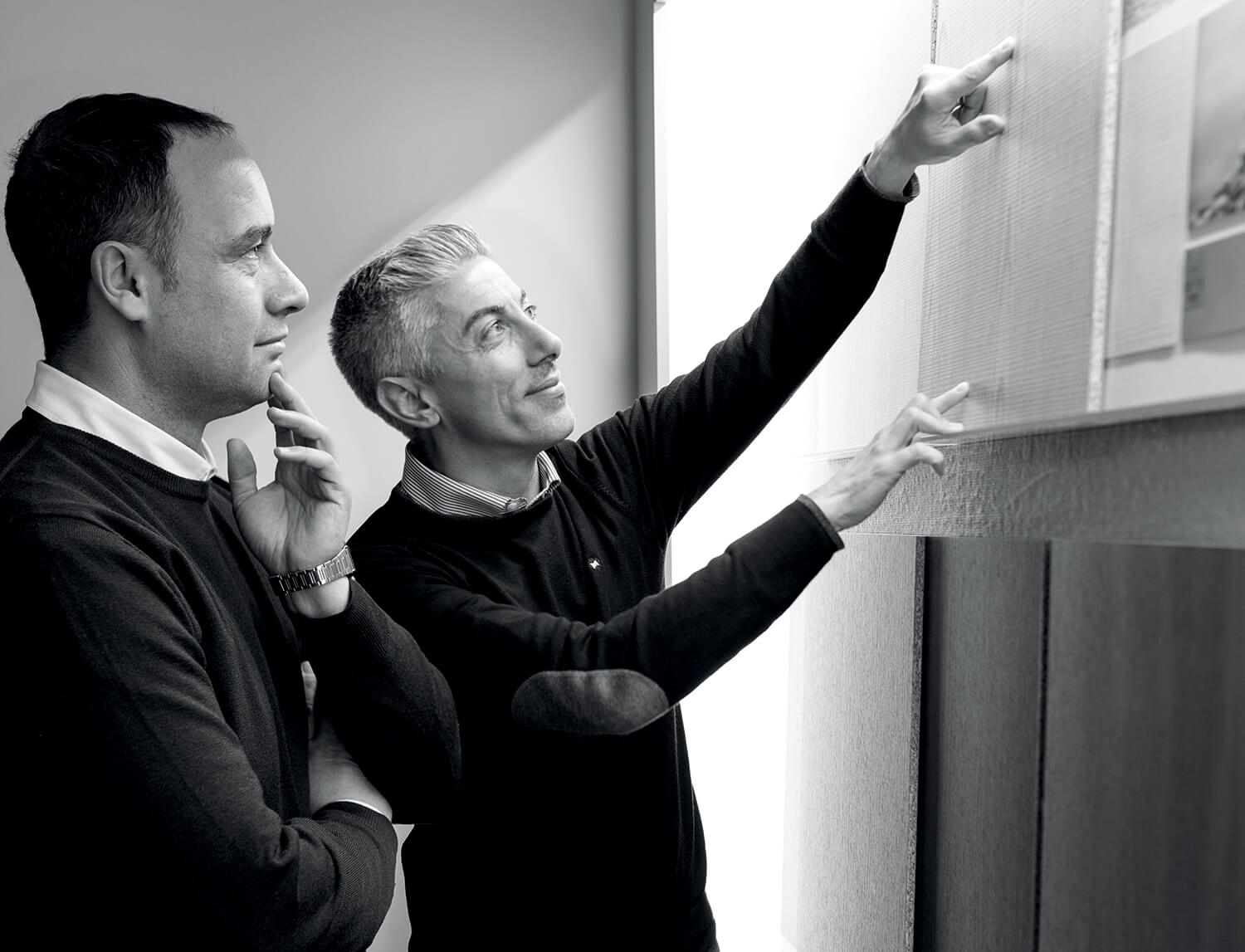 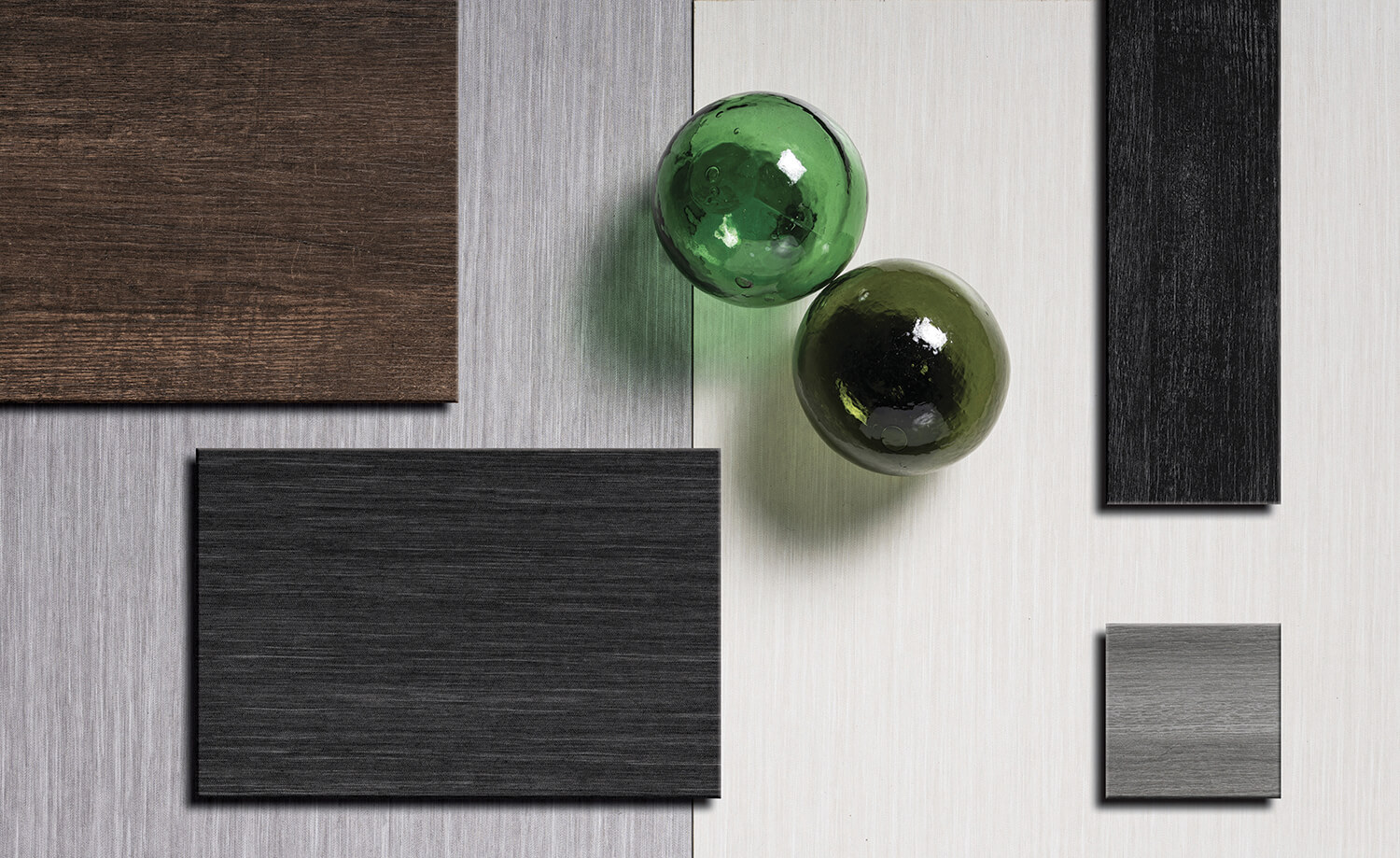 An important year has begun for SAIB, a leading Italian producer of raw and melamine-faced chipboard panels for furniture and interior design, as it reaches the goal of 60 years of operations and consolidated success

Six decades of quality, research and good practices pursued by the company, which has been run by the same family since its foundation and which is managed today by Clara Conti, Giuseppe Conti e Sergio Doriguzzi who, according to the corporate bylaws, alternate in the position of CEO. The company headquarters are located in Caorso (PC), a cutting-edge production site which inaugurated its new drying and emission abatement plant just a few months ago to further reduce emissions. The plant has two continuous production lines for raw chipboard and another four cutting-edge lines for melamine-faced chipboard, for an overall production of 2200 m3 per day.

Founded in 1962 and based on an initiative by Eva Bosi and Giorgio Rinaldi, already in 1994 SAIB had launched a completely sustainable production process named Rewood which employed only end-of-life wood. Today it regenerates 600,000 tons of wood scrap from waste sorting per year. Its products are called RPB – Regenerated Particle Board – due to the production process based on regenerative economy, which reduces the impact on nature, the territory and on those who inhabit it. In addition to being an economic value, sustainable production is also an ethical value that protects the present and the future.

SAIB’s constant investments in technology, which are always supported by careful research aimed at obtaining surfaces with a strong tactile and emotional impact, have allowed the company to become a key player in the supply chain of top-quality product design, by developing products, services and design activities that perfectly combine aesthetics, technology, and reuse.

In 2021, the company presented its first Sustainability Report drafted according to specific indicators of environmental, social, and economic sustainability. Several parameters were taken into consideration, such as the impact of the circular business model that was developed over more than 25 years and the implementation of a production process that makes it possible to avoid emitting 48,000 tonnes of CO2 into the atmosphere per year.

“These results are the fruit of a long and difficult process that has allowed us to achieve this goal –as Clara Conti, CEO of SAIB, declares –It has been an extremely complex technological challenge. We were pioneers in our industry and our development also included several mistakes and attempts to reach excellence. To us, sustainability is a serious and complex matter involving all aspects of life on this planet. We are convinced that our responsibility also includes being the authors and drivers of change”.

The company is strongly focused on the wellbeing of workers, welfare and the territory and supports initiatives in favour of the local economy and concrete projects for the community. 95% of SAIB’s employers work on a permanent contract with an annual salary that is about 20% higher than the industry average. The environmental challenge concerns every field of human activity.  This is why SAIB promotes culture: art exhibitions, events and publications of excellence aimed at inspiring reflection on the relationship between human beings, production activities, and the environment. In its corporate showroom, Spazio 5/A in Caorso, SAIB hosts and organises exhibitions and events to convey the indissoluble bond between sustainability, ethics and aesthetics with a multidisciplinary approach.

Since 2020, SAIB has been a member of ADI –Associazione per il Disegno Industriale – and its products have been used to set up the ADI Design Museum in Milan.

On the occasion of its 60th anniversary this year, SAIB has many novelties, initiatives and events in store to engage increasingly broad territories and fields with its relentless passion for research, quality and innovation. 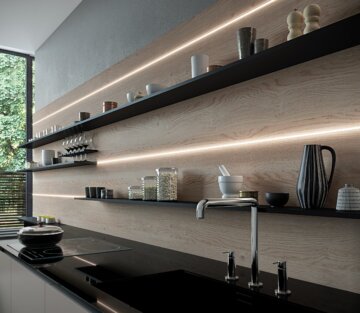 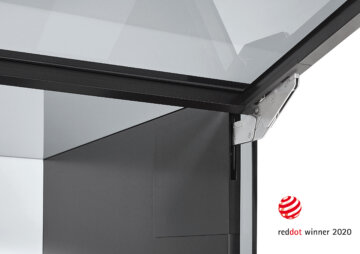 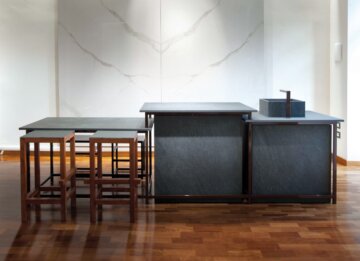