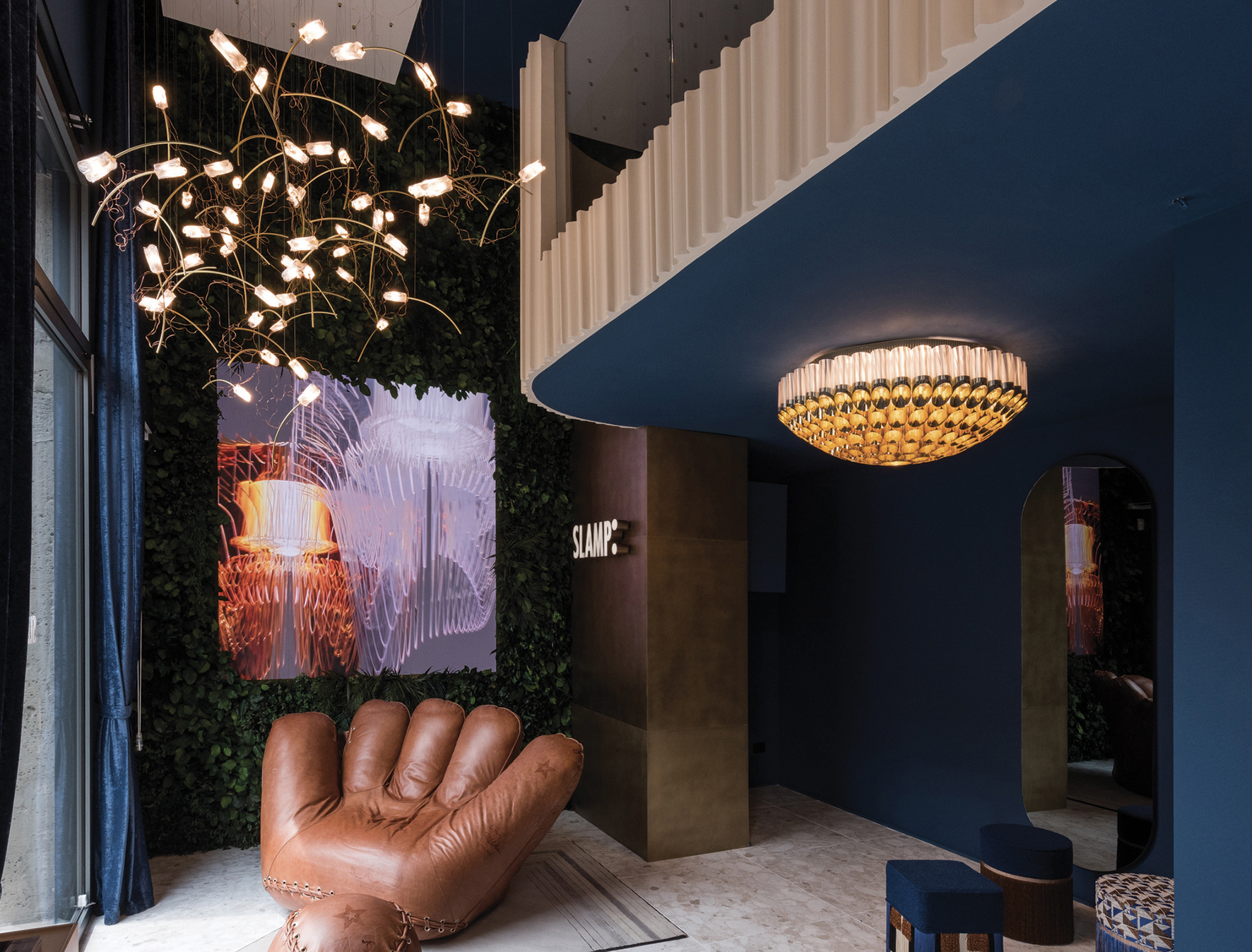 Slamp opens the doors of their first flagship store in Milan during the 60th edition of the Salone del Mobile design week. General and Creative Director Luca Mazza curated the space, located on Via Larga, no. 2 within the Durini District.

Slamp’s visions and values are infused into the Milan-based flagship store, revealing design as the deepest precise and extreme care of exterior details that nurture an interior dialogue between spaces and beings. Both are reflected by an illumination that diffuses isolation from the outside world. The company didn’t create this vibrant hive for onlookers; they welcome active participants that look through a wider lens fully focused on a dialogue with Slamp’s creative excellence. Mundane, pale walls reminisce of a museum were absolutely not an option; instead the space melds preexisting architectural details with a profound, unique color palette.

Dual LED walls dominate the ground floor, joined by an ample selection of emblematic pieces encompassing a glimpse of Slamp’s soul, both during the day and evening. The screens take us inside the daily goings-on of the company within their Pomezia-based headquarters (Italy), where hands that tailor illumination lying at the apex of the latest technology and refined artisanal technique, touched by profoundly artistic sensitivity. The space’s sublime flow exalts Slamp’s creations, spread throughout the space in three decisively placed clusters.

The Milan store opening will be followed by an opening in London this coming September. 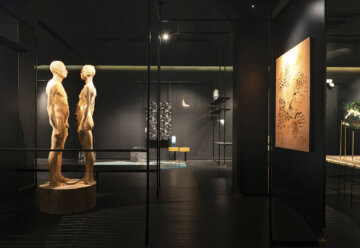 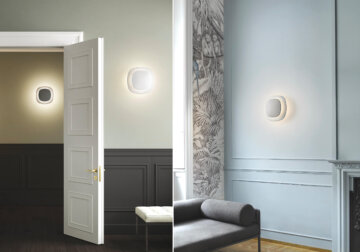 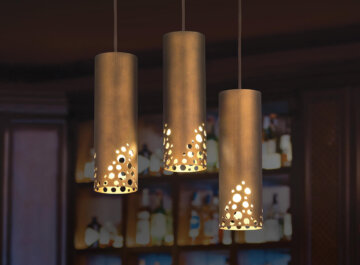