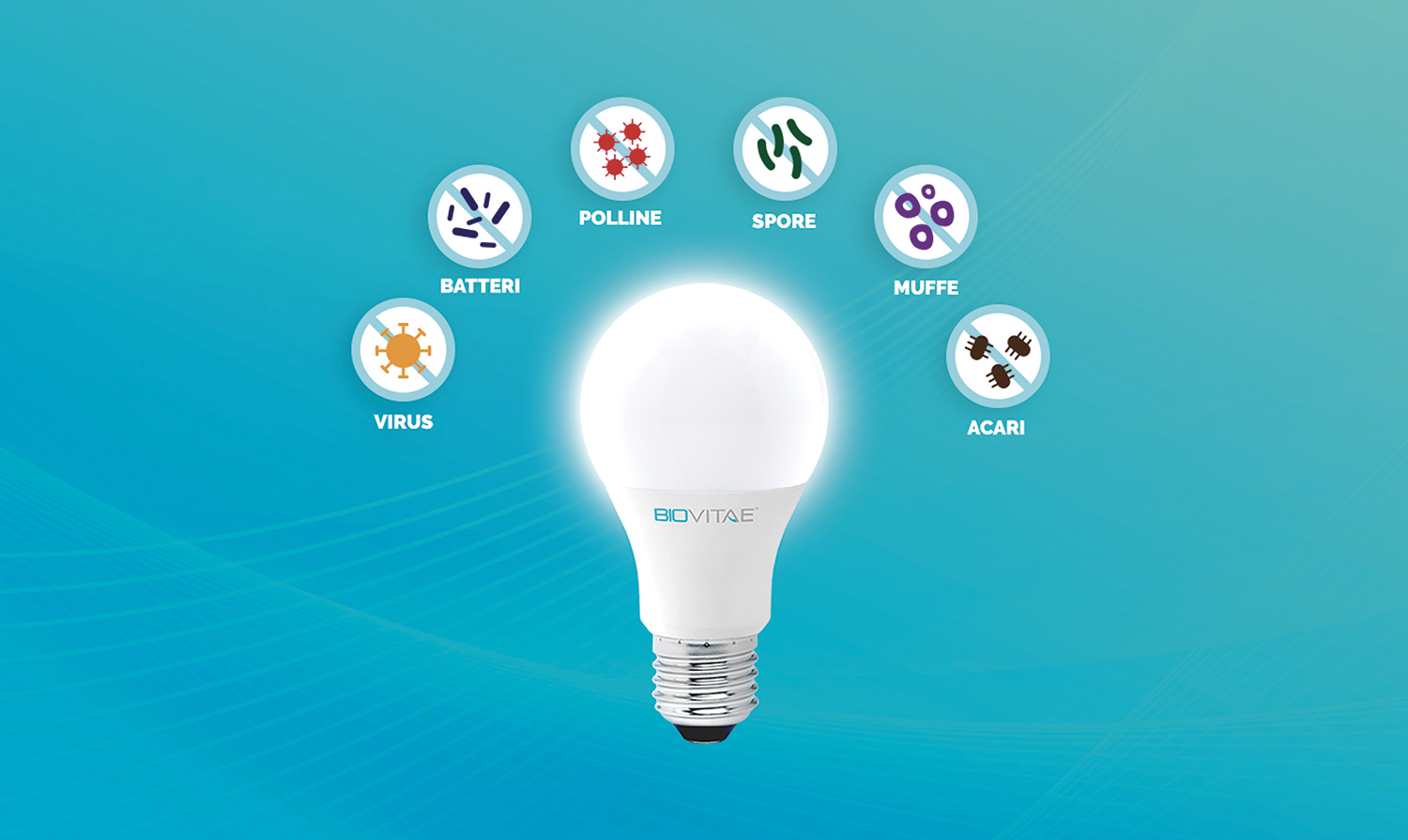 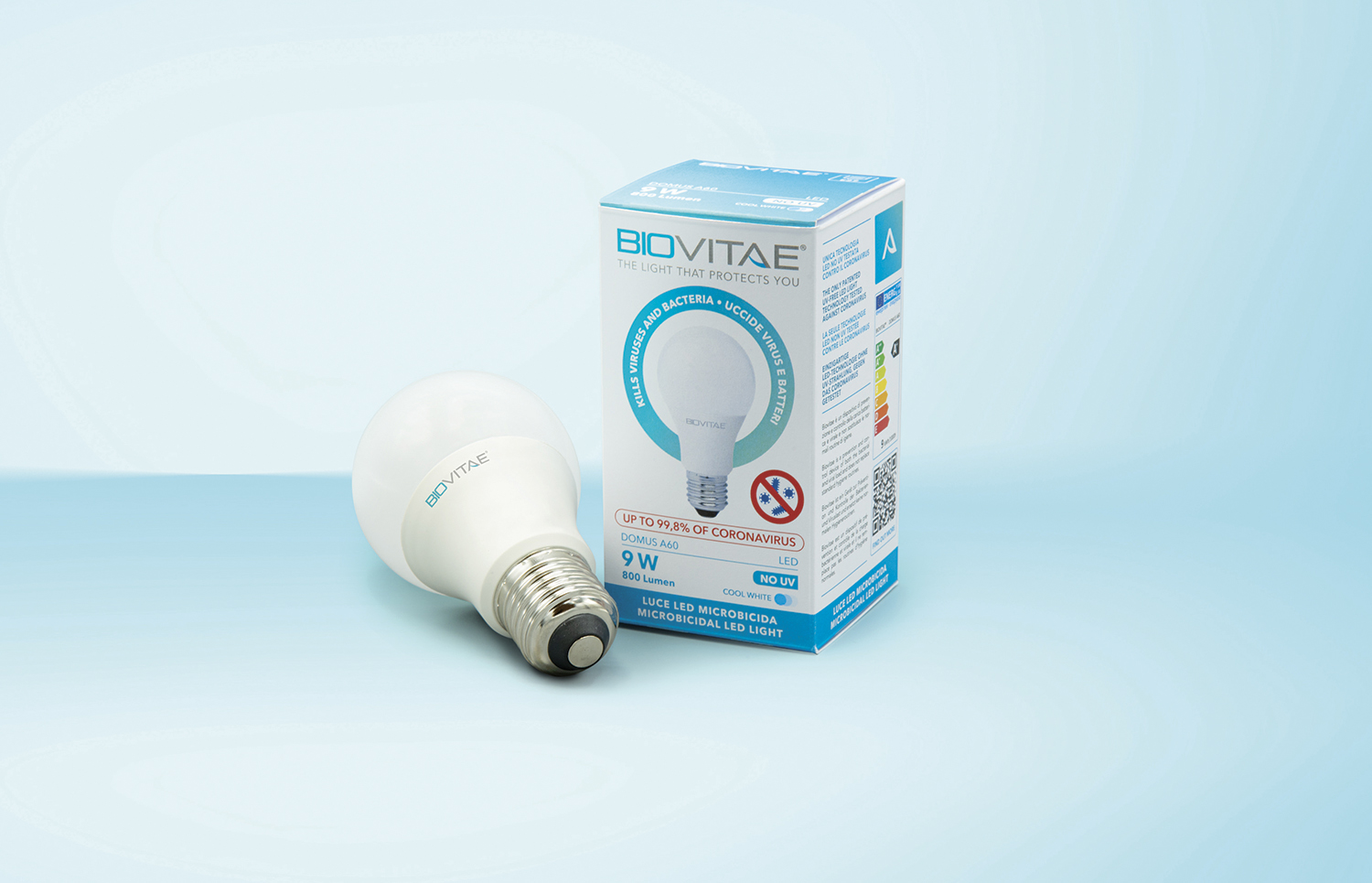 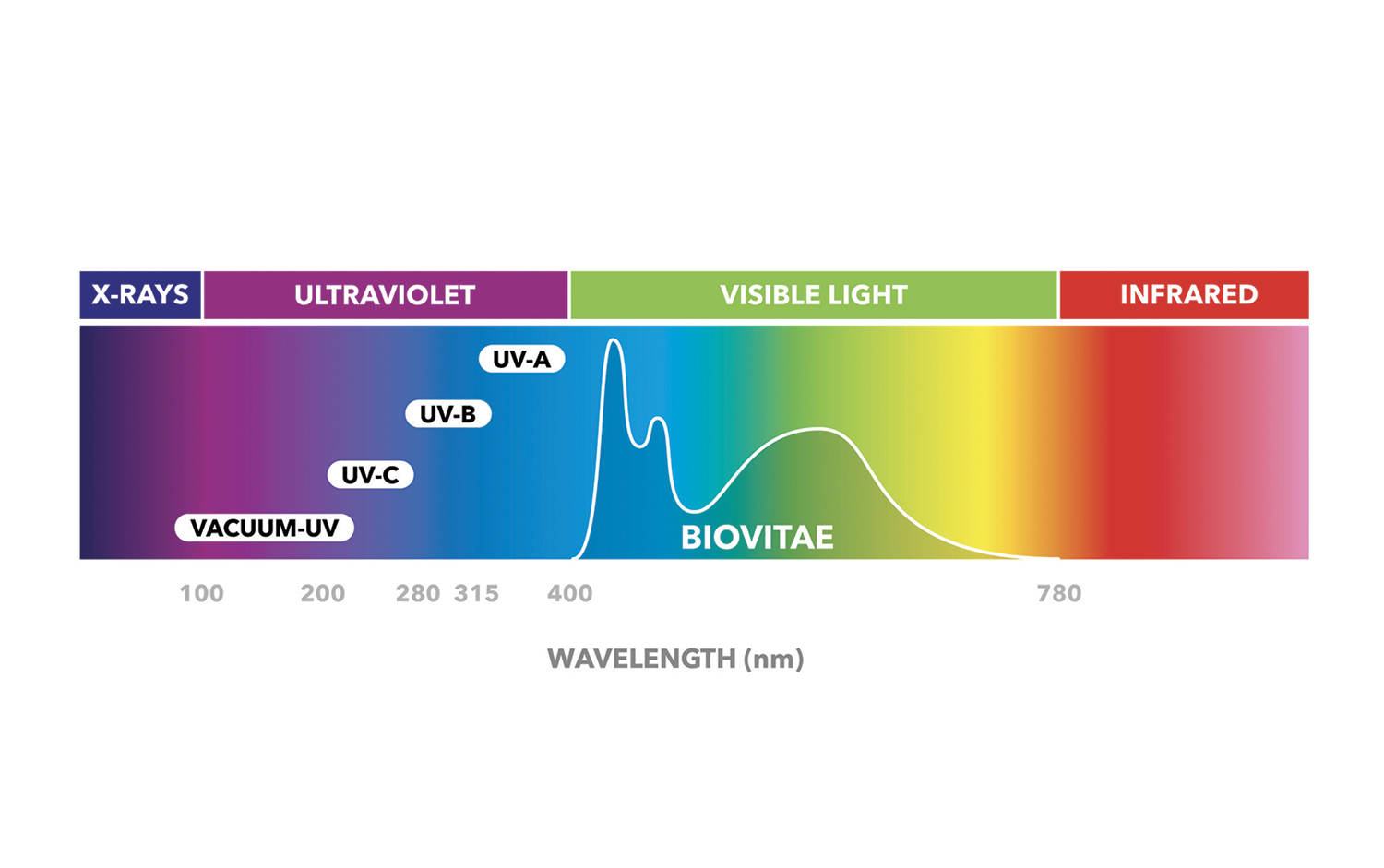 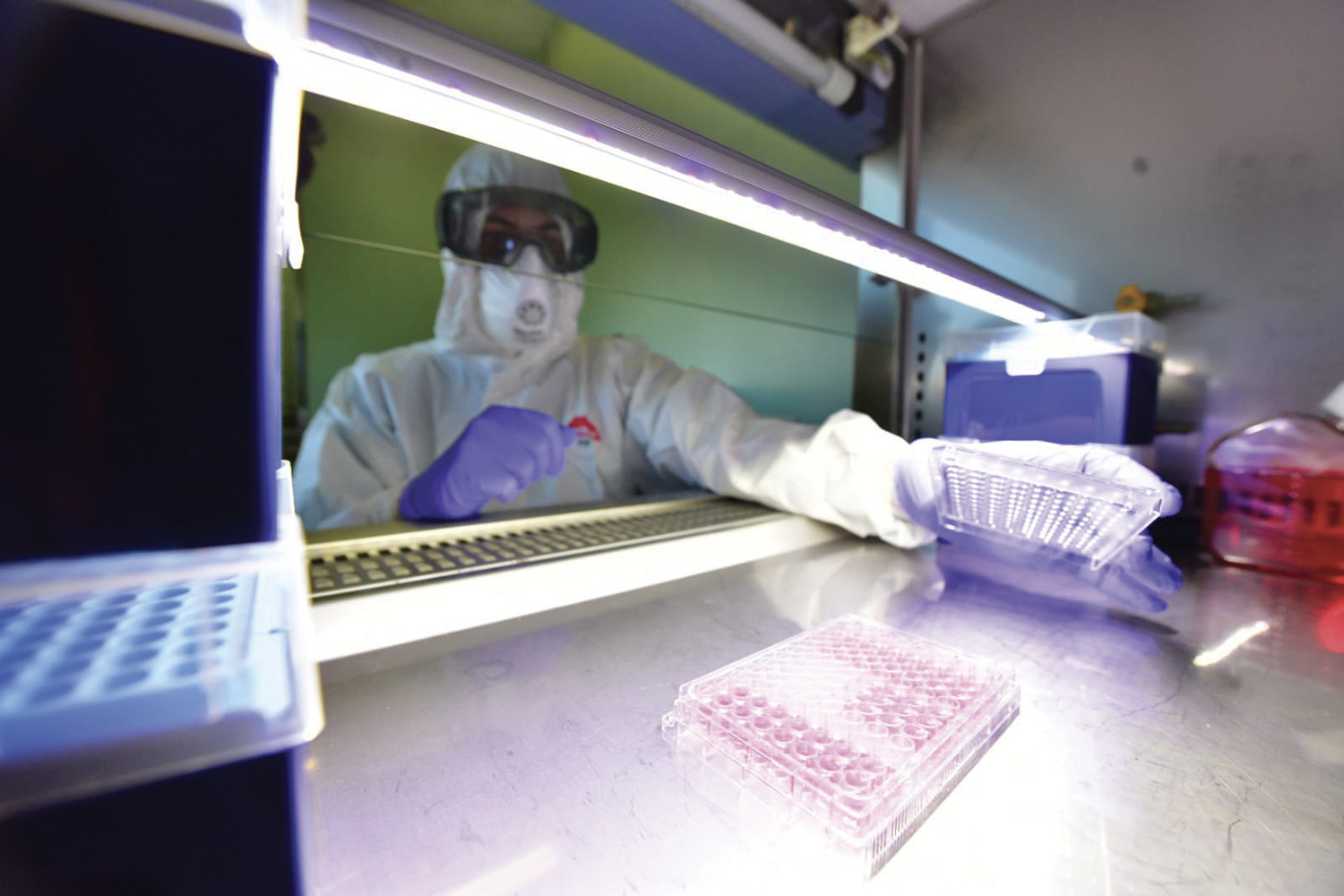 Following a lengthy peer-review, the Journal of Photochemistry and Photobiology published the article, “Rapid inactivation of SARS-CoV-2 with LED irradiation of visible spectrum wavelengths” related to the multicentric study carried out by military laboratories in Italy, Germany and Sweden, whose results have shown that a significant reduction of SARS-CoV-2 (up to 99.8% within one hour) was achieved through LED irradiation with a special combination of wavelengths of the visible spectrum emitted by Biovitae technology. This is the first time in the world that a peer-reviewed scientific publication endorses the effectiveness of visible spectrum frequencies on SARS-CoV-2, thus exceeding the acknowledged ability of light frequencies to inhibit viruses and bacteria. So far, studies of efficacy were mainly focused on ultraviolet (UV) wavelengths which are known to be harmful to humans and animals.

Biovitae is a no UV sanitizing LED light technology that emits a special combination of electromagnetic frequencies of the visible spectrum that is effective on bacteria and viruses. It is able to create a safer environment by ensuring continuous sanitization in places like schools, hospitals, houses, workplaces and public spaces, in a totally safe and seamless approach thanks to its integration within any kind of luminaire. Biovitae can, in fact, be used without limitations – unlike UV – in the presence of people and animals. Biovitae’s ability to reduce viral and bacterial loads within environments can play a crucial role in fighting the pandemic and, more generally, in preventing infections. Furthermore, it mitigates the environmental spread of SARS-CoV-2 by reinforcing the effects of other preventive measures, such as social distancing, hand washing and the use of PPEs (e.g., masks).

The numerous installations already carried out in different real contexts (like at the Sampdoria sport center, Fiumicino Airport first aid area, food processing facilities, schools, and means of transport, to mention a few) and related tests have confirmed the microbicidal efficacy of Biovitae under every temperature and humidity condition.

Biovitae sanitizes surfaces and environments without rendering them sterile, thus preserving the natural resilience of our immune system (a totally sterile environment is, in fact, as harmful to our health as an environment that is not adequately sanitized). The combination of BIOVITAE frequencies is effective on viruses, GRAM+ and GRAM– bacteria (including spores, molds, and fungi) – even if multi-resistant – and causes their definitive elimination.

Biovitae is covered by international patents. 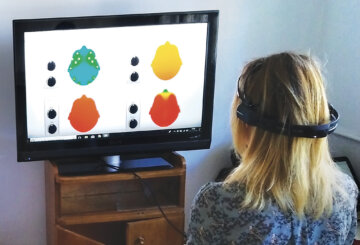 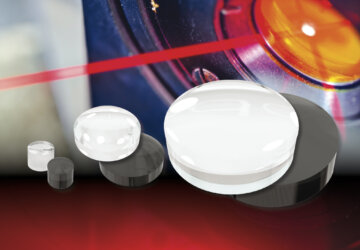 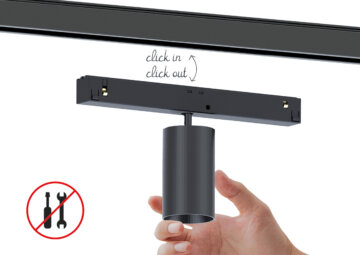