Home » Contract » The Golden Age: a voyage through past, present and future 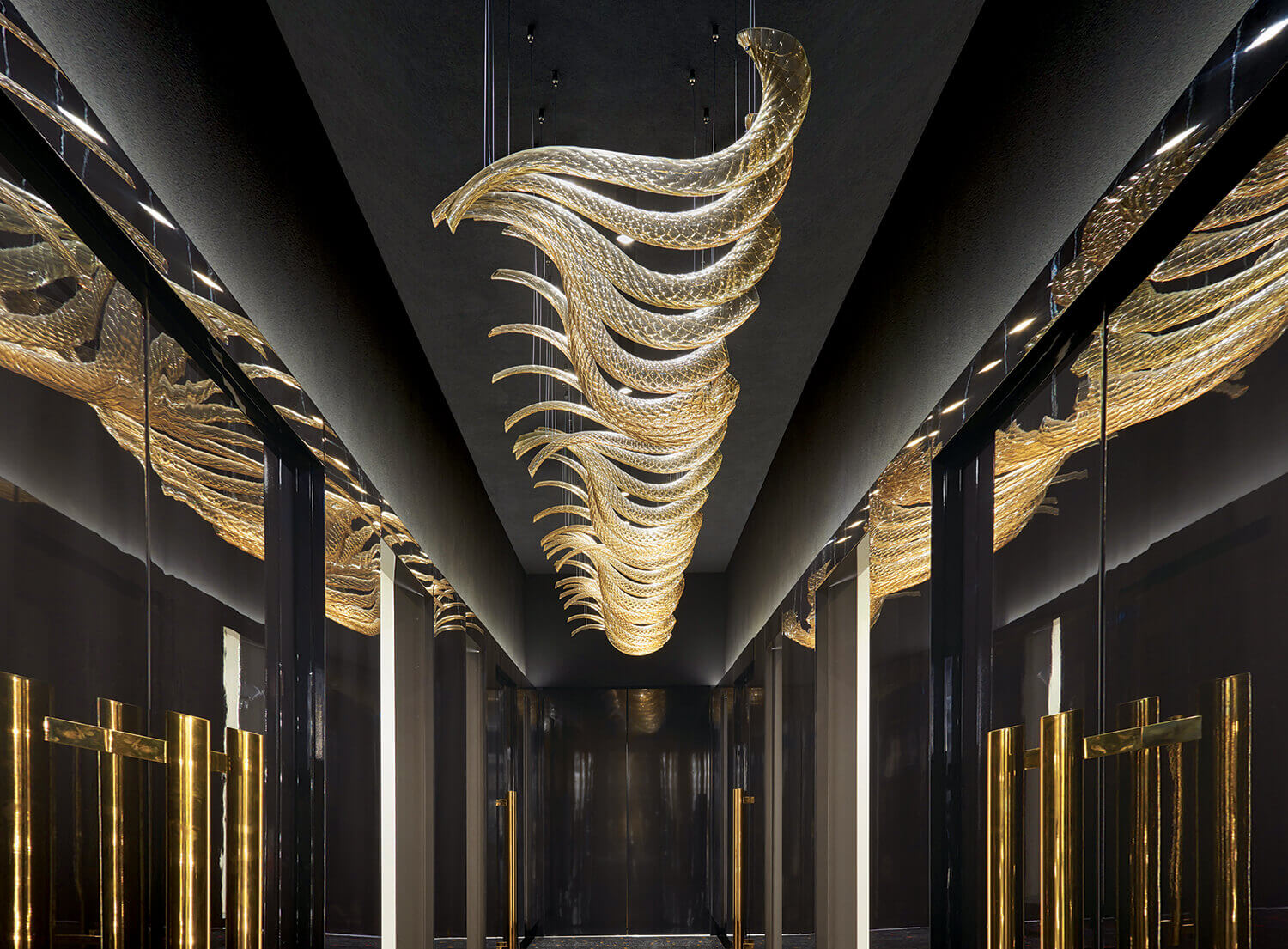 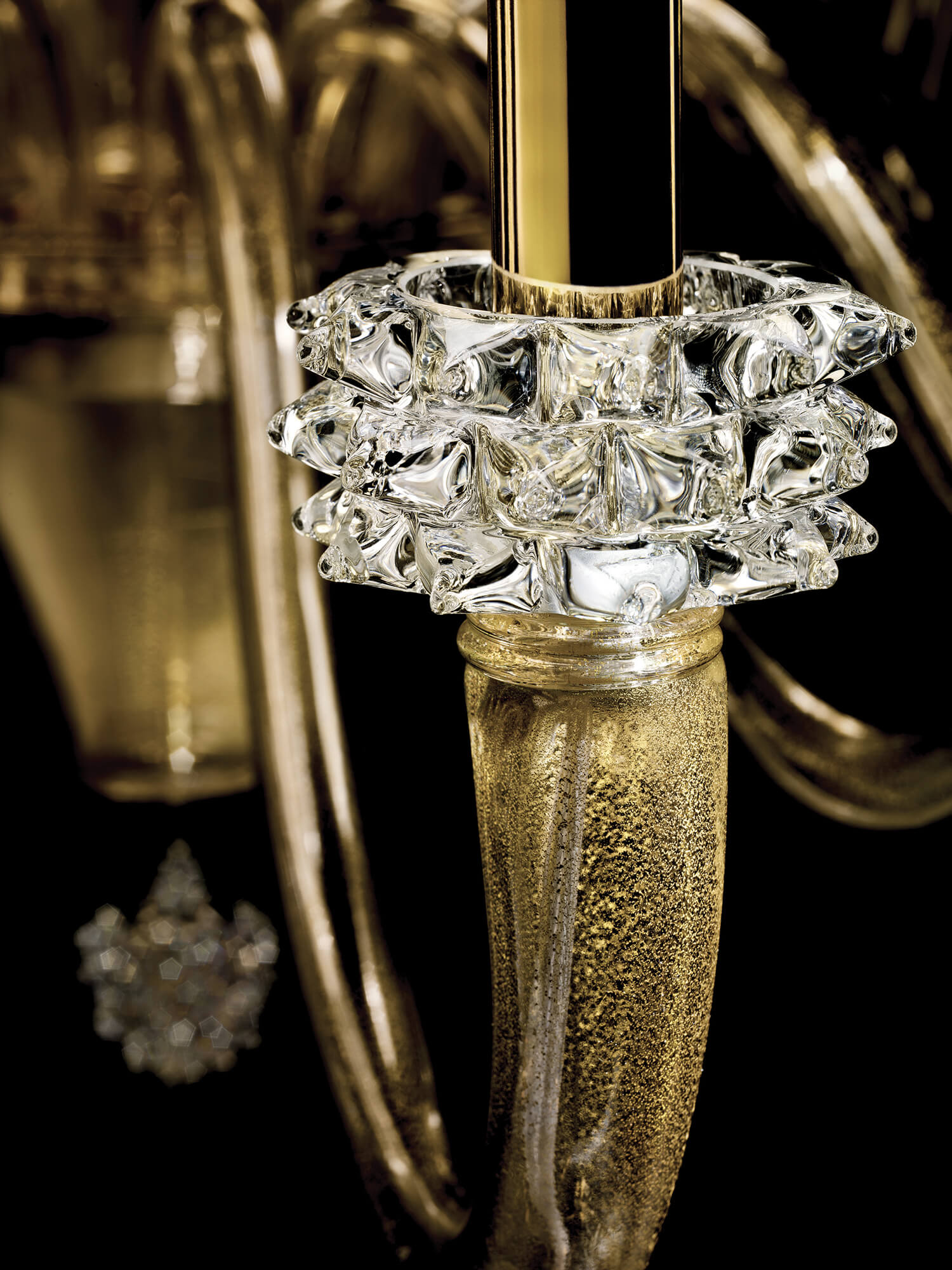 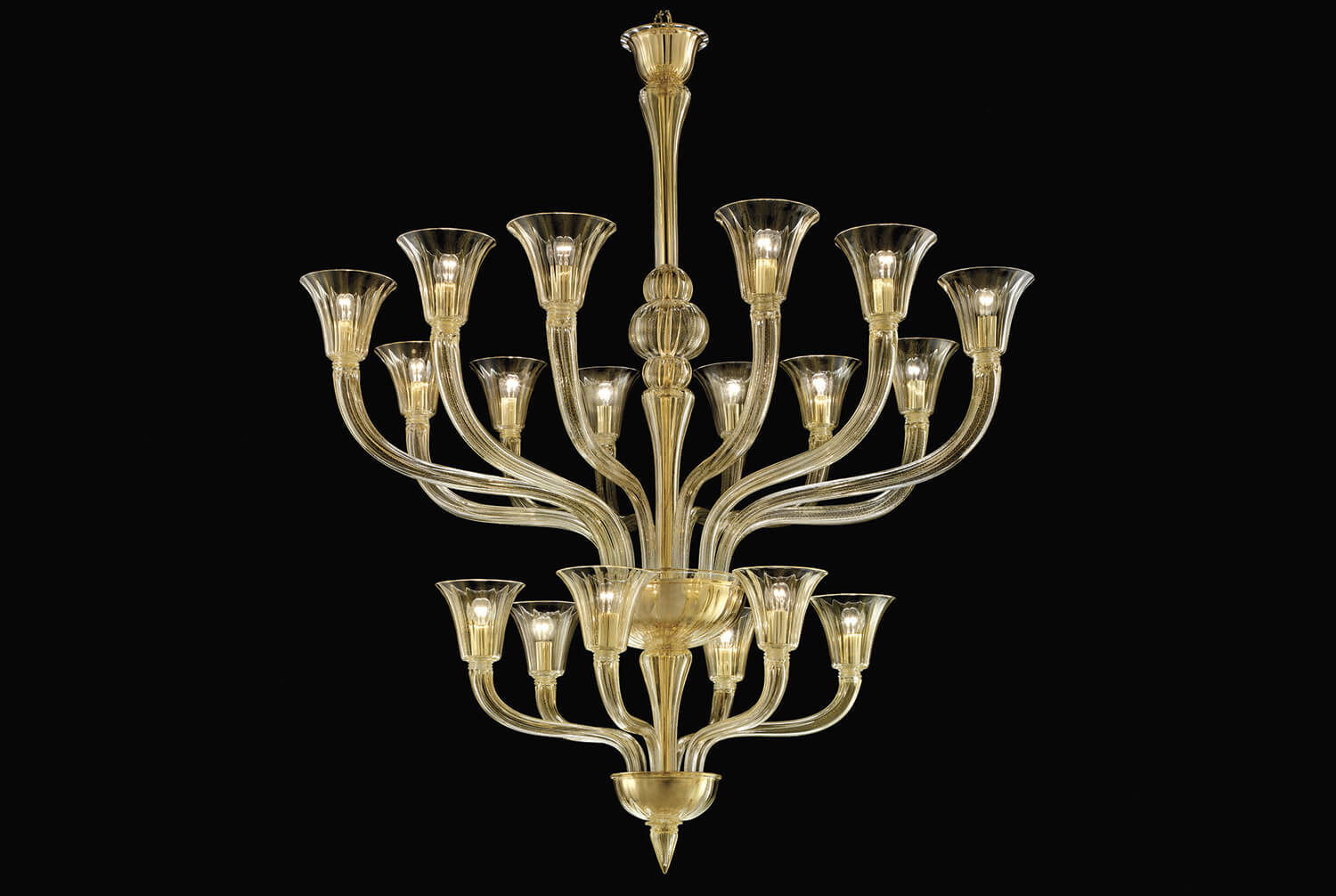 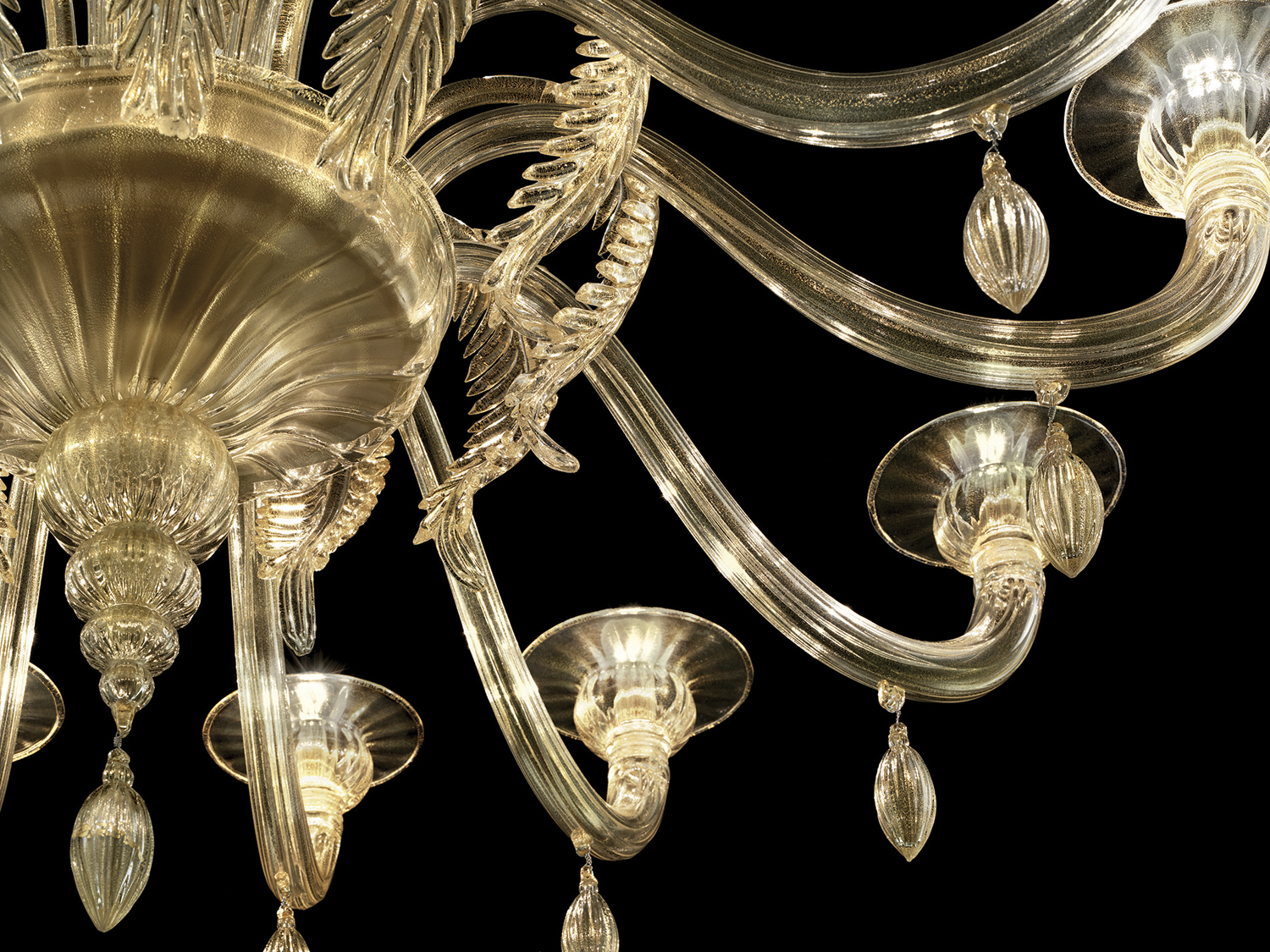 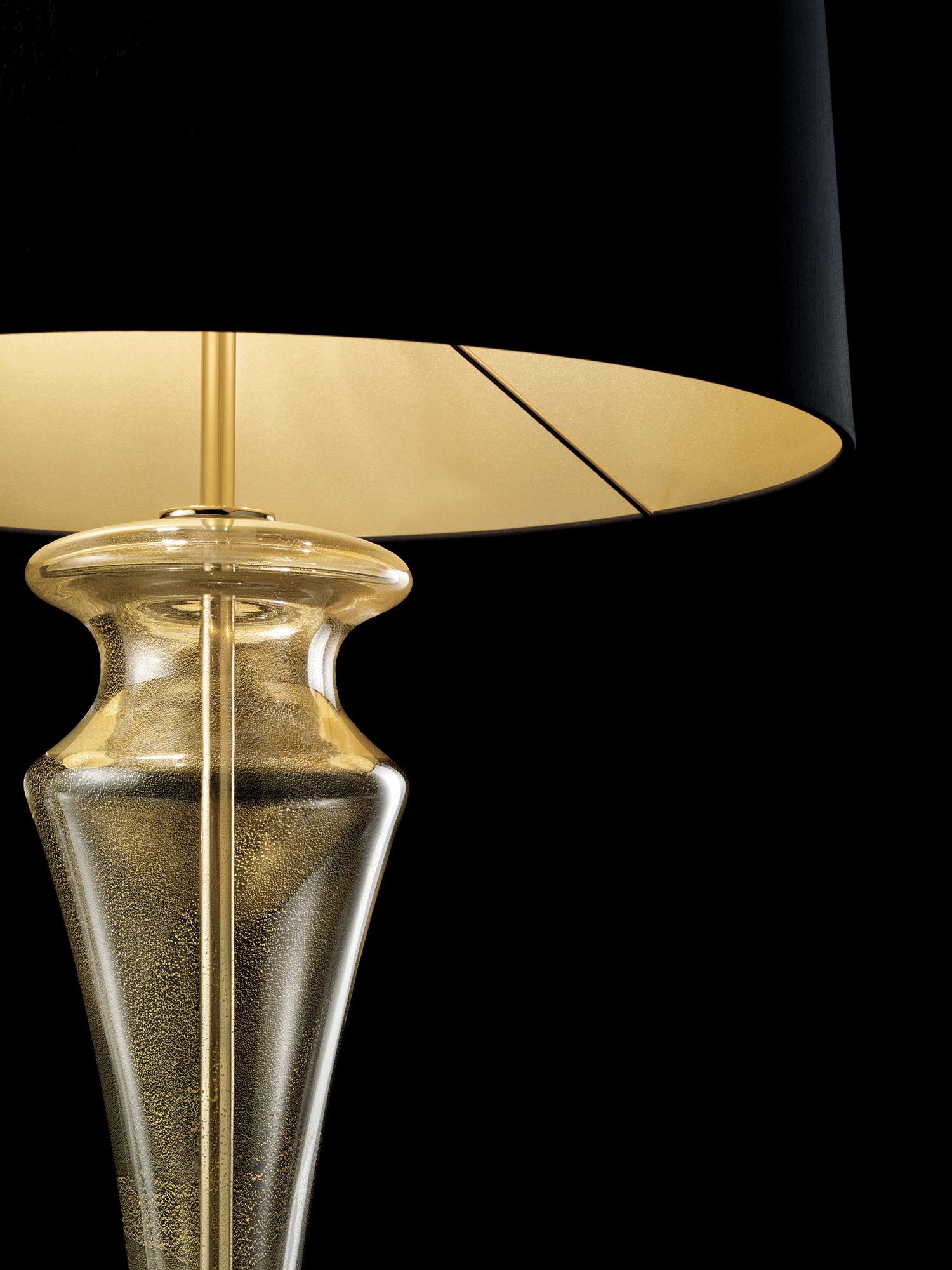 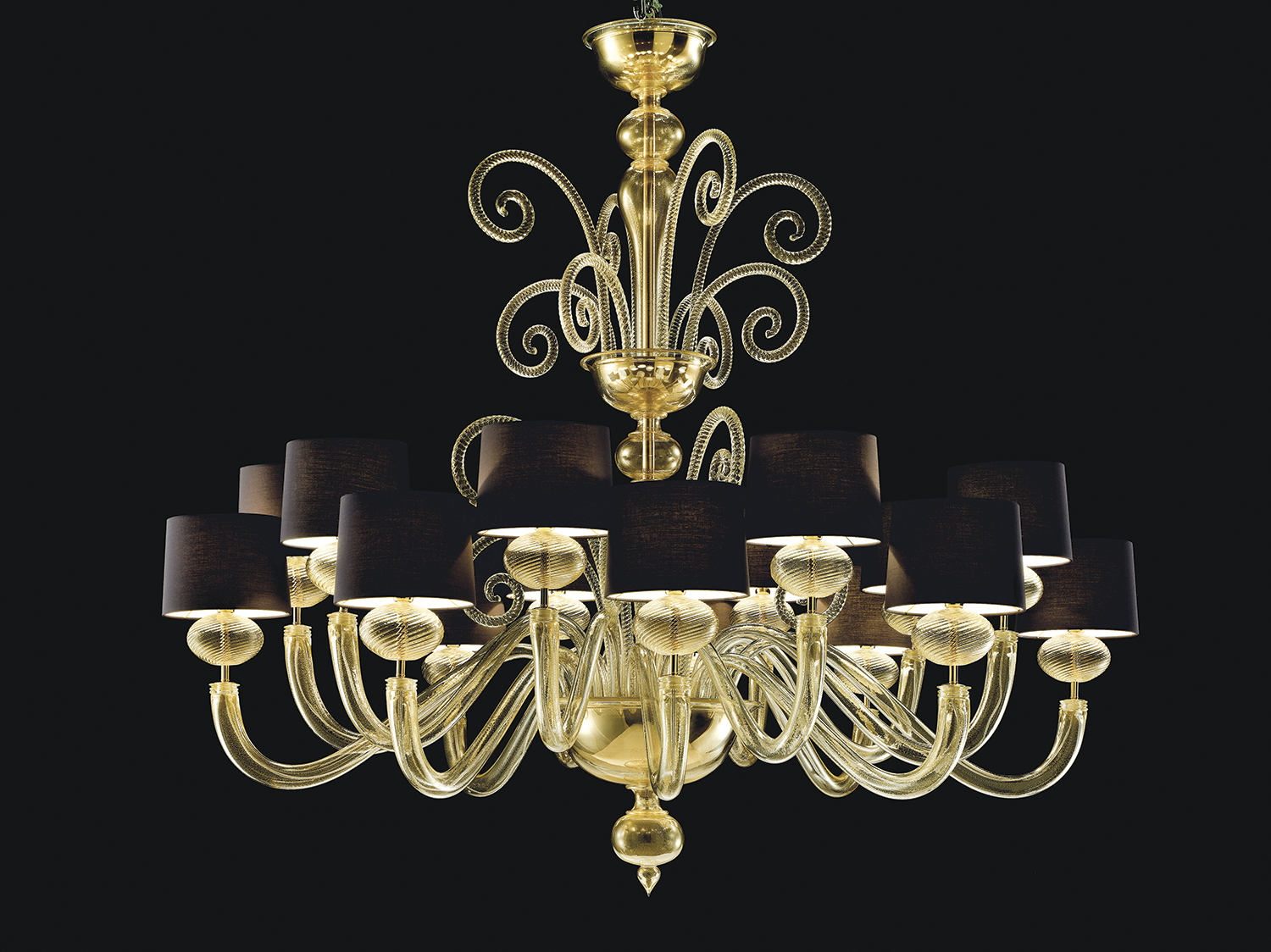 The Golden Age: a voyage through past, present and future

Gold and light, in the creations of Barovier&Toso: forceful theatrical impact alongside the ability to stimulate emotions

The attractive allure of gold, combined with the expressive force of light, is amplified to produce incredible impressions and connections. Fabrizio Plessi, an artist of light, wanted to pay a tribute to gold and his city of Venice, creating the project “Christmas of Light 2020”, an ideal continuation of the exhibition “The Golden Age”. The work under the same title by Plessi, which was glowing on the façade of the Ala Napoleonica of Museo Correr, has been brightening Piazza San Marco until 6 January, together with his digital tree, an evocative sculpture like a giant golden mosaic, suggesting the gold of Saint Mark’s Basilica.

In these works, gold has been used as a symbol of Venice, conveying a sense of historical memory, the magnificence for which the city has been a repository for many centuries. Both digital installations were meant to express the relationship between past and future, history and technology, the pursuit of timeless beauty. These are themes cherished by Barovier&Toso, which combines in its creation tradition and innovation, historical heritage and contemporary style, always in search of grace, harmony, eternal charisma and stimulating vivid emotions.

Humankind has always been fascinated by the luminous glow of gold

The precious metal has been mined, shaped and transformed since ancient times, and applied in the creation of mosaics and paintings. Gold is the finest ingredient of elegant jewellery, ceremonial objects and coins, a metal shaped and crafted in countless ways across millennia. Ercole Barovier also experimented with gold, devoting a large portion of his talent and creative flair to the production of evocative textures in glass, often with splashes and inclusions of gold. In the 1940s he presented the “Rilievi Aurati”, followed in the 1950s by the “Cordonati Oro”, both featuring gold leaf inserted inside the glass.

In the 1960s came the “Crepuscolo Aurato”, a complex technique with which Ercole Barovier produced a famous series of vases. The glass, with subtle brown branching patterns, stood out for its light gilded coating, in contrast with a graphic effect obtained with iron wool: a game of contaminations and synergies that was so magical as to prompt Barovier&Toso to reissue the technique in 2019, in a new series of limited-edition vases. 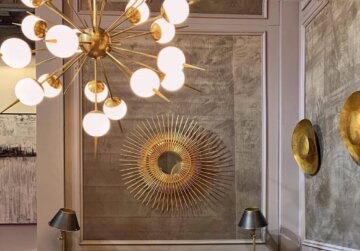 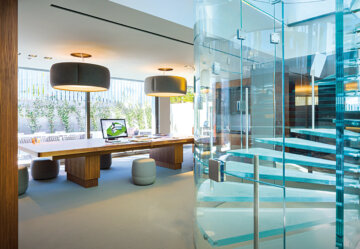 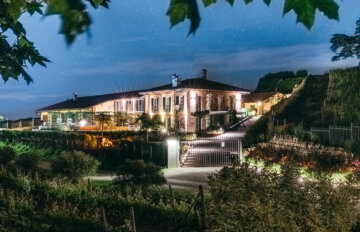